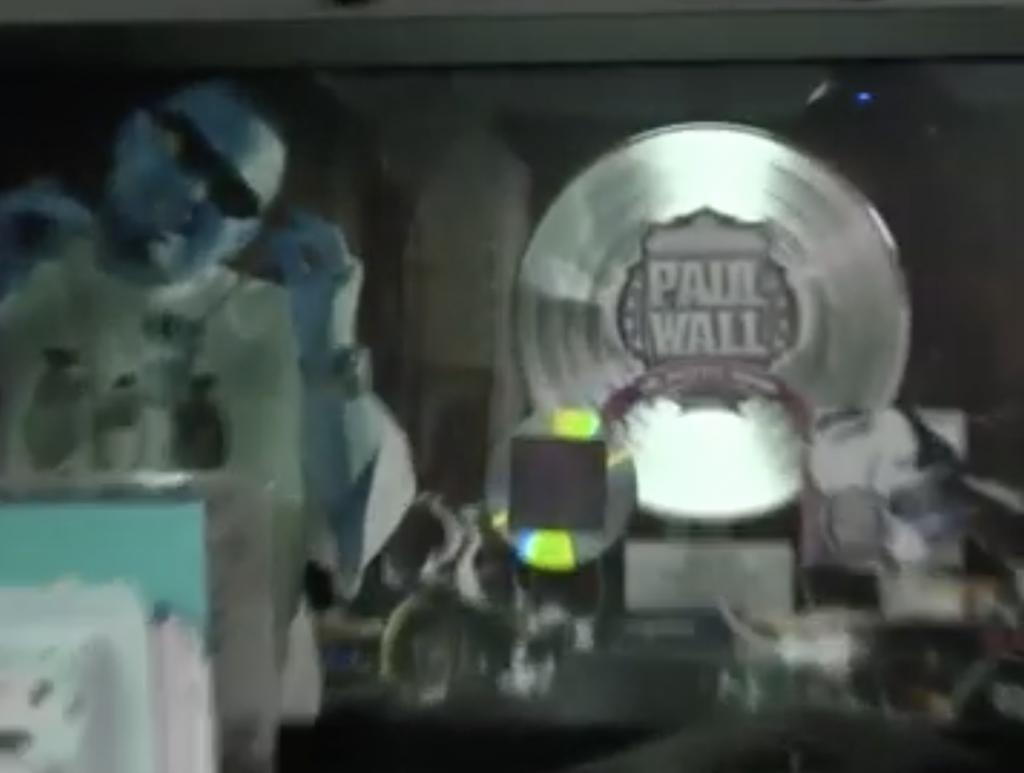 Skotty Welch shows you a day in the life, taking his musical career to Houston to Rapalot Studios, and proves he is a top contender! SHINER OUT NOW Stream/Download: https://skotty.link/SHINER Follow Skotty Welch https://skottywelch.com/

Well were back with another issue! Issue Ten means were double digits in. Thanks to all the patient artists, who helped us with the journey. Magazine got two of the hardest working artists in show business. Philthy Rich has accelerated from Bay Area Boss to West Coast Staple, and now hes on to making national […]

Thats right everyone. Berner hits three different billboard charts on his new project “Rico”. Berner took to instagram to deliver the news to the fans. Check it out!   View this post on Instagram   Man ! Woke up to some humbling news ! #RICO is charting 3 different ways on the @billboard charts … […] 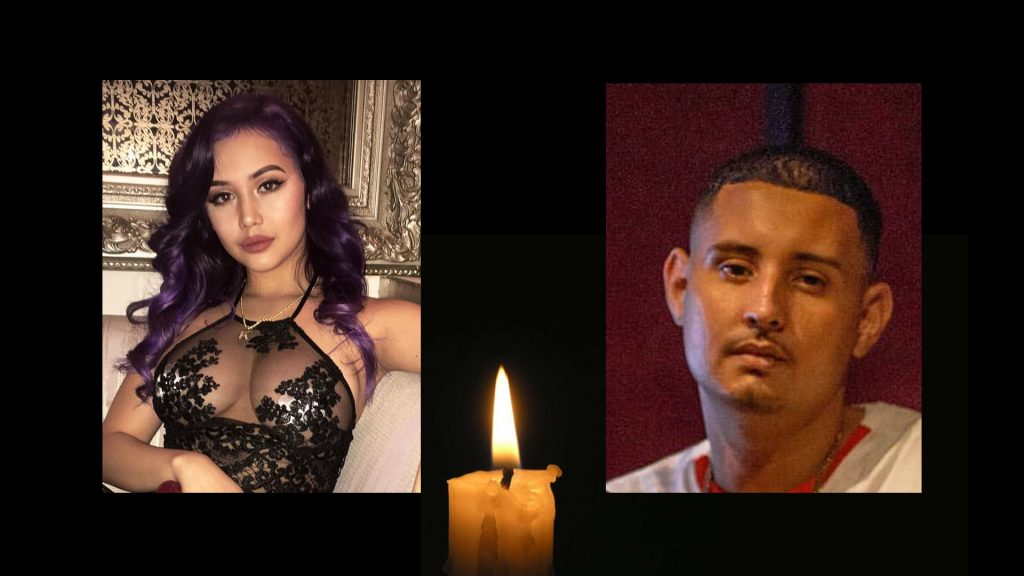 Are you separated from your loved ones because they are incarcerated? Do you have pictures to send them but are you honestly too busy? Don’t worry, send them to Care Pictures Love and we will do it for you. Your pictures will be on their way within 24 hours and will reach your love one […]

Remy RED details coming up as a engineer for Thizz & working closely with The Jacka of The Mob Figaz. He also details working with many legends in his Dragons Recording Studio, in San Leandro CA. As well as his upcoming new music releases.

Stevie Joe talks about new album, artists he would like to work with, and Dame Fame street politics

Chris Christopher aka 420Chris speaks about exclusive strain “Snowman” and wanting $100k for a seed. Snowman is a new strain in development by Berner’s Connected Cannabis Company, the creator of Cookies, Gelato, Cherry Pie, Guava, Lemonchello, and many other new exotic strains.

SF Artist 10 Milli Milli is fresh out of jail, and was awarded a 10 million dollar settlement from the City of San Francisco for being falsely convicted, and in light of his victory he gets a call from Philly rapper Meek Mill. Both artists have a lot in common right now, Meek Mill is […]