Kamaiyah is no stranger to having some west coast bangers, national success on YG and Drake’s “Why You Always Hatin” +  National Sprite Commercial with LeBron James and multiple festival performances including world renowned Rolling Loud! Kamaiyah will be on a promo run over the next month hitting up different cities, clubs, & radio as she […]

Berner and Gaugr | Issue Eleven of All Bay Music Magazine 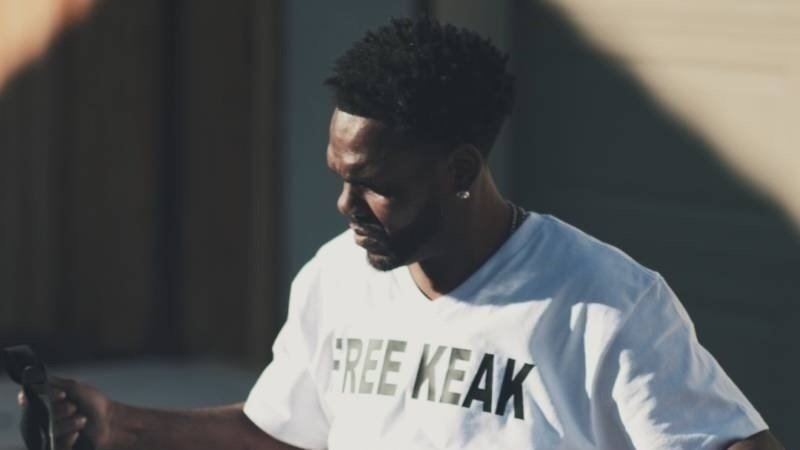 Keak da Sneak is a rapper that was shot 2 times in 2017. The second random shooting leaving him confined to a wheel chair with various health issues was sentenced by the Amador County Superior Court Judge to an 18 month prison sentence. The rapper isn’t asking for leniency on his sentence, but simply how […] 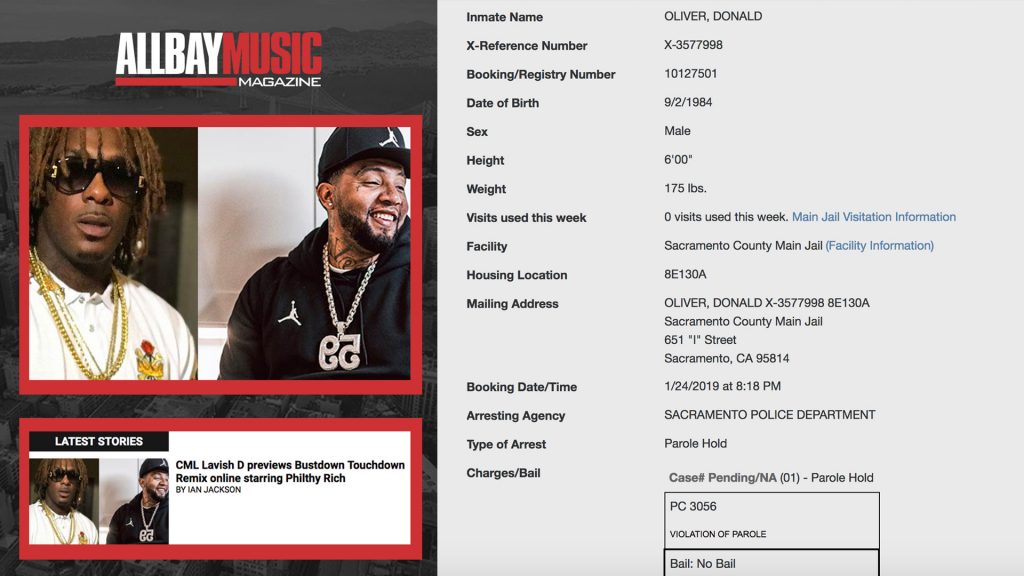 Lavish D is shown to be incarcerated inside Sacramento County Jail for a Parole Violation, and has a no bail hold. For a artist to have a lot of positive things going on in his career musically, its surprising to see him land a violation with everything at stake, and it wouldn’t be the first […]

It’s been a long run of beef since the release of Mozzy and Philthy Rich’s music video “I’m Just Being Honest”, a diss record that sparked major controversy in Sacramento. Lavish D and Mozzy, two known Rappers who are on opposite sides of Sacramento, have held a long standing beef that has escalated into a […]

Back with her 2nd solo effort Miami mc Hood Brat returns with “Vonda”. The album was named after one of Miami’s most infamous female gangsters. Who operated in the dangerous Over Town area of Miami. It was there where Hood Brat grew up and developed her sense of style hunger and grit. It also introduced […]

Berner teams up with Mozzy on new album and has in studio with YG and Wiz Khalifa, among others!

Check it out, Berner shows us his pull up game to the studio, and Berner gives us a preview of Wiz Khalifa’s new alcoholic beverage Mcqueen. Also see behind the scenes footage of Wi Khalifa and Mozzy, YG and more!