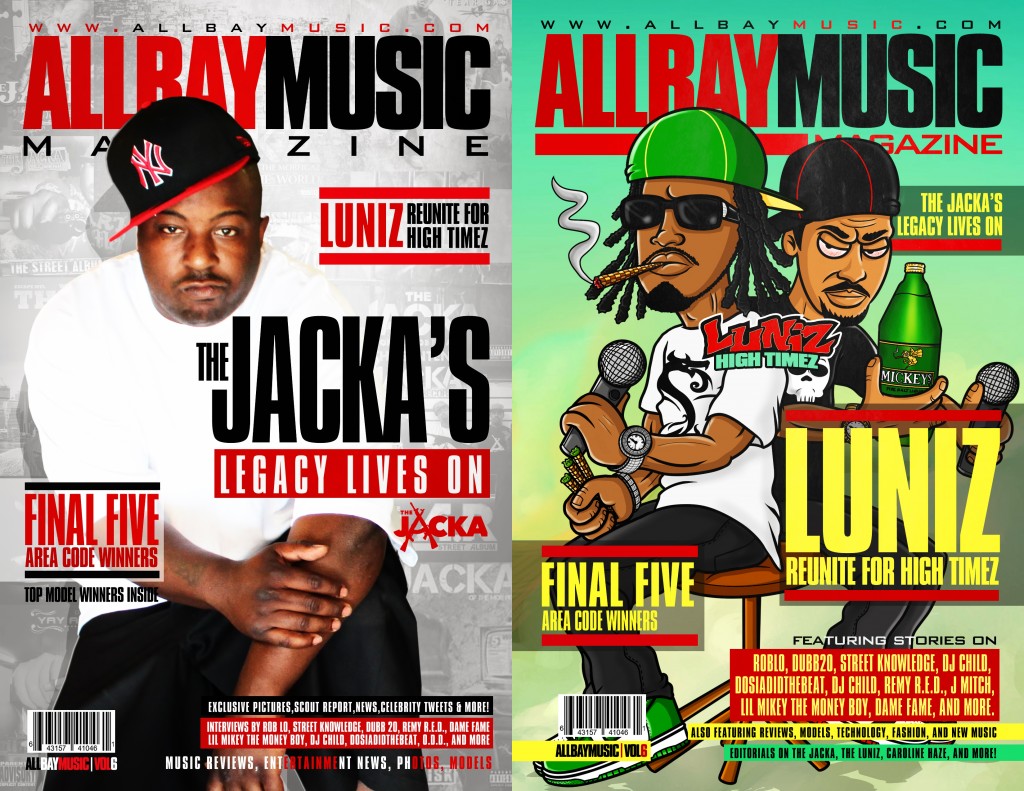 All Bay Music Magazine releases its first issue of the year, and starts on its first ever monthly issue. #RIPJACKA

San Quinn speaks on The Jacka's death, and relationship with Messy Marv 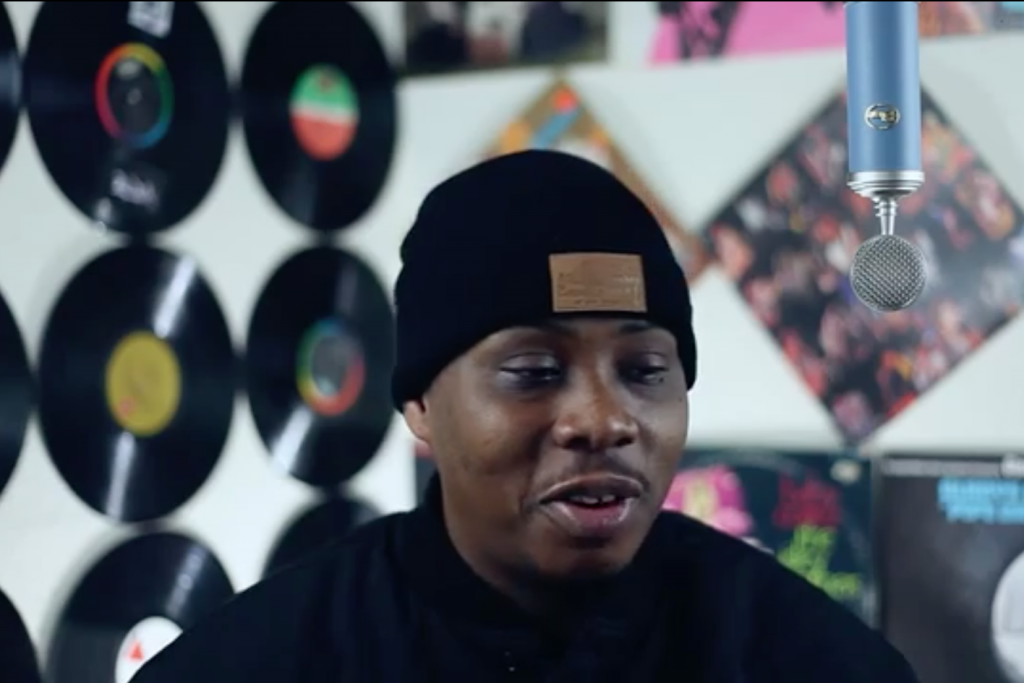 Bay Area Pioneer San Quinn, Sits Down and gives a interview to discuss feelings on the Jacka’s death. He also talks about his and Messy Marv’s beef, Sacramento Gangbanging, and Bay Area politics about passing the ball to the fellow artist. 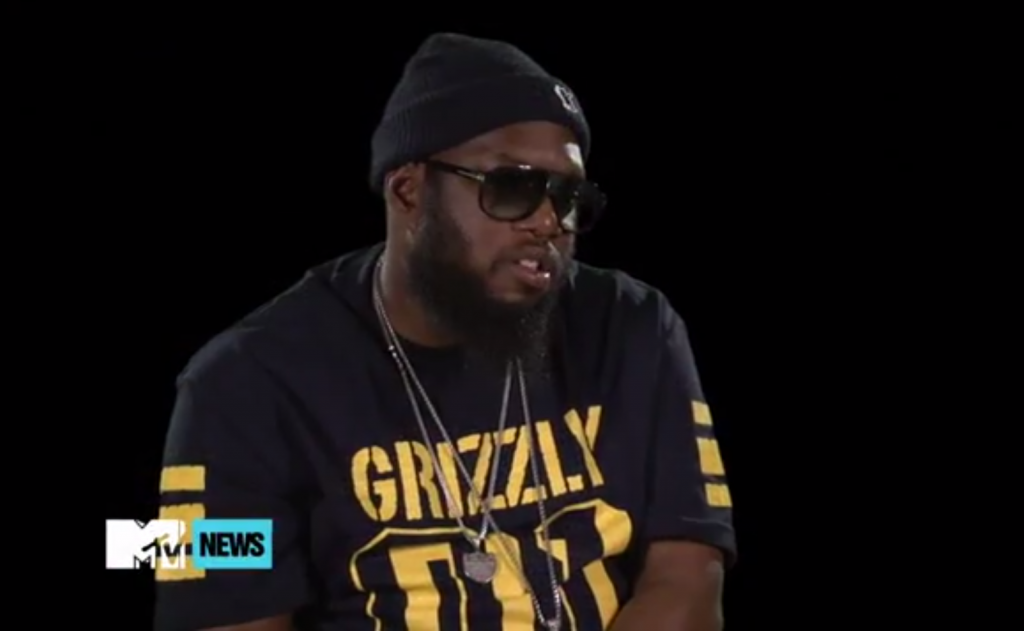 Freeway and the Jacka linked up for the October 2014 release, which brought together two coasts — Free is from Philadelphia, while the Jacka was raised in the Bay — for one album of full of heat. But their friendship was deeper than music, which made the death of the Jacka — who was killed […]

Gamed Up "Wit a Parolee" Feat. The Jacka

Gamed Up and The Jacka performing “Wit a Parolee” produced by JM Productions, and Shot/Edited/Directed by BRO JACKSON and the #CREW! Look forward to “7th letter” The series Volume 3 coming soon!! Song is off 7Th Series Mixtape Hosted by Jacka of the Mob Figaz (RIP) 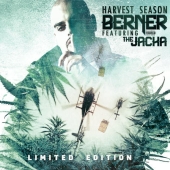 After two parts of “Drought Season” (and “Border Wars”) it’s time for “Harvest Season” from Berner and The Jacka. The album is dropping on April 21st and will be delivered under Liqz’ record label. It will feature production from Cheez, Lev and The Grill, plus guest appearances by J-Diggs, Gage Gully and others. The project […] 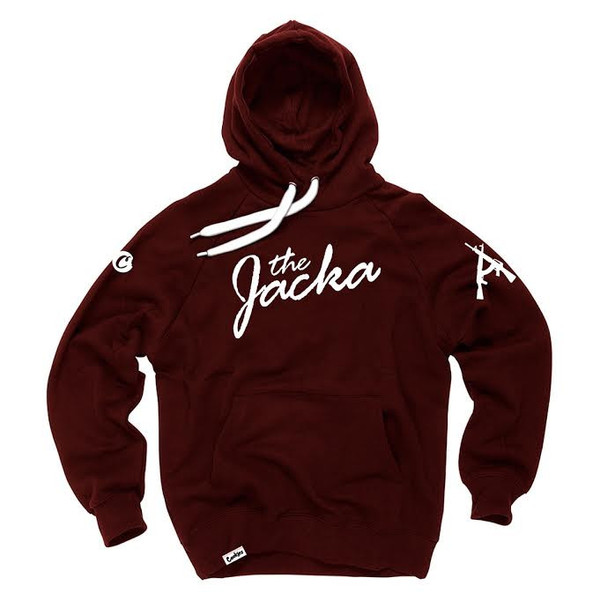 Berner, being a family man himself, reaches out to the Jacka’s family with his limited release “Jacka Memorial Hoodie” and is going to donate all the proceeds to them.  Berner has been sharing old past times he had with Jacka on his social media throughout the last couple of weeks and wants to make sure […] 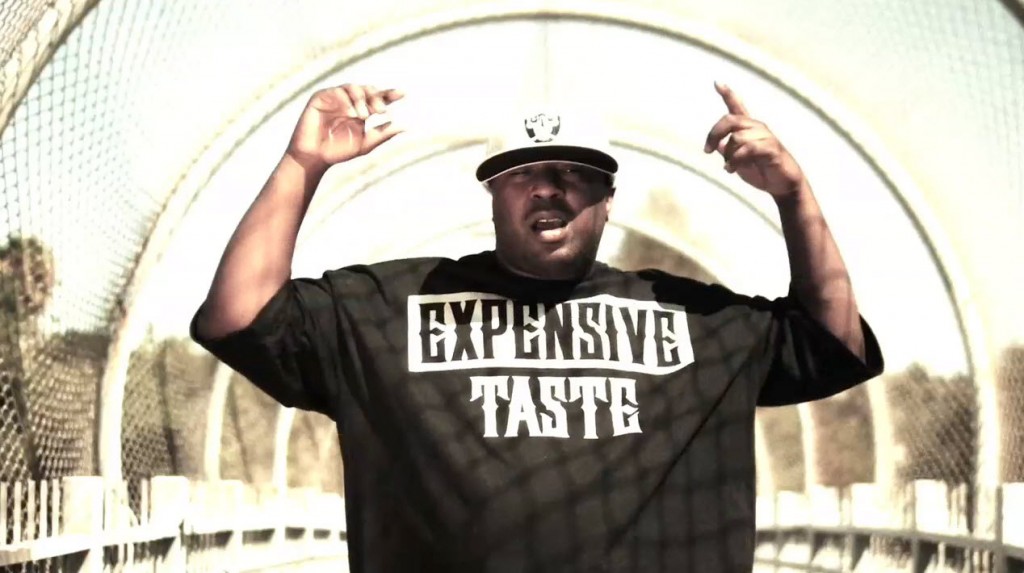 OAKLAND (CBS SF) — Nearly three weeks after rapper “The Jacka” was gunned down in East Oakland, police have not named a suspect and have not made any arrests despite being close enough to the killers to hear the gunshots that took his life. The February 2nd homicide occurred on MacArthur Boulevard near 94th Avenue […]

Today in Oakland, at the Islamic Cultural Center of Northern California, Dominic Newton aka Shaheed Akbar, stage name known as “The Jacka”, had a memorial service for family and friends, and was laid to rest.   There was a few notable artists who said some very good things at the funeral.  The artists who spoke […]

All Bay Music Magazine Issue One