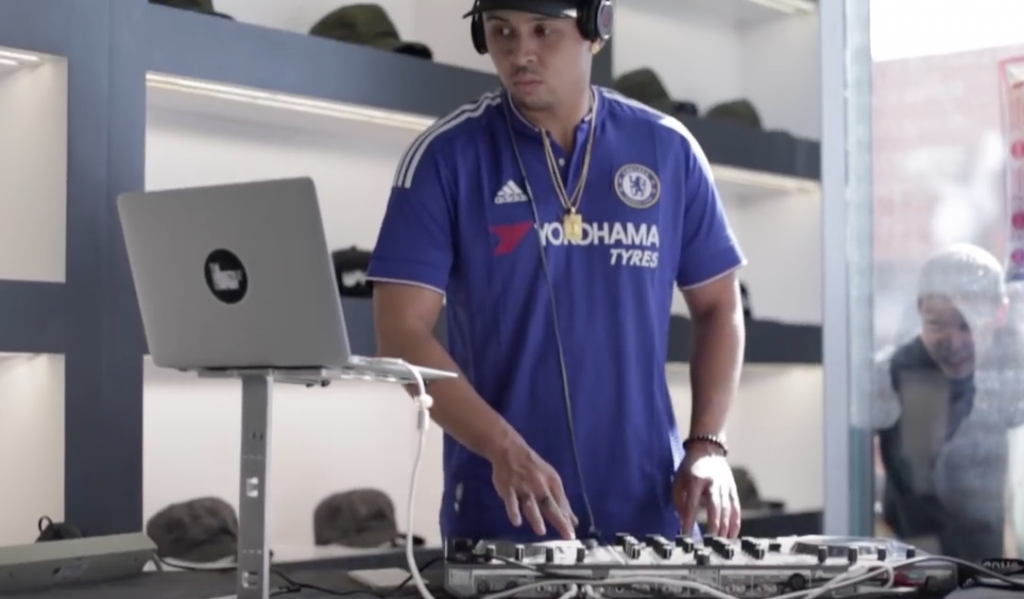 Bryan Berry shot a little behind the scenes footage on Kool John, P-Lo, and Nef as they go through the, “Moovie Tour”

Last year the OMF team unleashed a new and fresh showcase theme called Oakland Music Festival. Headlinng some of the highest name artists in Hip Hop as Dom Kennedy and SZA, OMF gave a spectacular boost to Oakland’s ever expanding musical abyss to further heights, all within its city limits. Now with the stakes for this year being […]

Rapper Kool John has been on hit after hit locally as of lately, and “100 Grand” Man has received plenty of attention at the Bay Area mothership at KMEL. 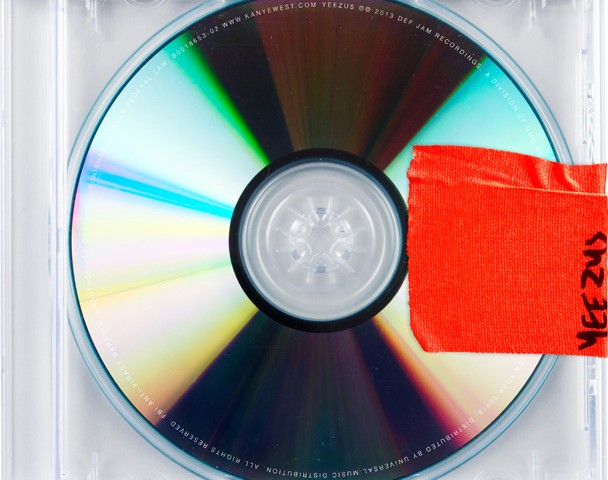 With all the talks of Kanye West, his new daughter being born, all the publicity stunts, as well as the comments from media about Kanye’s recent release “Yeezus”, which bears no album artwork, we have been digging around to find the thoughts of some of Kanye’s fellow artists. So we searched around and hit up some […]

In the Bay Area a positive message is hard to find, and finding rough lyrics not suitable for children is pretty rampant, but that is to be expected? But even if they don’t always spread the right message, it is nice to see them make a difference in local places like Youth Uprising in Oakland. […]