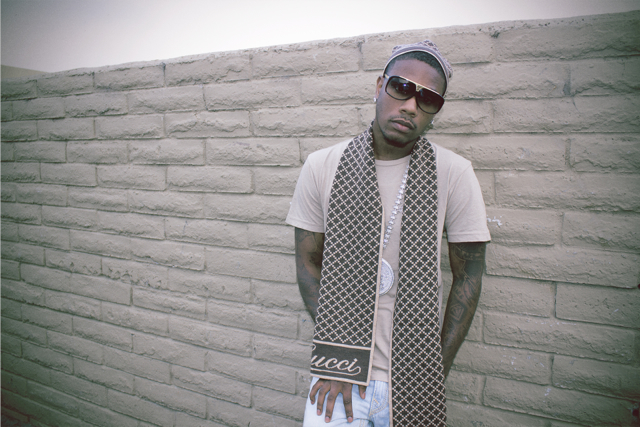 News is in that Kafani has been hit in the spine following his recent shooting, where he was hit 5 times, all during a video shoot, where he was filming his Philthy Rich diss video “Philthy you a verse lick”, which was even filmed in Philthy Rich’s neighborhood of Seminary, which is located in East […] 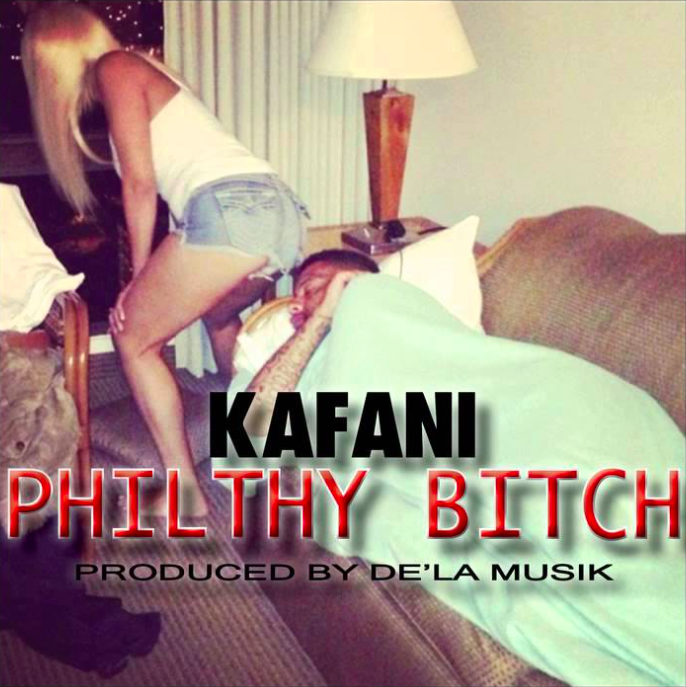 Kafani‘s second diss track towards Philthy Rich titled Philthy Bitch.  Kafani really hits some disses on this one.  Unfortunately Kafani got shot over the diss tracks and was shot 5 times.  He received a spinal injury from the shooting and it will be a miracle if he isn’t paralyzed.

Update on Kafani’s injuries and condition. 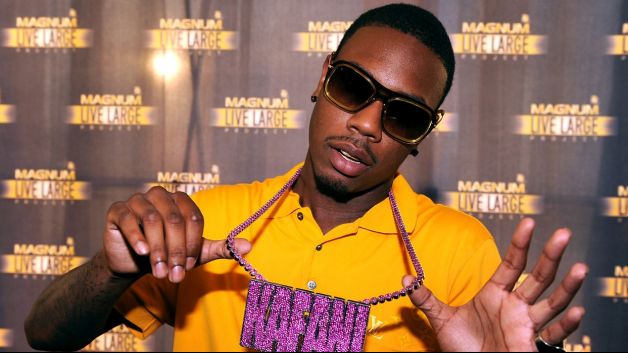 Kafani was shot 5 times, and if you don’t know that then you can read about the story by clicking on this link.  After the beef with Philthy Rich escalated to an all time high, the beef  resulted in a shooting on Seminary Ave in Oakland the other night.  Kafani was filming a video to […] 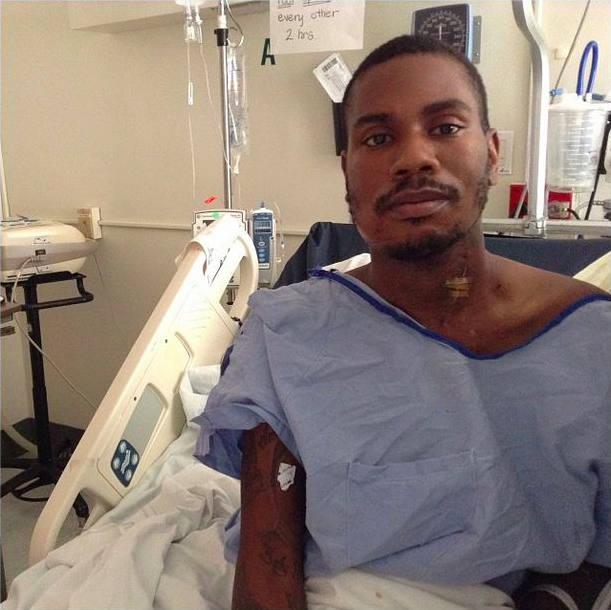 Kafani was on his way to shoot a music video to his Philthy Rich diss song “Philthy You a Verse Lick”. On Seminary Avenue and Foothill Boulevard at about 11:35 pm last night, Kafani was shot 5 times and is now in critical condition at an Oakland Hospital. Philthy started the beef with previous diss song featuring […]

The rap battle persists, Shots fired back at Philthy Rich 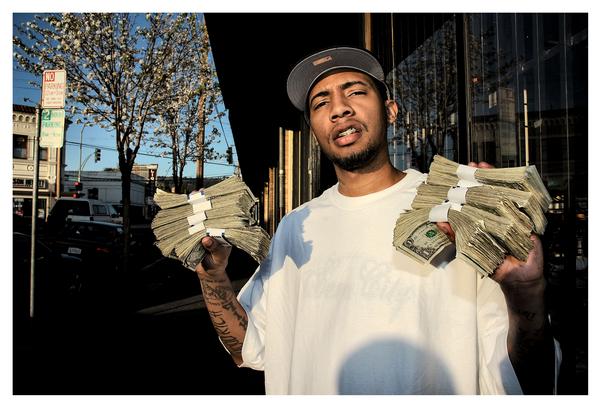 Philthy Rich dissed Oakland Rappers DB Tha General and Kafani, as well as SF Rapper Messy Marv on his new track “Swear To God” previously this last week.  Return diss tracks have been released and are included in the youtube track montage below.  Philthy Rich also has started a twitter discussion that you can see […] 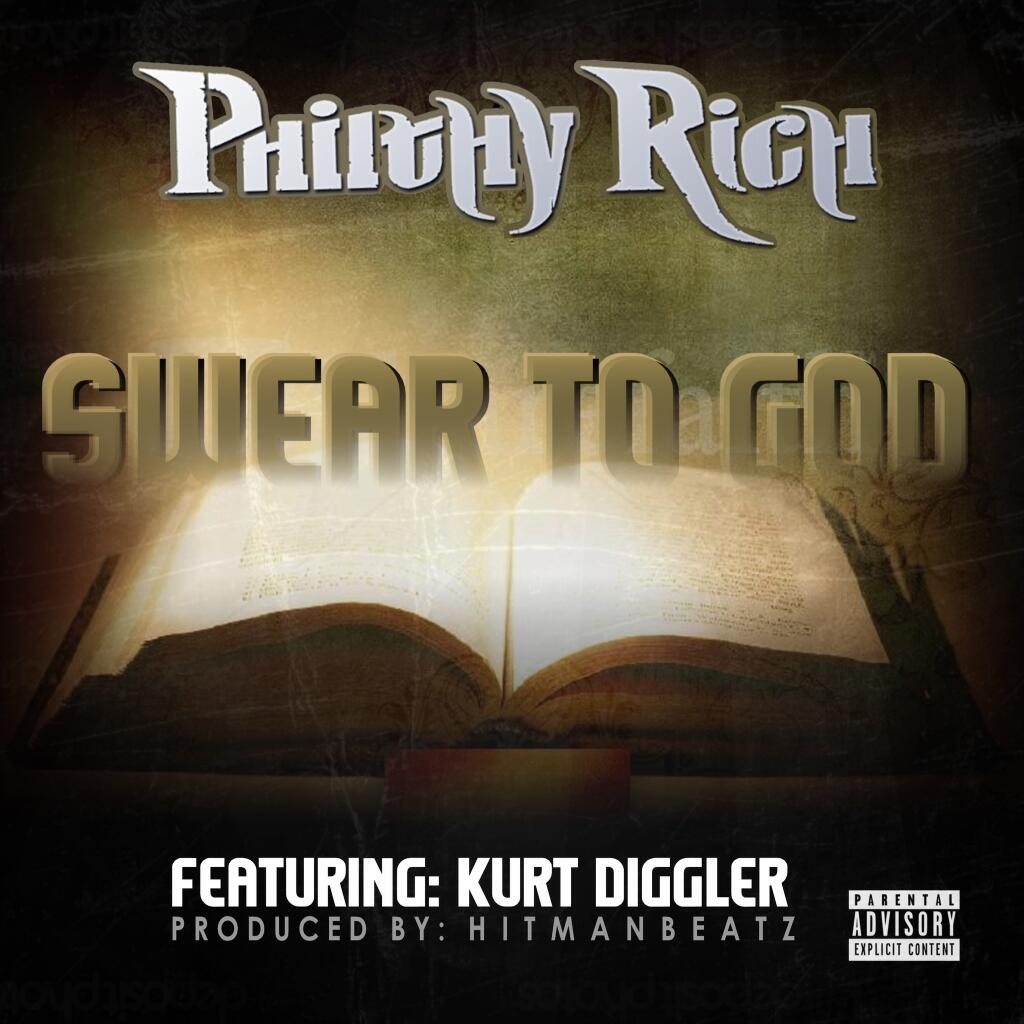 Philthy Rich is hard at work after releasing NERNL (Not Enough Real Niggaz Left), and while touring with Livewire Records, as well as his own Tour. Apparently something has happened cause Philthy is feelin some type of way, and has dissed Oakland Rappers DB Tha General and Kafani, as well as SF Rapper Messy Marv on […]