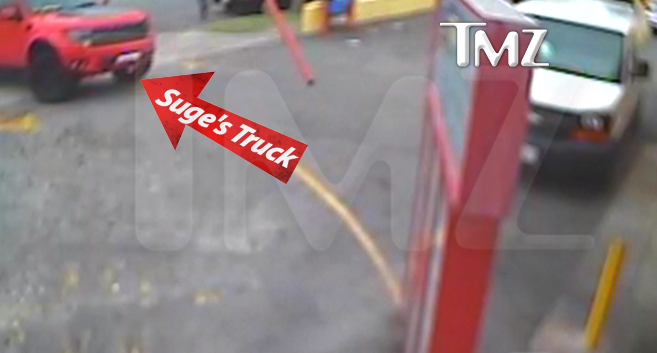 AllBay Music has obtained the video of Suge Knight running over 2 men, killing one. It is gruesome, revealing and it will absolutely become the centerpiece of his murder trial. TMZ broke the story … Suge drove to a Tam’s Burgers in Compton where Dr. Dre was filming footage connected with the NWA biopic, “Straight […] 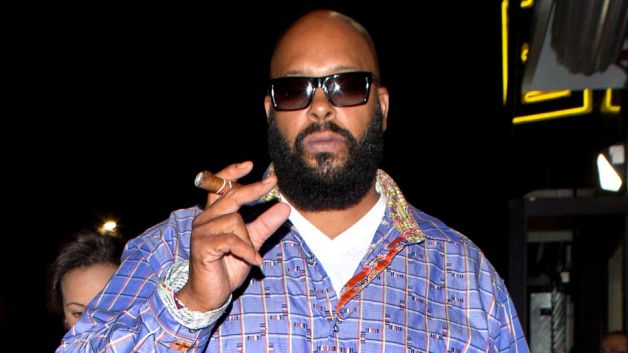 Suge Knight now has a video of the entire parking lot altercation that resulted in a man’s death — and sources connected to Suge tell us it shows someone holding a gun and pointing it ominously at Suge, and that person is Cle “Bone” Sloan. Our Suge sources believe the video clearly shows the fight […]

Suge Knight is Not afraid of Jail 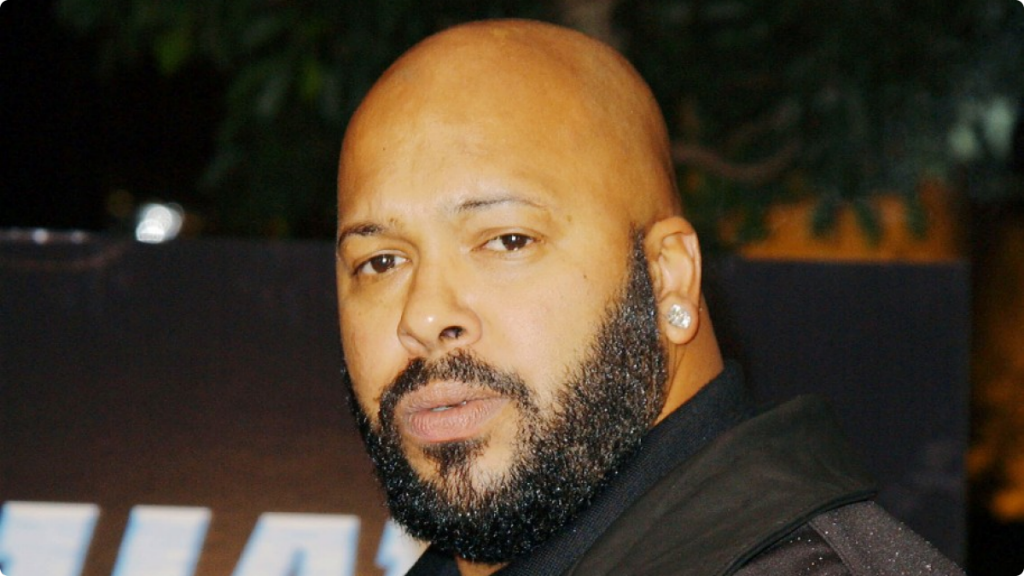 Suge Knight has a warrant out for his arrest due to another no show at his court date.  His first no show in court ended with him getting pulled over with no license plates in 2012, in return, Suge earned 3 years of unsupervised probation because of his discovered no show, prior to the 2012 […] 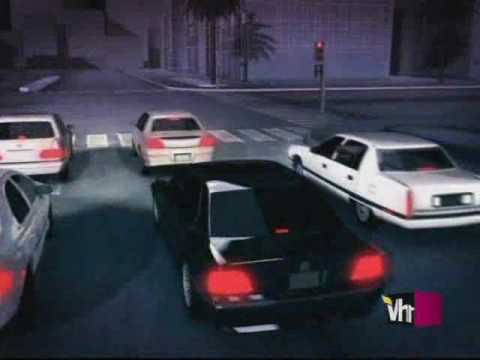 Tupac Shakur’s crime scene reenactment takes you through the events that led up to Tupac’s shooting, the moments before he got shot, the last moments of him fighting for his life in the hospital, and the very moments of his death. The video releases information about the investigation, how LVPD didn’t work hard to find […]