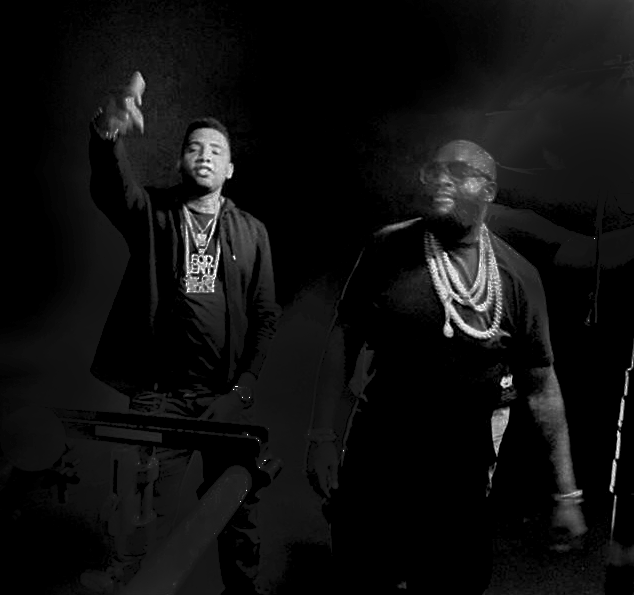 Rumor has it that Philthy Rich and Rick Ross are collabing on a new music video. More information will be released in the coming weeks, however it is exciting for Bay Area music heads to know that bay area local Philthy Rich has been making big moves on his new projects.

Check out the recent video released from DJ Khaleds recent “Suffering from Success” album, which was produced by Cleanface management producer Vinny Vendito, who has produced for the likes of big names like Nicki Minaj, 2Chainz, Eminem, and many more. For more information follow @DizzyCleanface @VinnyVendito @StreetRunner @CleanFacebooking

Roach Gigz has been really busy working a bunch of new songs and remixes as of lately. He recently remixed his “Wasabi” joint, and featured artists Andre Nickitina, Problem, and IAMSU! on this new remixed BANGER. In case you don’t know much about Roach Gigz.. Roach Gigz has been rapping since a young age, he had […]

Those of you who know AG Cubano, might know him for his Demolition Man Mixtape “Feet to the Street”, or the song and music video “Here I Go Again”, starring East Oakland Livewire Rappers Stevie Joe and Philthy Rich. That was the start of a great career. He then relocated to Miami, and rumors started buzzing […] 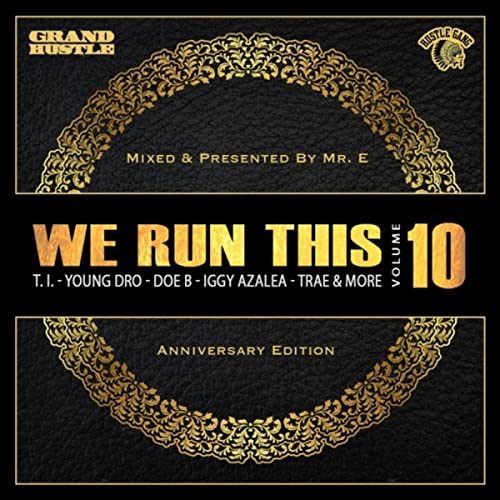 J Stalin has been hard at work, multi-tasking three projects, his recent release of Body Snatchers, as well as his double cd Miracle and Nightmare on 10th St. He has also been working alongside Stevie Joe, preparing his recent release, J Stalin presents Stevie Joe “Live on The Wire”. We all know recently that Trae […]

J Stalin has been hard at work, recently releasing a new single “Stay Strapped”. Now he is promoting his newest release “Body Snatchers”, which features this AK47 Produced song “Ask Ya Homeboy”, which can be found on “Body Snatchers”. Make sure to also follow @JStalin on Twitter.com, and go to his new website www.jstalinlivewire.com to […]

Richmond Rapper “Mr Sef” has a lot going on, check out his new video “Work” ft D Bank$. Also look forward to a bunch of big records with people like IAMSU, DB Tha General, Mistah Fab, and many more to come! Mr SEF holding Richmond down, stay posted, much more to come! 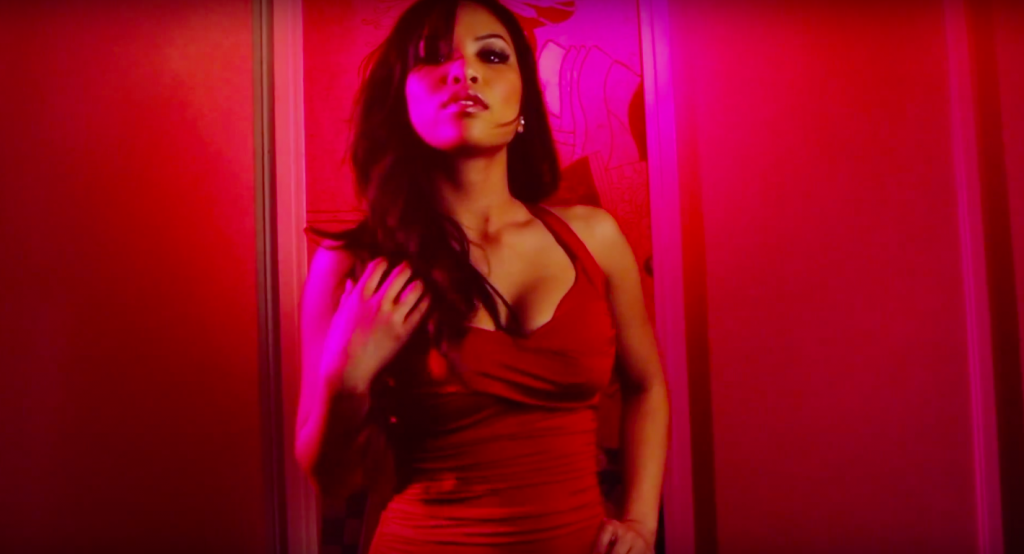