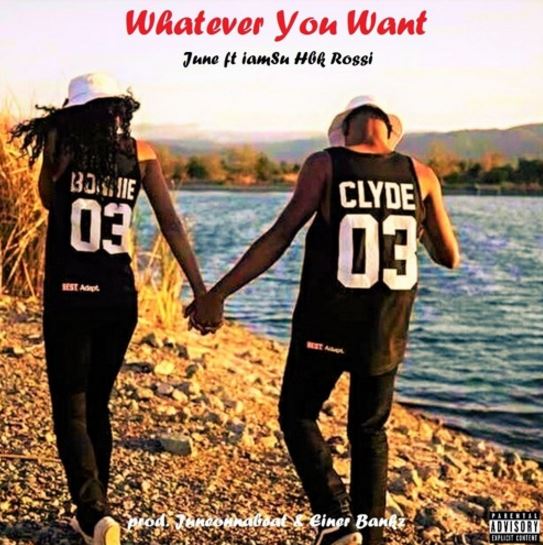 June – Whatever You Want ft. Iamsu! & Rossi (Prod. Juneonnabeat x Einer Bankz) June links up with the HBK Gang for “Whatever You Want” featuring Iamsu! and HBK Rossi. He and Einer Bankz linked up to create the beat, make sure you slap this one time! 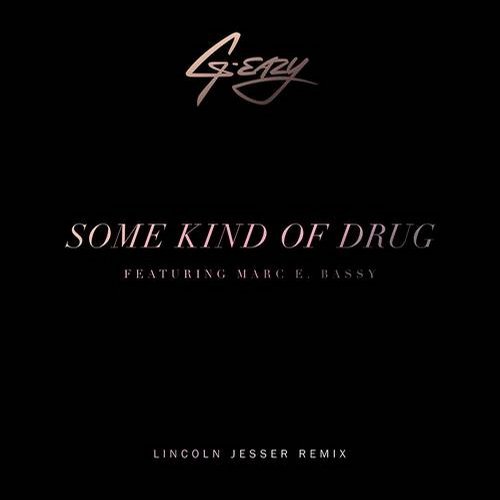 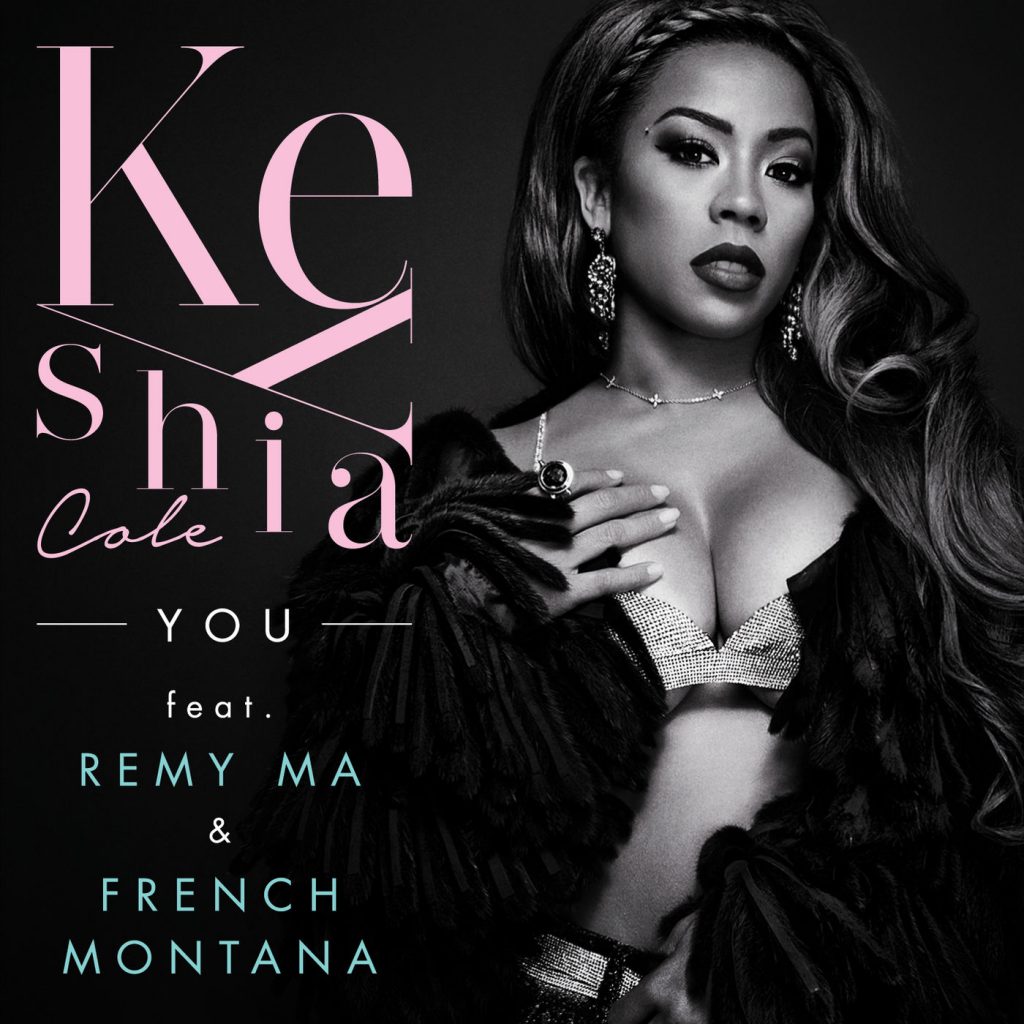 Keyshia Cole – You ft. French Montana, Remy Ma Oakland singler-songwriter Keyshia Cole is back this year with a new single featuring the only Remy Ma and Bad Boy artist, French Montana. Listen to Keyshia let them know its the last time she gets played with, Remy drops a dope flow and French had to […] 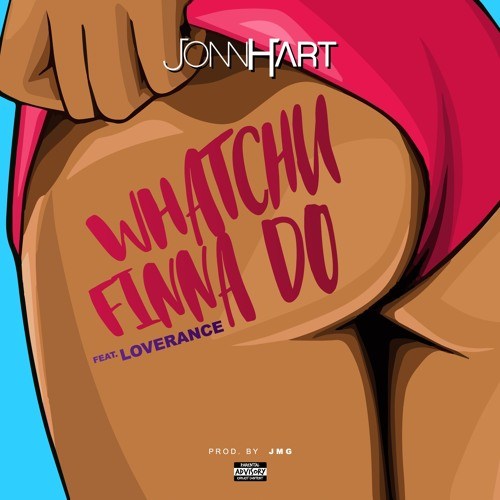 Jonn Hart – Whatchu Finna Do ft. LoveRance Listen to this new rnbass hit starring Jonn Hart and featuring Loverance. “Whatchu Finna Do” is what the two are asking, they want to know what the ladies finna do with all that.

Symba – Are You Down ft. Clyde Carson 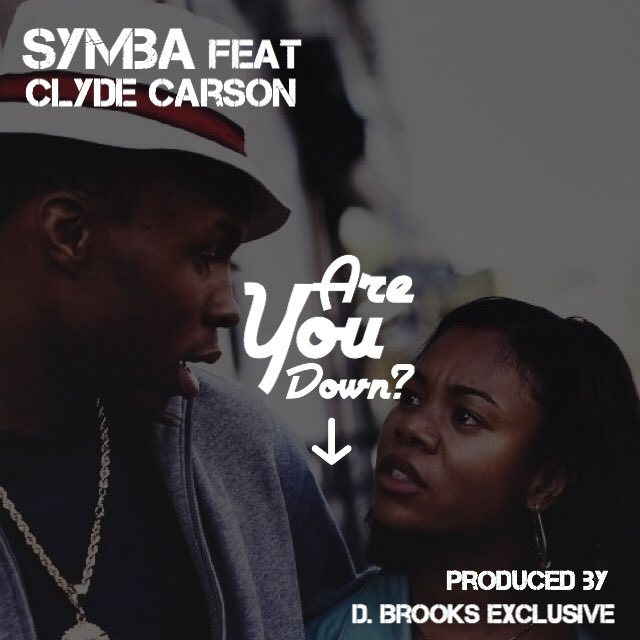 Symba – Are You Down ft. Clyde Carson Symba got a new slapper ready for the club. Not only does he have a hit but he is featuring The Team’s, Clyde Carson. Listen to the new Symba single here “Are You Down” featuring Clyde Carson and produced by D. Brooks Exclusive! 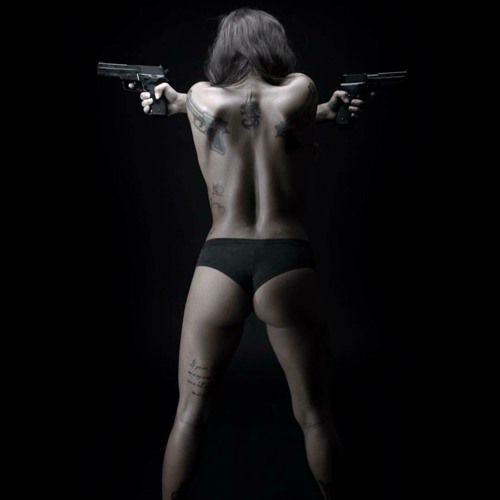 Kehlani – Do U Dirty 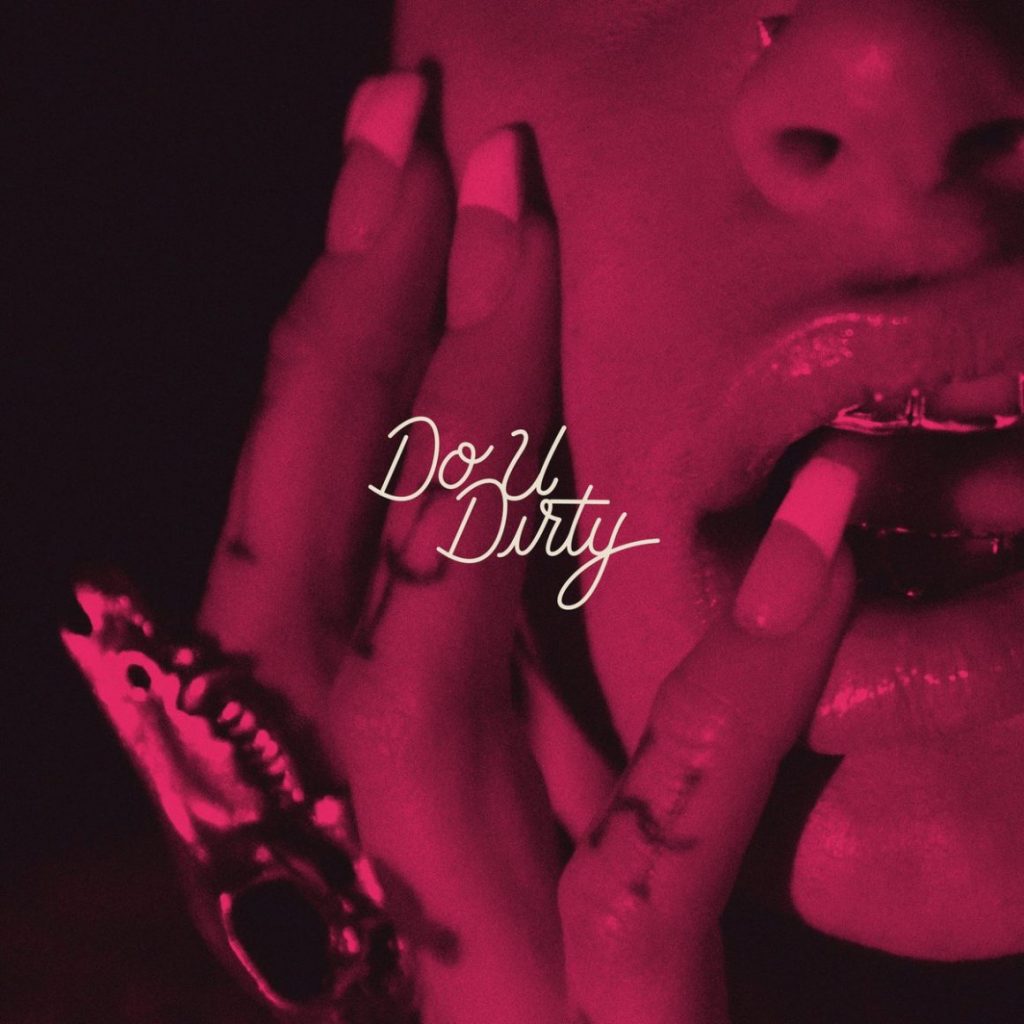 Kehlani – Do U Dirty (Official Audio) Kehlani has been on a roll leaking singles off her highly anticipated upcoming release entitled, SWEETSEXYSAVAGE available January 27th. Kehlani is letting them know how she do it on this track, so yall be careful. Click here to pre-order and to download “Undercover”, ”Advice”, “CRZY”, “Distraction”, & “Do U Dirty” 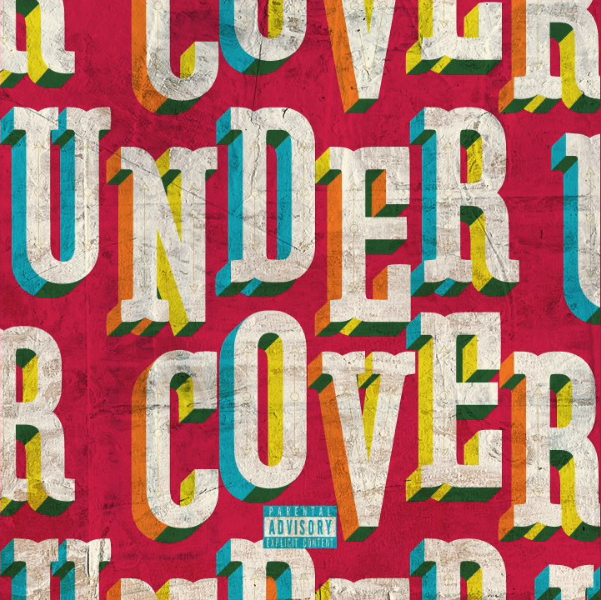 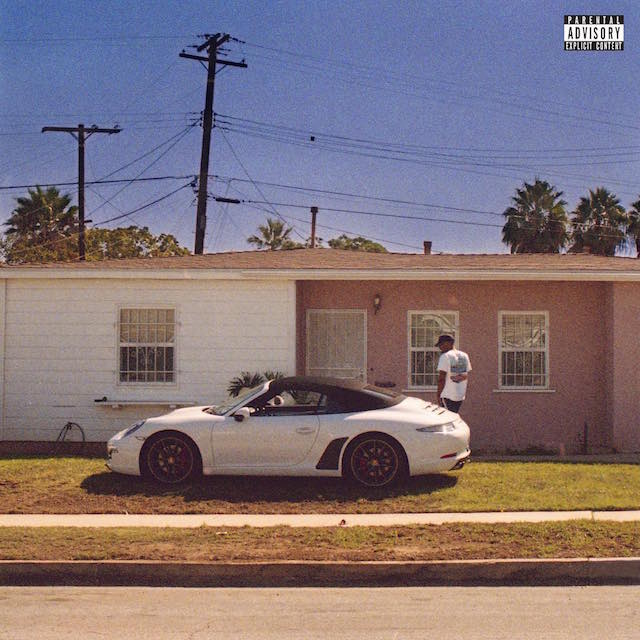