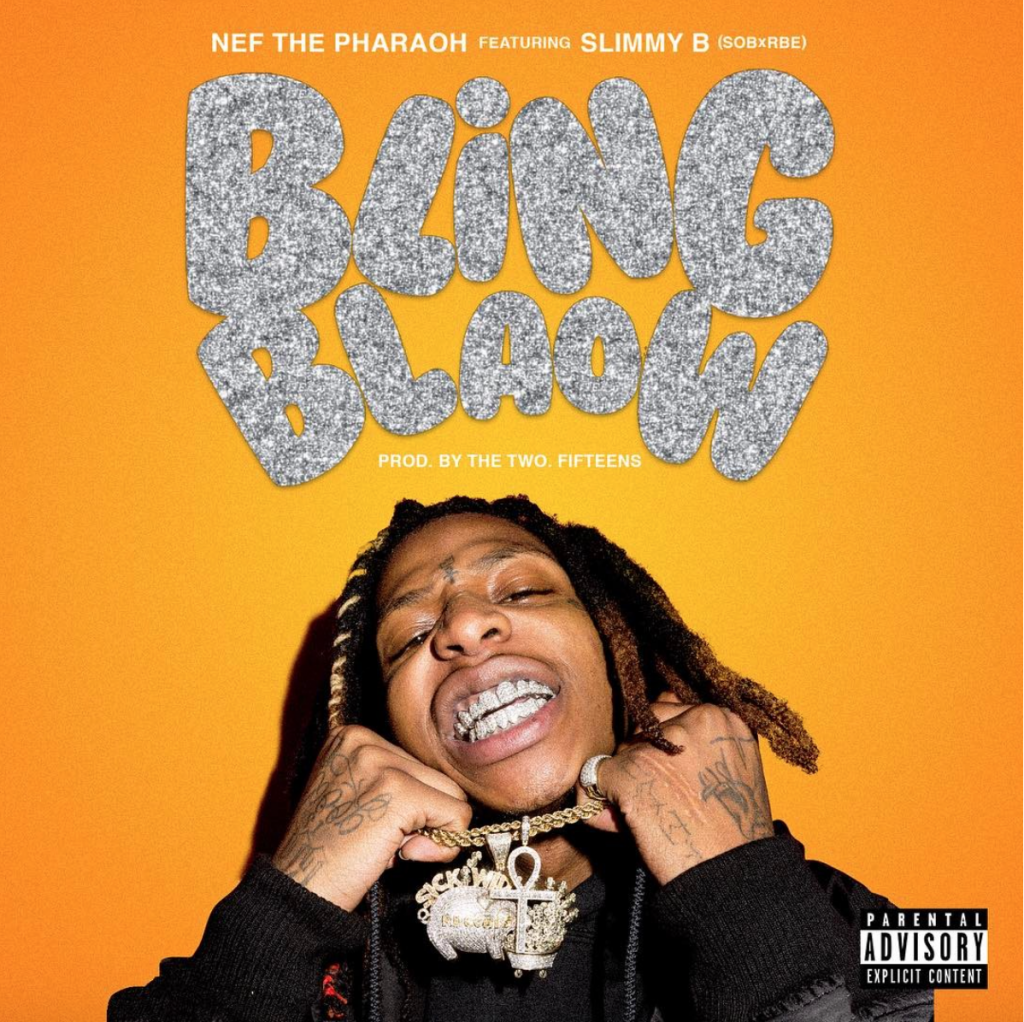 Vallejo superstars SOB x RBE and NEF The Pharaoh join forces on this brand new slap thats guaranteed to turn into a hit! Are SOB x RBE even capable of making a flop? Check out this newest collaboration and see for yourself… Follow @sobxrbeofficial & @nefthepharaoh on IG!

Check out the newest release from the Bay Area’s most popping group  SOB x RBE! DaBoii throwing down another killer verse full of energy and swagger about staying true to the game and staying focused on success. Expect big things from these young Vallejo artists in 2017! Follow @sobxrbeofficial & @_daboii_ on IG 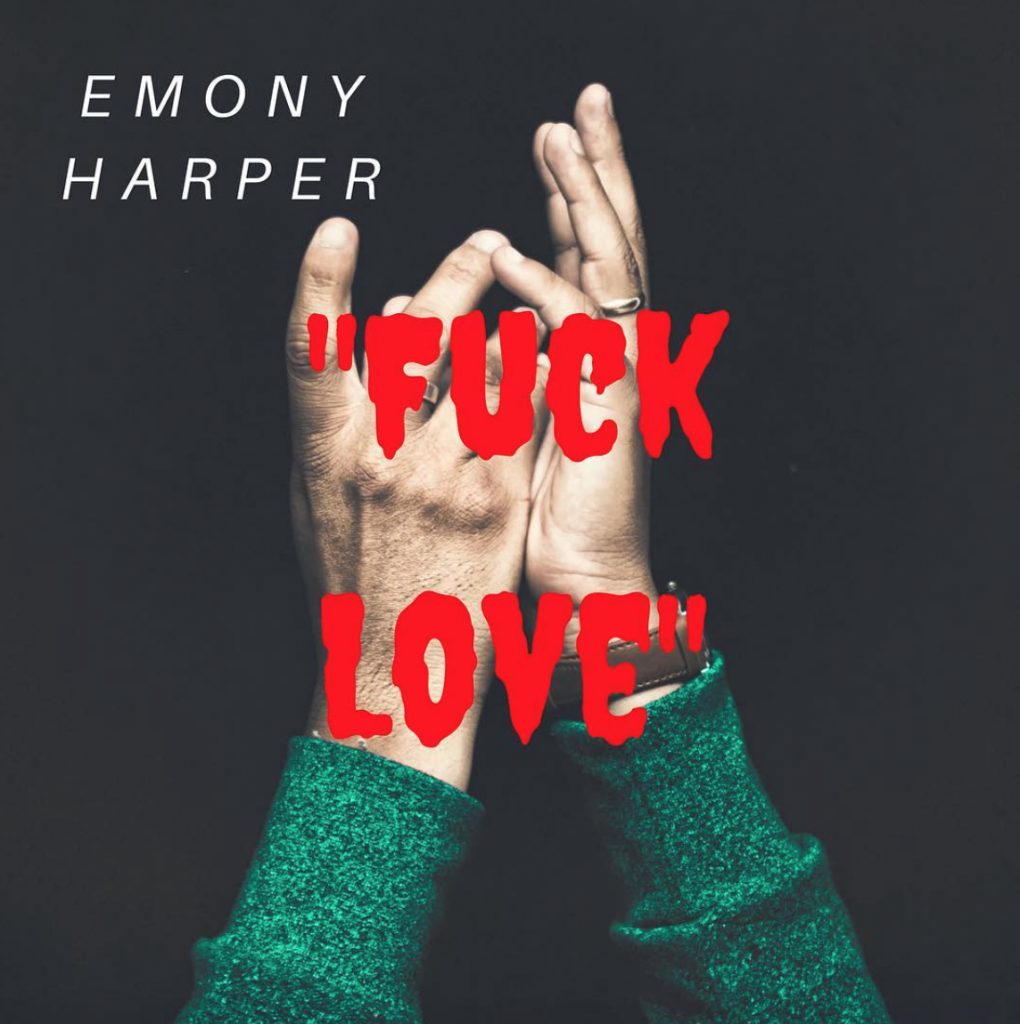 https://soundcloud.com/lildmusic/fuck-love Check out this slapping new single by San Francisco native artist Emony Harper!  Harper shows no love as he lays down a viscous flow about his mission to the money. Follow @emonyharper on instagram!

Check out this hit from the best sounding collab in the Bay! ClydeTheMack repping Oakland, Mike Sherm going hard for Antioch, and Daboii going crazy for the “V.” These guys have the gritty sound and energetic flow that’ll get any party turned all the way up. 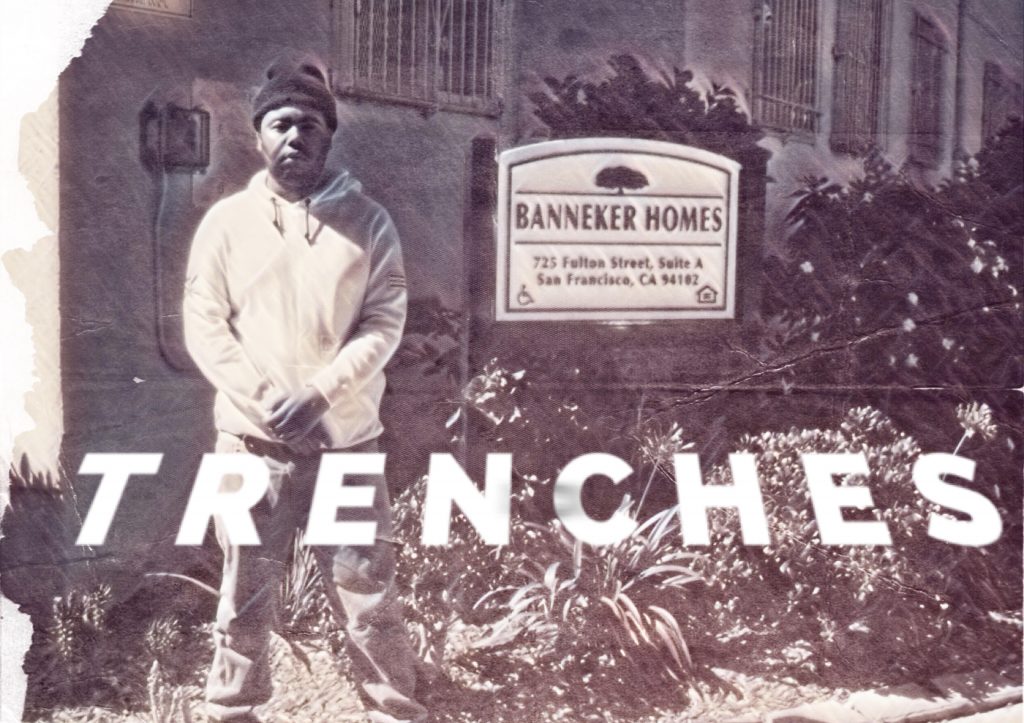 Young G lets everyone know he’s coming out them “Trenches” over a mobbish beat, very reminiscent of some late 90’s early 2000’s Bay Area mob music. With him only being 16 years old, its safe to say with his song making and lyrical delivery, there is much more to come from San Francisco Fillmore’s Young […]

Check out this new track and visuals by the notorious KE coming out of Sunnydale San Francisco. KE’s aggressive delivery and hustlers mentality are captured perfectly in this video directed by ShotByT. Anyone who’s about busting moves, stuffing woods, stacking paper, and keeping it lit… Turn this all the way up! Find KE on Instagram @popit4cork  Visuals […] 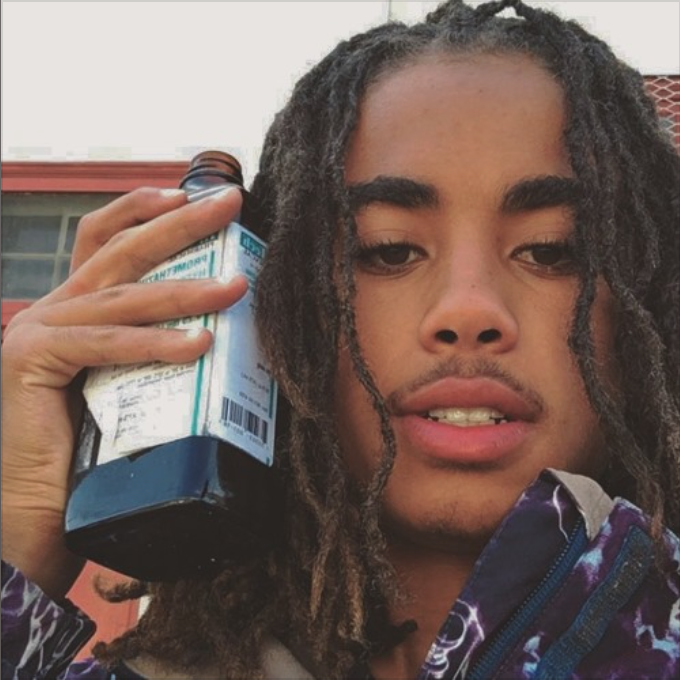 Check out Pimp Tobi x Lil Hen’s newest release “Fuck A Hook” @pimptobi connects with Lil Hen to put out this track that is short sweet and to the point, proving that you don’t need a hook to make a hit! 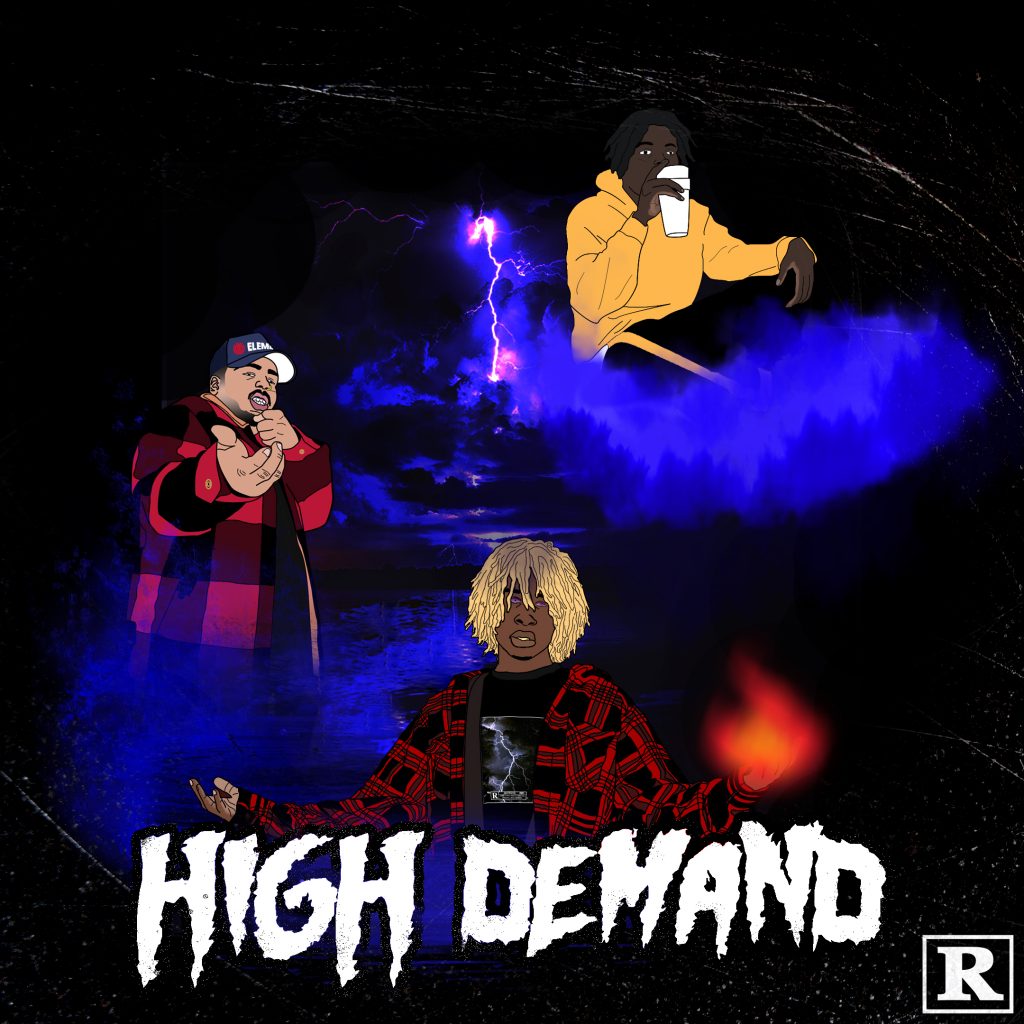 Check out FVBE’s new Song “HIGH DEMAND” featuring WARHOL.ss AboveAllElements FVBE has one of the most unique sounds in the Bay Area; he works with various producers but mainly from the city. Laying his vocals on contemporary beats, that produces a melodic- upbeat, one of a kind sound. Warhol.ss is a young, up-and-coming rap artist. […] 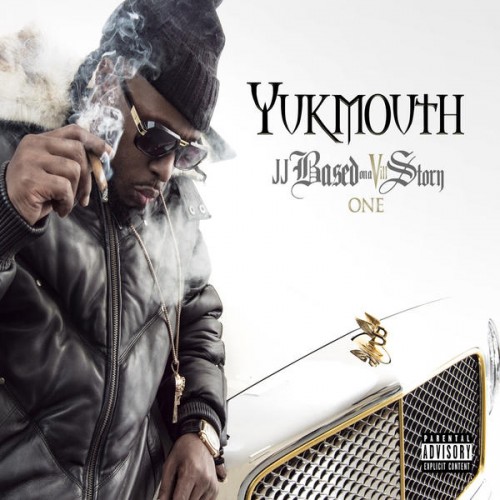 Yukmouth – Took a Village (Official Audio) Listen to a single off Yukmouth new release “JJ Based on a Vill Story” featuring Poohman, G-Stack and 4rAx of The Mekanix. The “21 Questions” sampled beat got a story behind it. The guys let everybody know it took a village to raise them 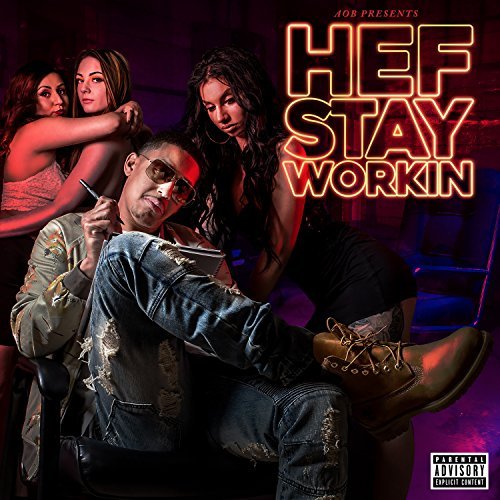