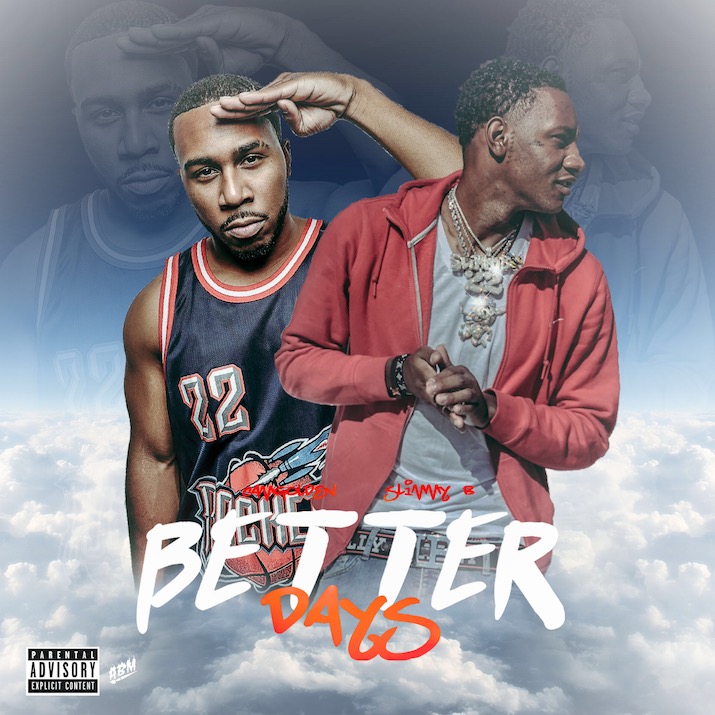 Cam Golden is back with another banger. However, this time he summoned a verse from Slimmy B from the hottest group coming out of the Bay, SOB X RBE. They both deliver fire on this Bay head knocker. Listen here.   follow Cam Golden on IG at: https://www.instagram.com/camgolden23/ find more of his music at: https://soundcloud.com/camgolden 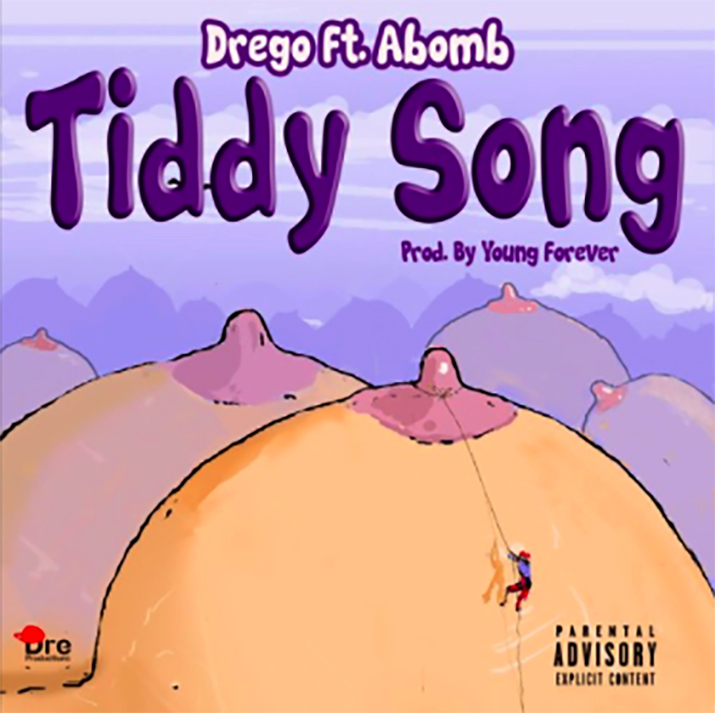 Drego Dregan drops the super catchy “Tiddy Song” featuring Abomb, the Young Forever produced track is shutting down local venues, we seen it with our own eyes. Salute to Drego Dregan and the producer Young Forever for crafting a hit! 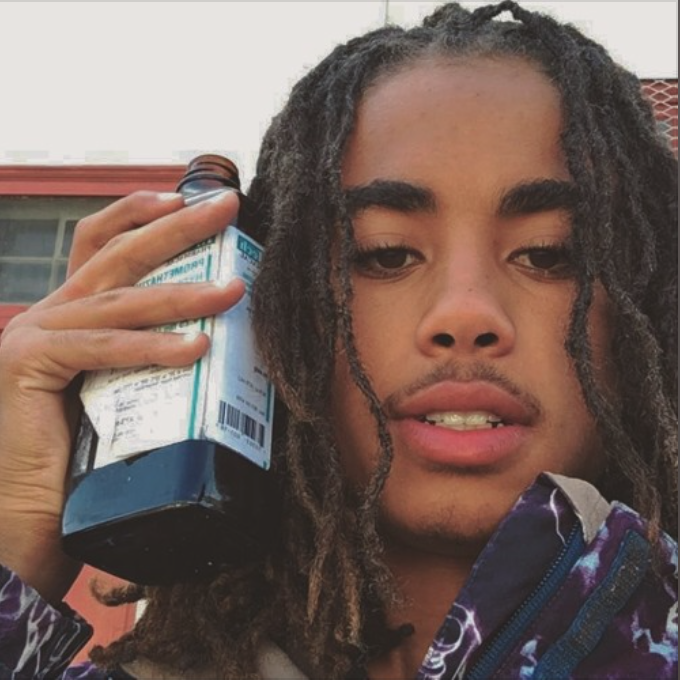 @pimptobi bouncing out with the flow that’ll have every club bussin’! If you miss this track you’ll be sorry!

Tay Assassin – Bandz On Me 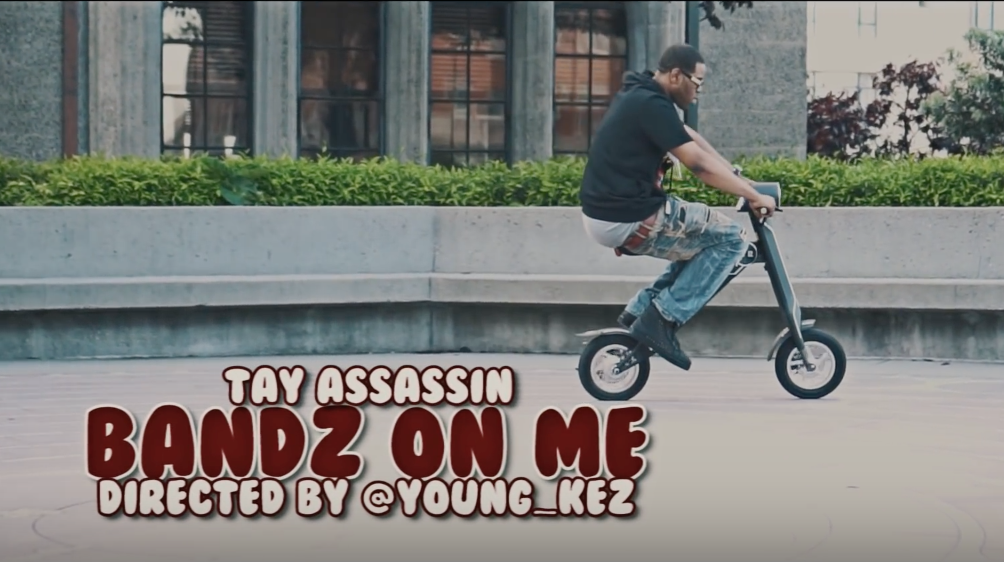 @tay_assassin putting out some real vibes in this upbeat freeway slap with visuals directed by @young_kez.

Going Up features D$ laying down an uplifting verse over an original beat produced by @seanondabeat that has a sound different from any other material in the Bay right now.  Check out @wethepartysean’s visual above!

SF rapper Drew Beez (@h2k_realsoulja) drops another hit produced by @Chrisonthabeat, check out the visual directed by @Young_Kez in the link above! 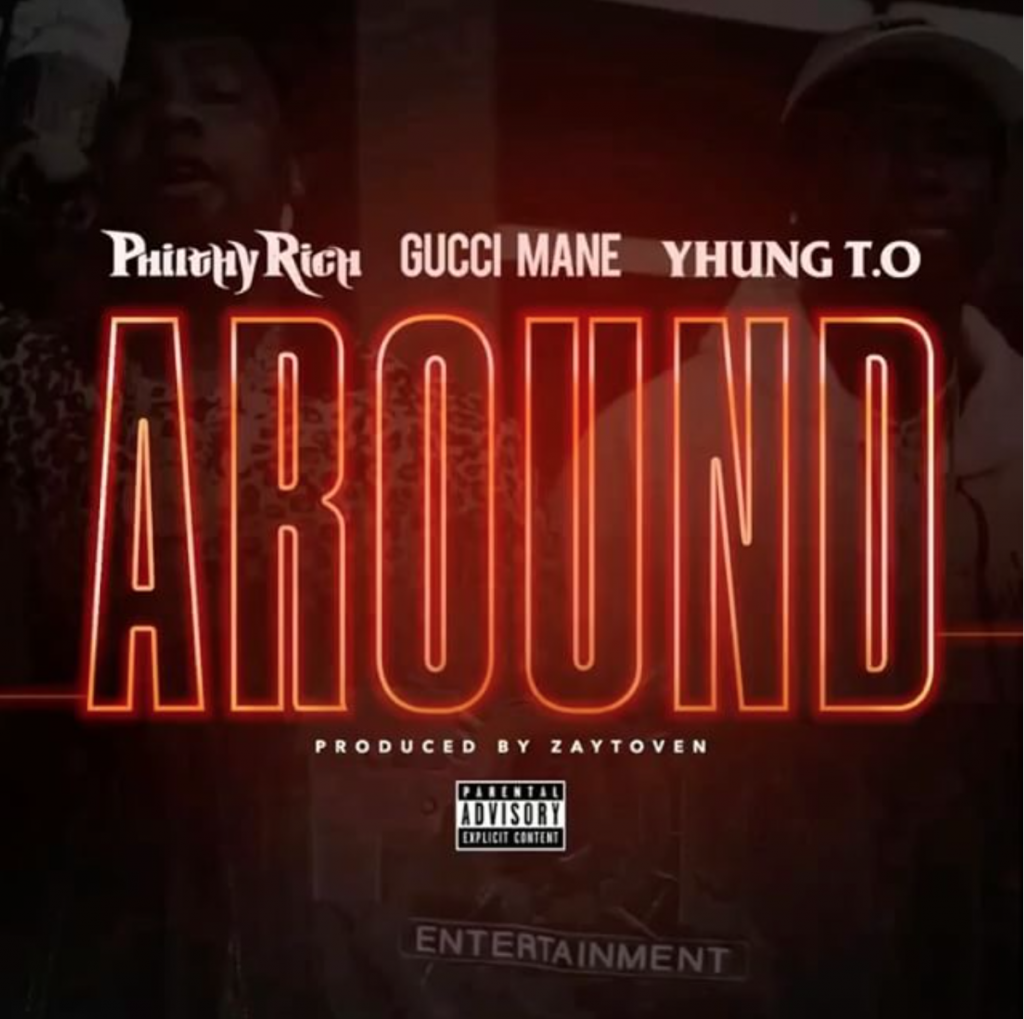 @Philthyrichfod just dropped this highly anticipated remix of “Bitch I Might Be” featuring the one and only Big Guwop himself @laflare17 & SOBxRBE’s own Yhung T.O. @yhungto, check out this banger above and expect a visual coming soon!

@yasemoney600 and @fuckitmilliclapemwhoaa600 come together on “Ask Me,” the perfect slap to usher in the summer vibes. Lil Yase delivers his classic flow accompanied by a gruff Milli verse on this tropical sounding beat. Watch the visual above!