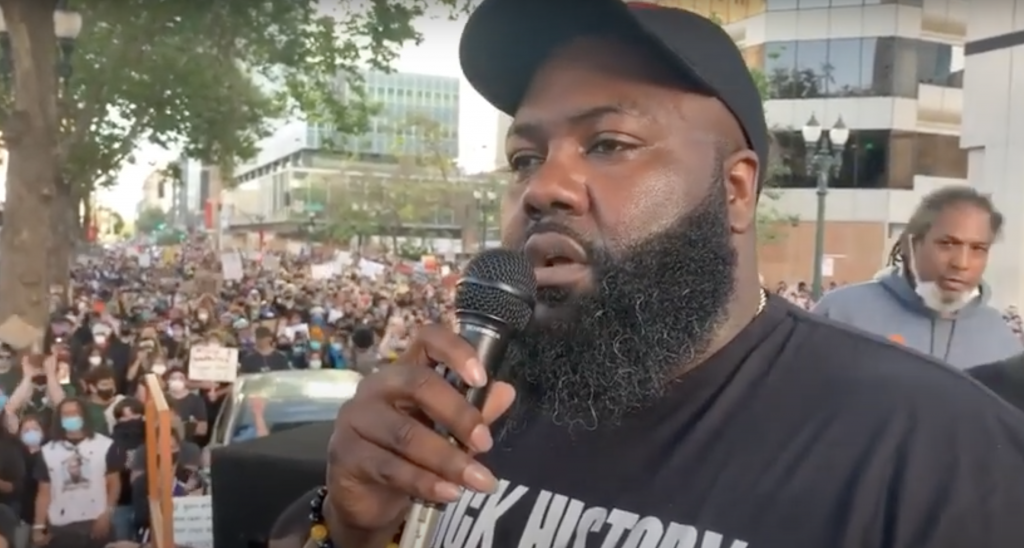 Oakland, CA Musician/Activist Mistah Fab addresses the growing problem in America. He explains the rage being shown across America in different cities, and makes it a point that Black America needs a plan, and the plan right now is the need to address these problems in a way that’s organized and without the looting, and […] 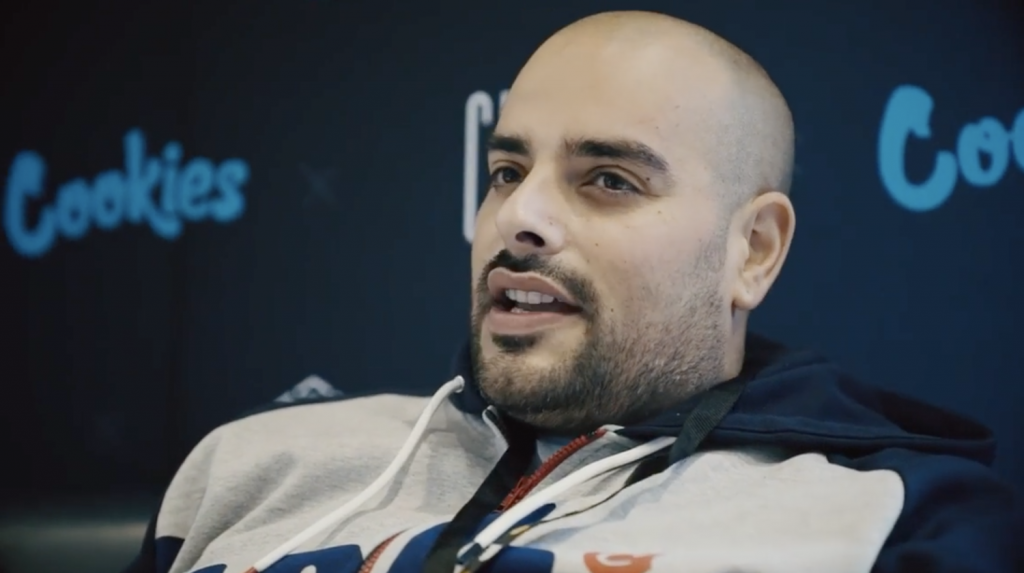 It’s been a great start to a new 2020 for Cookies Boss Berner, who ended his 2019 out with the opening of two Cookies Cannabis Dispensaries, a “Cookies” cannabis store in Oakland, and one in his hometown of San Francisco called “Berners on Haight”, ending the decade with a huge bang. Going into 2020 he […]

Well were back with another issue! Issue Ten means were double digits in. Thanks to all the patient artists, who helped us with the journey. Magazine got two of the hardest working artists in show business. Philthy Rich has accelerated from Bay Area Boss to West Coast Staple, and now hes on to making national […]

Scane is working hard pushing his new music! The Las Vegas rapper got in the HotBoxx with Don P to talk about how he got his name, The record label he is signed to Suit & Tie has a new beverage and his favorite strain of sticky icky! #TheHotBoxxShow #AllBayMusic Follow: Scane on Social Media  […]

Oakland Singer/Rapper/Producer Lew drops a big Clearchannel billboard on the corner of 19th and Jefferson in Downtown Oakland to promote his self produced debut release “Practice in the Mirror”. Check out the impressive aerial footage captured by Hatch 86 Films. Just in case you all haven’t seen the massive billboard on 19th and Jefferson, @whereislew […] 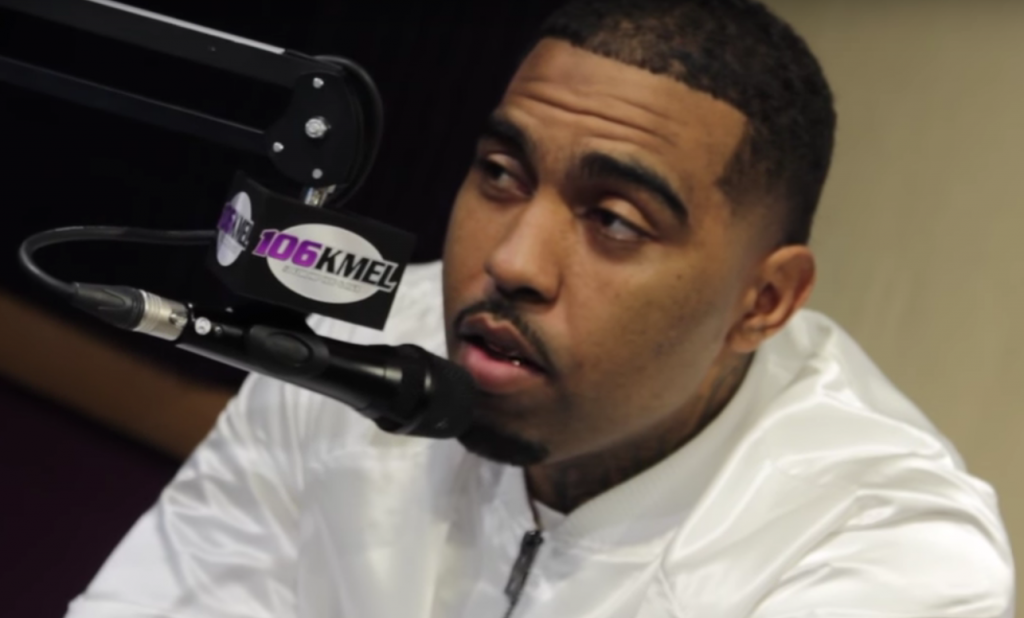 Clyde Carson sits down with bay area radio station 106KMEL and speaks with G-Biz about his latest release “Something to Speak About” 2. 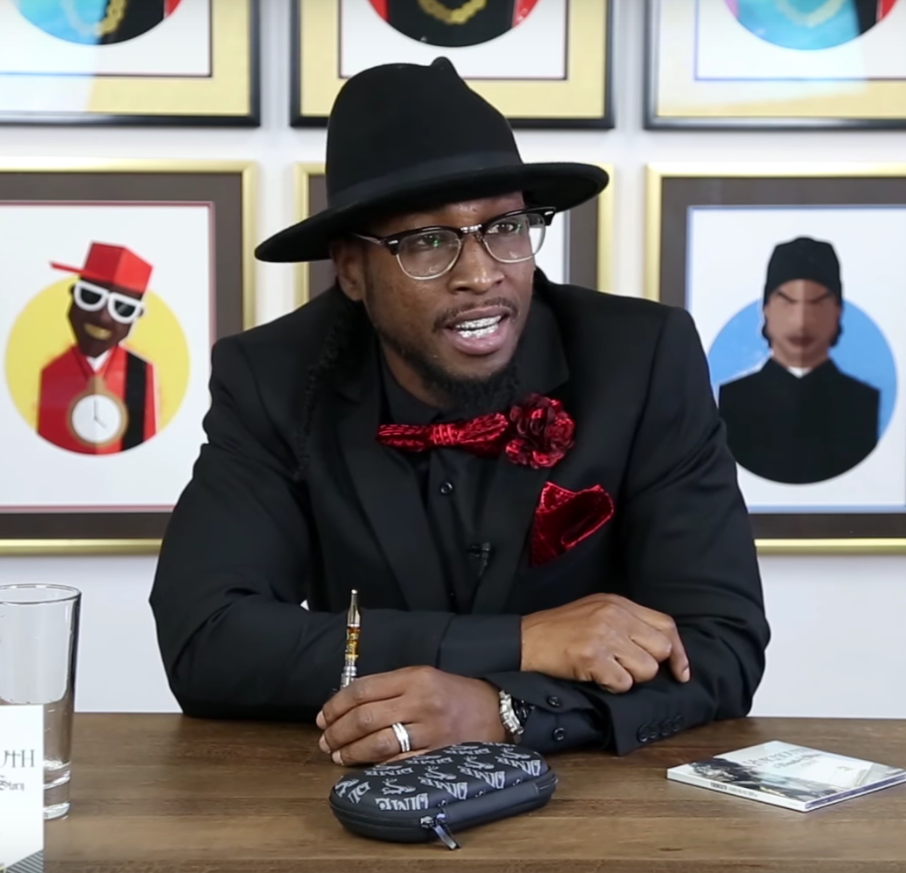 Yukmouth, who was in the Grammy nominated group The Luniz stops by the HipHopDX headquarters for an interview.

Nef The Pharoah stops by for an interview at The Catalyst 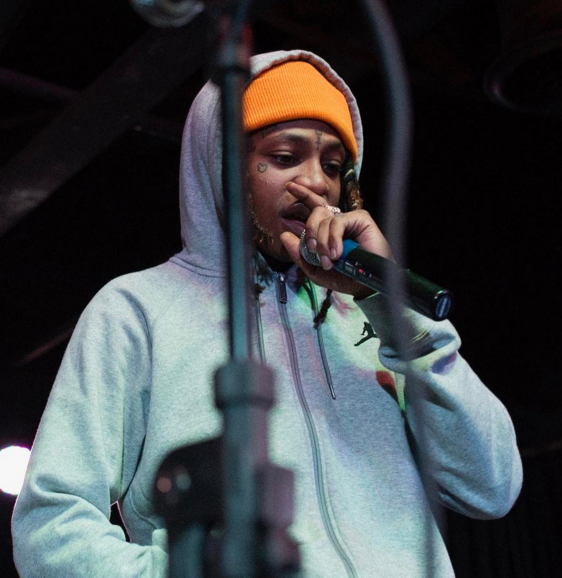 While on his “Changuary” Tour, Nef The Pharaoh stops by and gets an interview at The Catalyst.

Keak Da Sneak takes the stage after being shot! 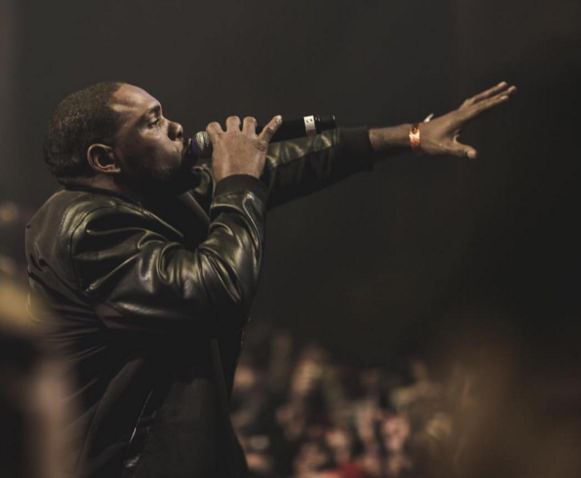