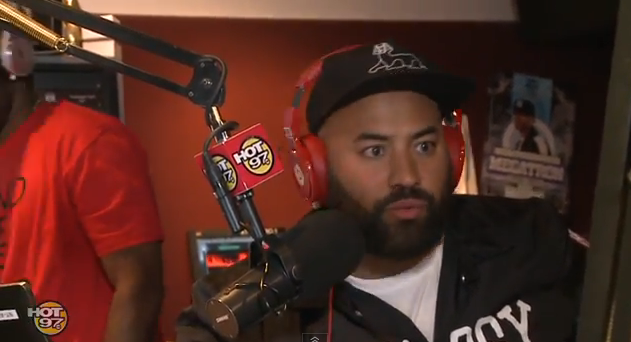 Ebro has some words of war for his competition over at power 105! 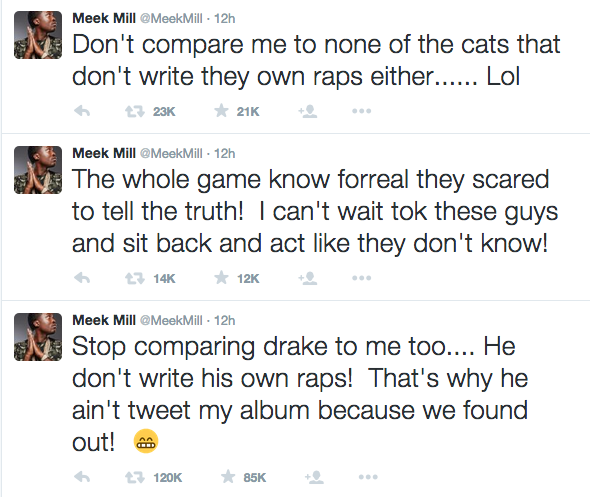 Meek has started a twitter Armegeddon with Toronto’s very own, Drake, for not writing his own music Last night during the Briston, VA stop of the pink print tour

Meek Mill accuses Drake of not writing his own lyrics!! 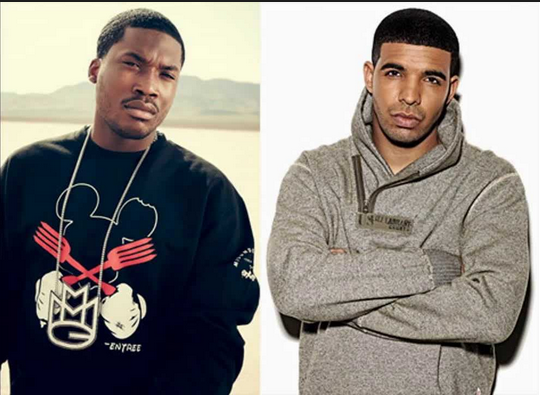 Action Bronson Punches And Throws Fan Off Stage For Sneaking Up On His Set! 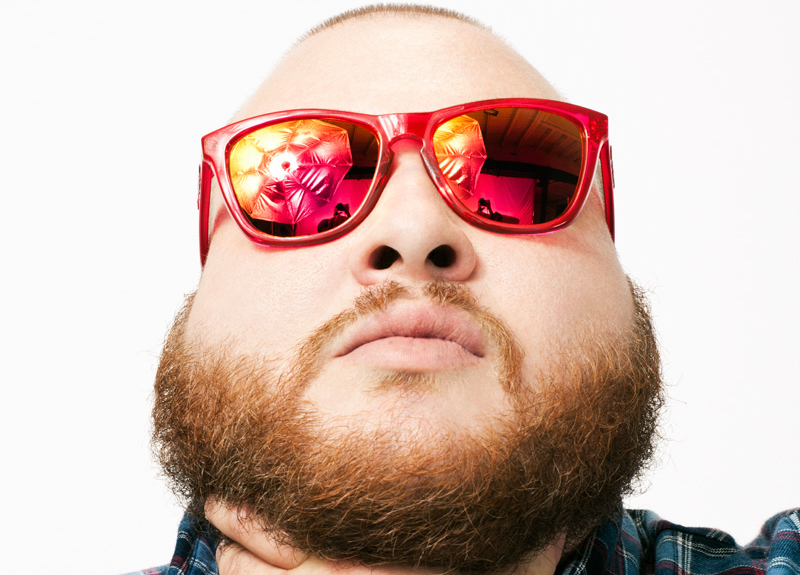 Action Bronson is at it again with another fan altercation at his show!

J Cole gets hit with an iphone and keeps rockin! 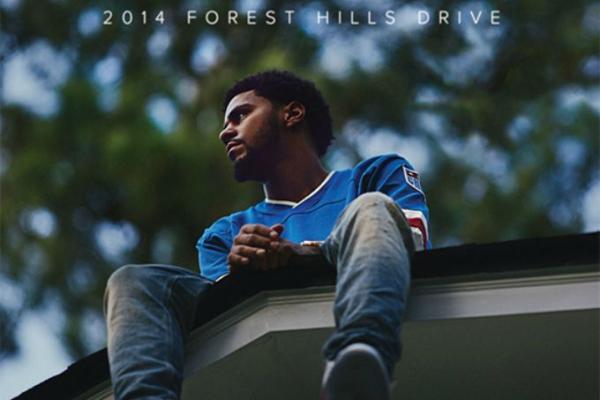 J.cole demonstrates how to keep the showing going even after being hit with an iphone! His reaction was both hilarious and well played. 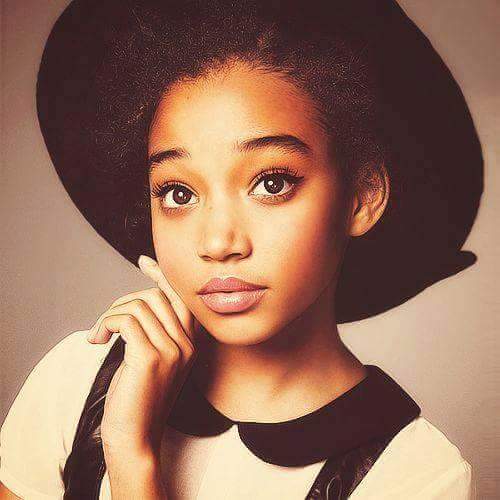 Is it all uncalled for or is she making a valid point? After Kylie Jenner, youngest sister to Kim Kardashian West, poses on Her instagram with Her newly done cornrows Amandla Stenberg comes straight for the Jenner teen 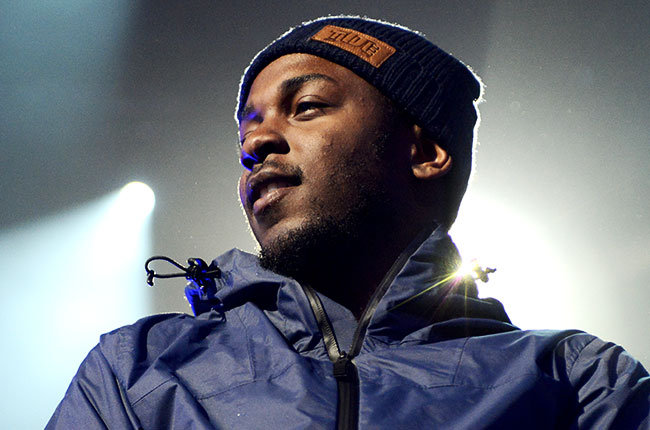 Migoz In The Hood Episode 2 [Dir By. Stewy Films]

Charlamagne Speak on Lil B 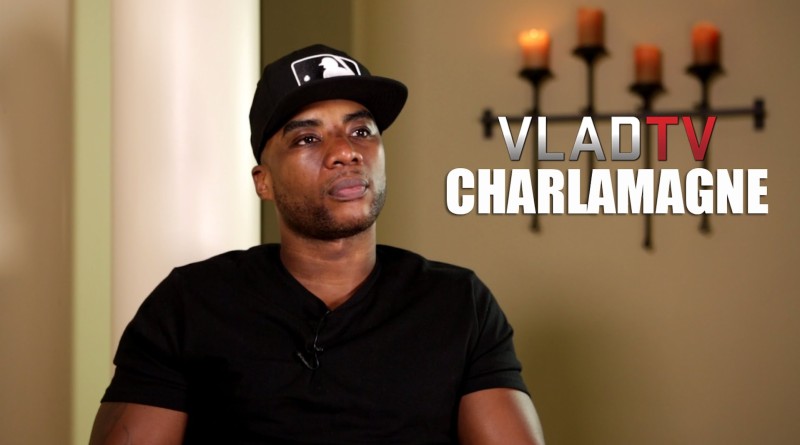 Though Charlamagne Tha God applauds Lil B the Based God for introducing his signature cooking dance to the world, he advises him to put his name on it next time to avoid having to curse others for not crediting him. “You will always get your credit when you name things after yourself,” he advises.

Singer Justin Bieber Steps In After Kylie Was Named “Racist” 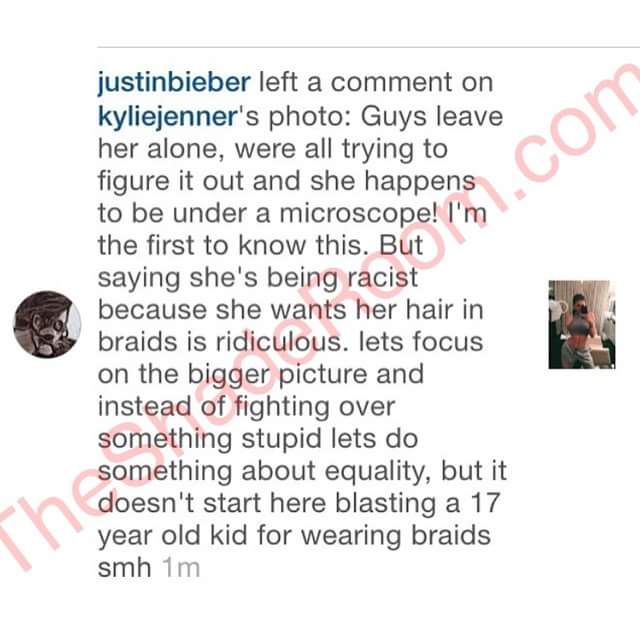 After thousands of comments and fans (or haters) keeping Up with Kylie Jenner gets out of control, Justin Bieber steps in to set some records straight.