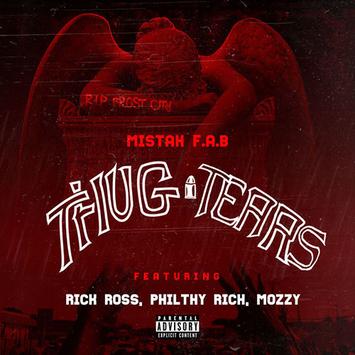 “Mistah Fab” the Bay Area Vet has been puttin in work, within the last year he’s dropped music, opened a storefront for his clothing line DopeEra, and is now working on creating on a DopeEra Magazine. Fab is back on the music scene with a full album and a nice feature list. “Thug Tears” is […] 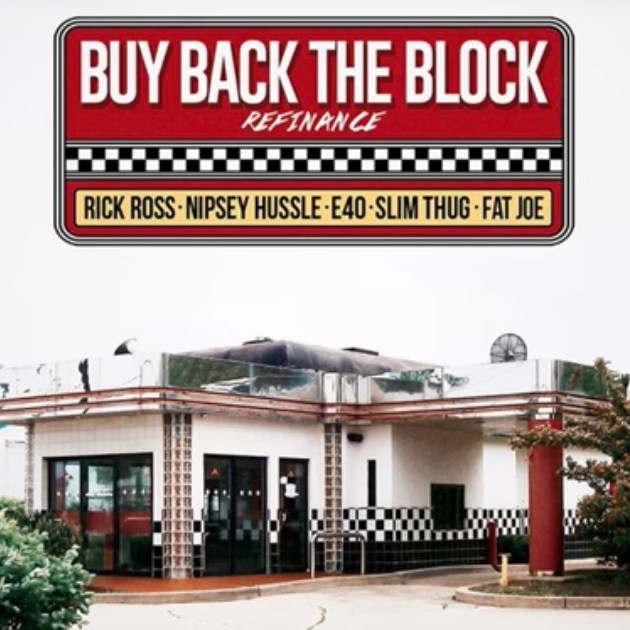 Philthy Rich never fails with putting the bay on the map! Watch as he finally unites with Rick Ross for the visual to the remix of “Wing Stop”, also featuring MMG’s own Yowda! 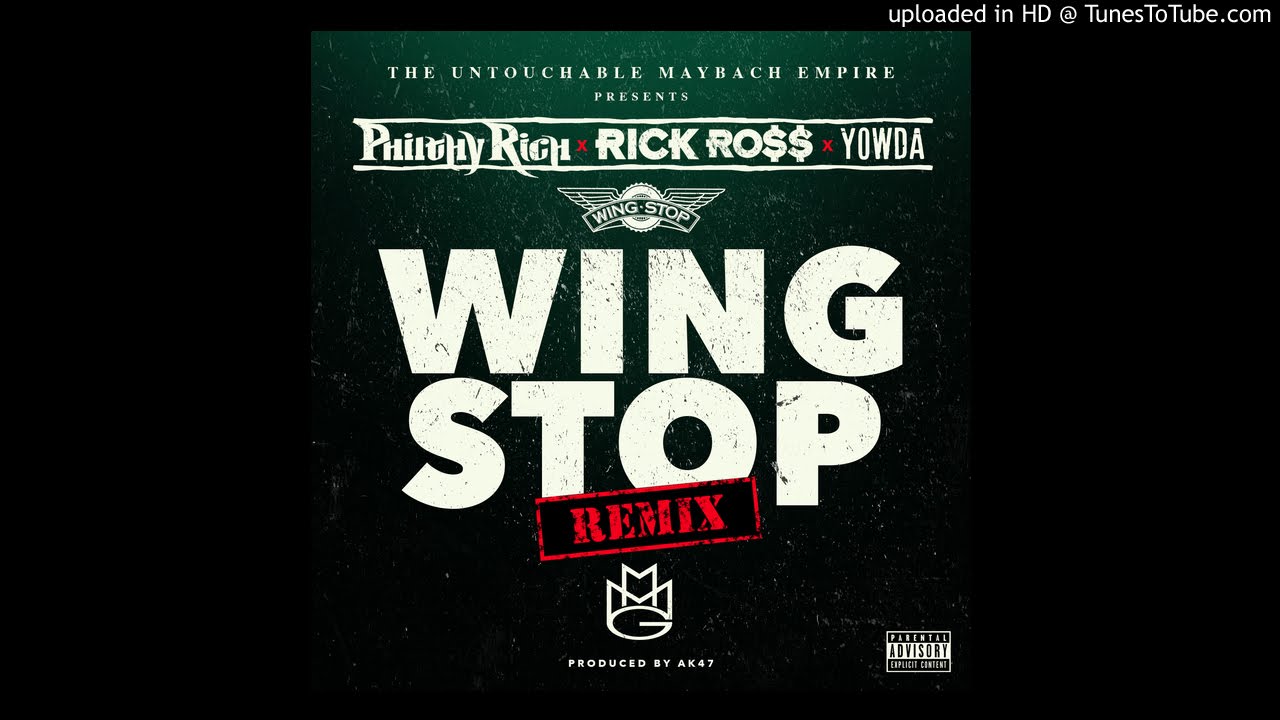 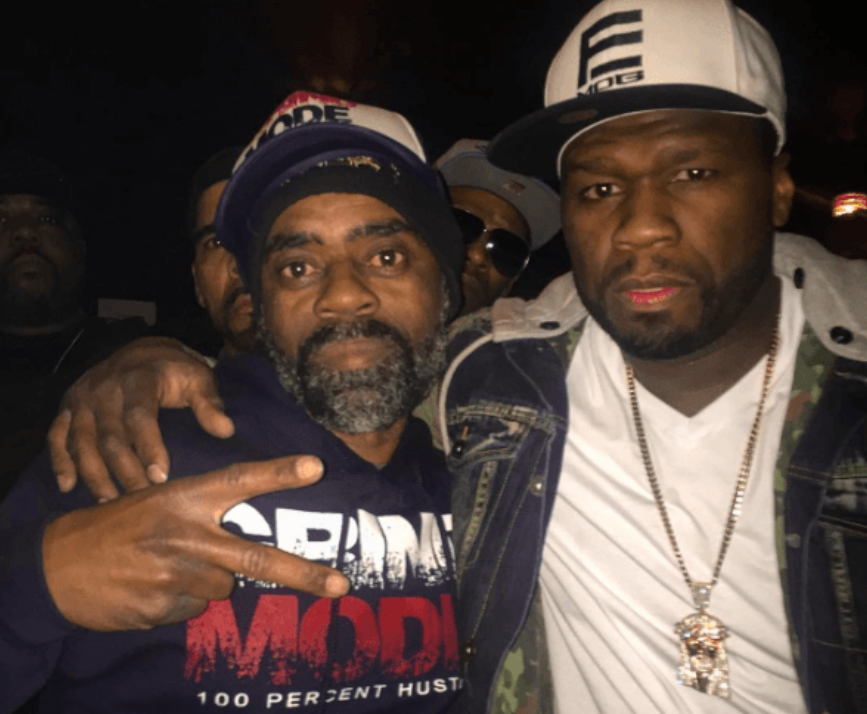 G-Unit boss 50 Cent may still be sending subliminal shots toward the Maybach Music Group camp by linking up with ex-drug kingpin Freeway Ricky Ross this weekend. 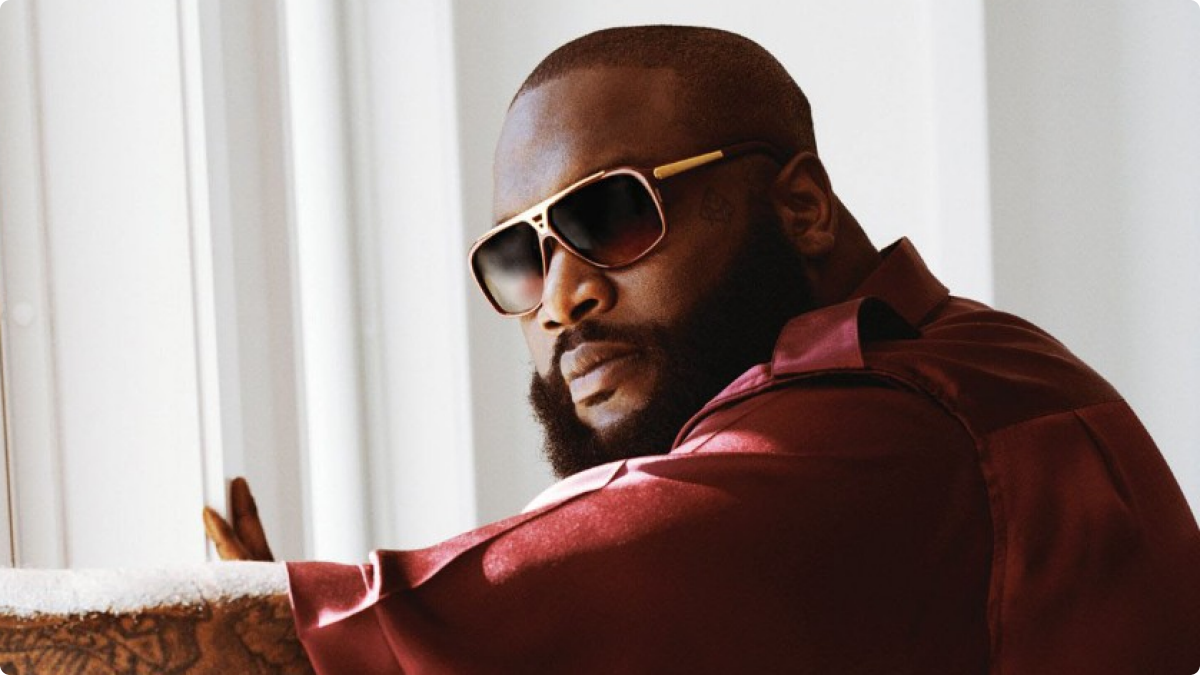 Rick Ross and 50 Cent have a long history of ill will towards each other, but their beef is about to go nuclear thanks to comments “The Devil Is A Lie” rapper made in the latest issue of Rolling Stone

Rick Ross Interview With The Breakfast Club! Did He Take Shots At Drake On Col… 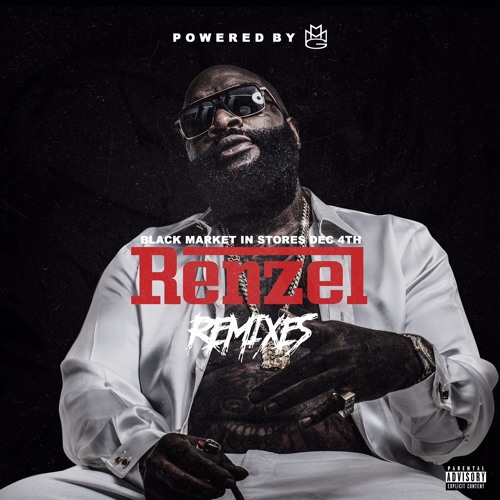 As promised, Rick Ross dropped his Renzel Remixes mixtape this week, in time for Thanksgiving. The project sees Rozay putting his touch on a number of hit songs, from Adele’s “Hello” to Future’s “Jumpman”. It’s also a double-disc set, serving as a warm-up his upcoming album, Black Market, due out Dec. 4. Guests include Lil Wayne, […]

Rick Ross “One of Us” featuring Nas 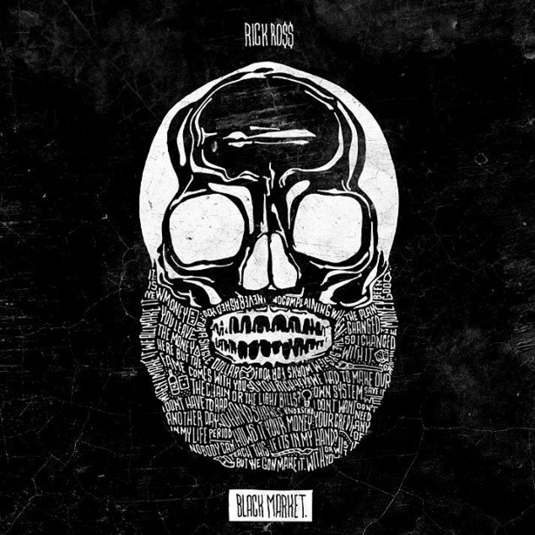 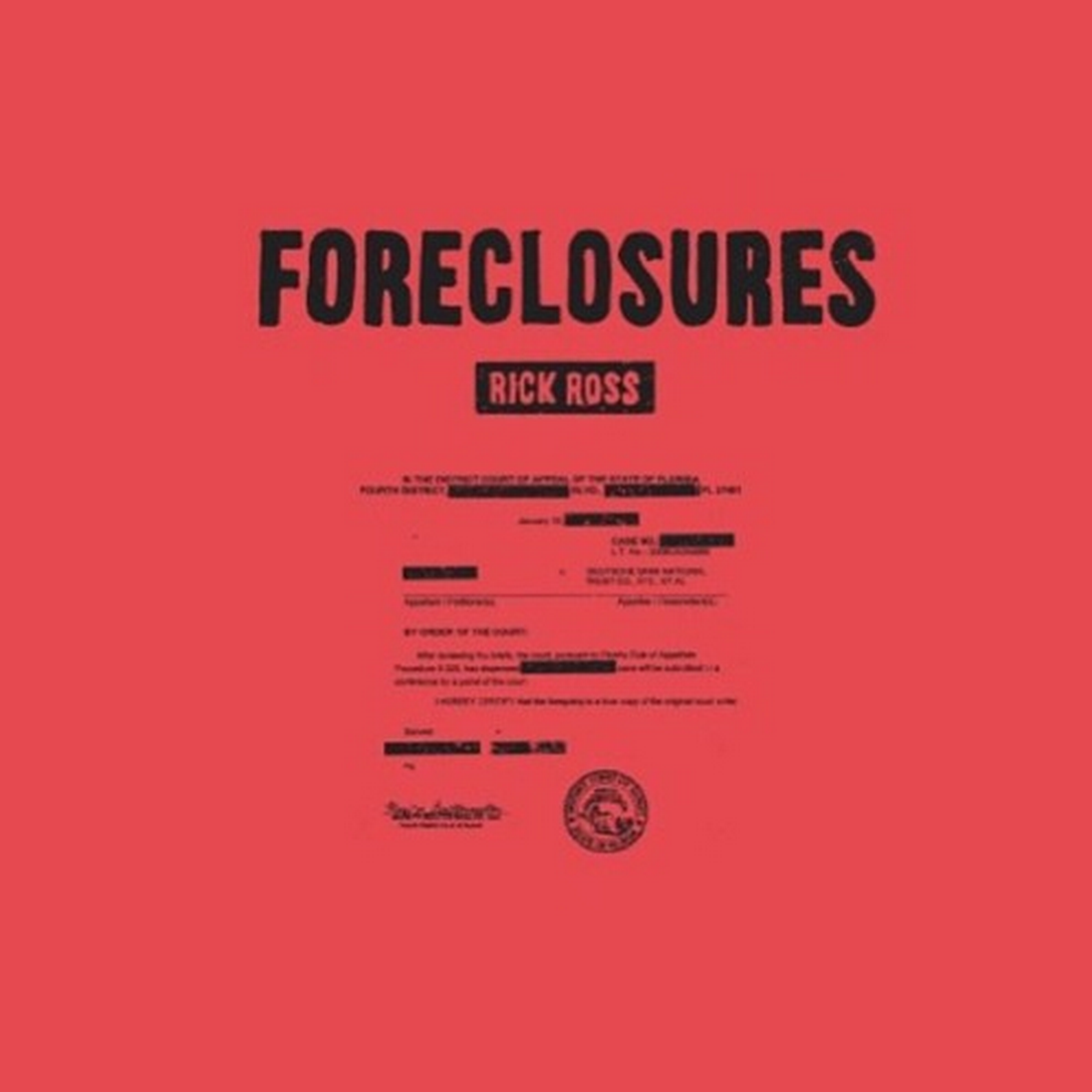 It seems like things are unfolding in Meek Mill’s Maybach Music deal, the Dreamchasers Rapper’s Mentor drops a sly comment on his newest release “Foreclosures”.