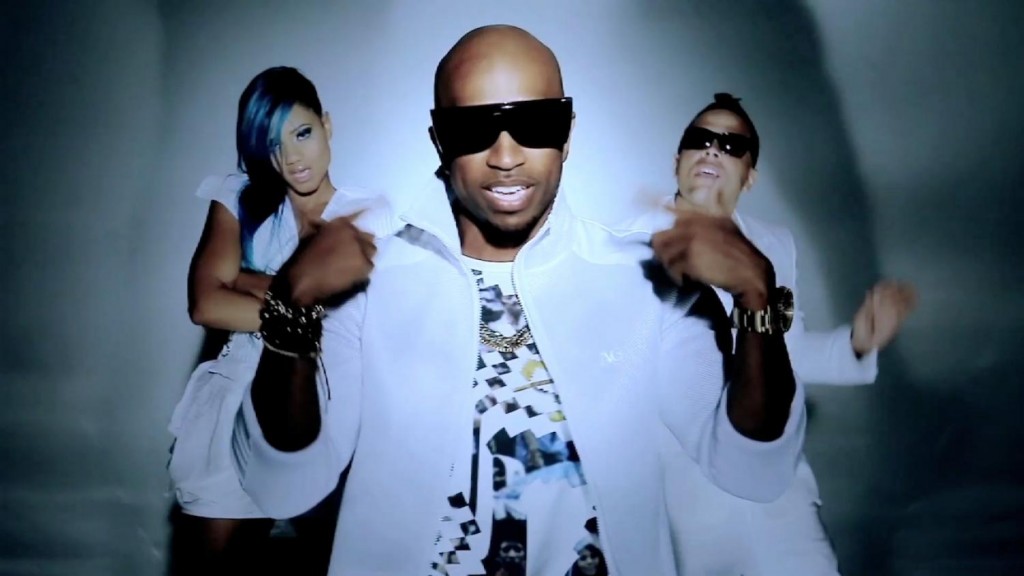 A journey through the daily life of Kulture Shock, “Sweet Life” gives fans a glimpse of insight into a world where the party never stops, the bottles are always full and the beautiful people don’t stop until the sun comes up. Featuring some of Miami’s most beautiful scenery from riding yachts on the city’s many waterways, to Jet Skis in Biscayne Bay, to cruising downtown in a custom party bus, “Sweet Life” is a nonstop party hosted by Miami’s hottest new act.

Fresh from Miami, these three young artists are putting their creative styles and musical talents together in a unique way that complements each other’s energy. Before joining forces to become a trio, original members Jase and City focused their efforts on song writing, and collaborating with various artists. After successfully landing a track entitled “Story of my life” with Interscope Record’s newly signed rapper Billy Blue ft. Akon, Jase and City were on a rise to stardom. Other songwriting credits included “Married to the Streets” by French Montana ft. Akon, and “Test Drive” by Atlantic Records recording artist, Pleasure P.

In 2009 Jase and City teamed up with solo artist, Stephie Lecor, a Miami native who had just wrapped the Van Halen nationwide tour as a backup singer for KyMani Marley. This songstress would be the missing piece to the group in the eyes of Poe Boy Music Group’s President, Big Chuck. Influenced by a wide spectrum of artists, such as Bob Sinclair, Kanye West, and Etta James, the trio enjoys all genres of music including Rock, Pop, Rap, R&B, and Country.