SONGHAMMER “Death is on the Way” 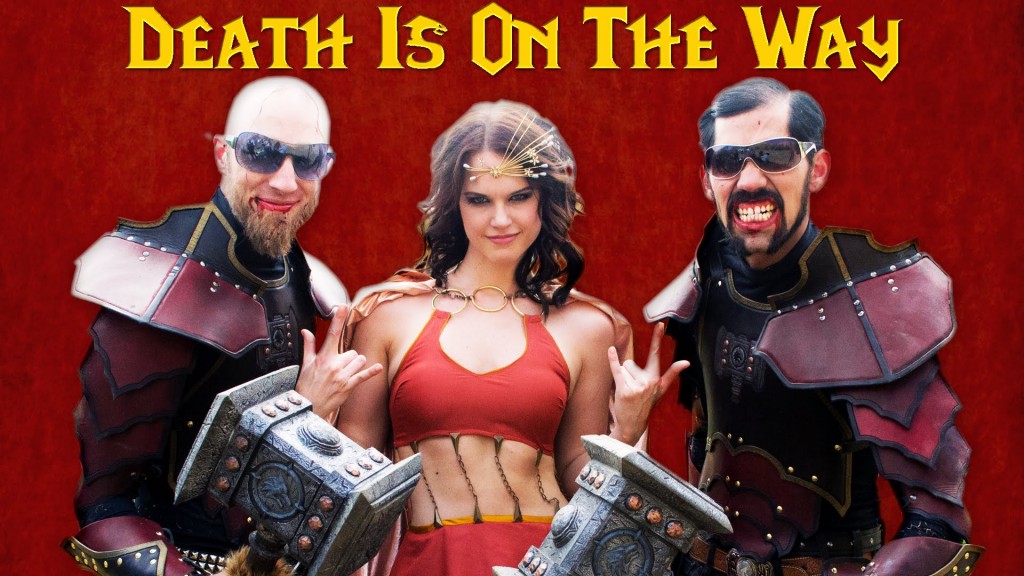 Los Angeles (Tuesday, October 22, 2013) – Epic Level TV and fantasy metal rock band SONGHAMMER have joined forces to release the epic music video for “Death is on the Way,” launching the band’s new album, World of SONGHAMMER. The album includes the song “We are the Horde,” SONGHAMMER’s winning entry from the International Songwriting Competition at 2011’s BlizzCon, where they will also be featured next month. With its unique combination of fantasy archetypes, hard rock music and spaghetti western visuals, this first video showcases an incredibly promising range and an engaging sense of humor.

“If you like fighting, fantasy, and rock, this is the album for you,” says Cindi Rice, producer of the video. “SONGHAMMER plays epic music for epic people, so it’s a perfect fit for our channel!”

“Sit back, relax, and enjoy the ride. SONGHAMMER will take care of the dragons, orcs, murlocs, and any other villains that may arise!!!” chanted ShredHammer & CroonHammer, leaders of the band.

Shot in the foothills of the Los Angeles mountains, “Death is on the Way” features horse and riders from Jeffrie’s Heartland Stables and spotlights Michele Boyd (The Guild and Team Unicorn) as the Mage. The video was produced by Epic Level Entertainment, directed by John Leonetti (Kill the Irishman, The Punisher), and shot by Luc Nicknair (Russell Peters Versus the World, Dark Planet, and music videos for Snoop Dogg & Tupac Shakur, among others). Like the music, the video’s style harkens back to classic 1970s westerns or late 1960s epic sci-fi films such as Westworld. 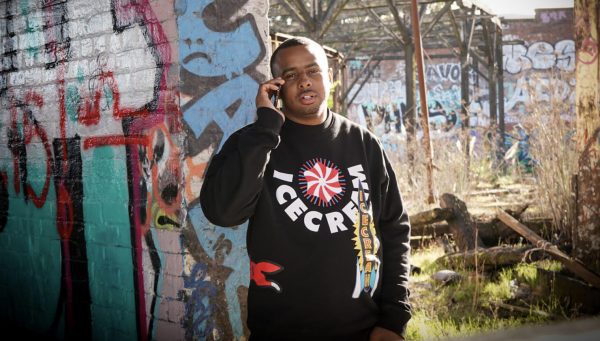