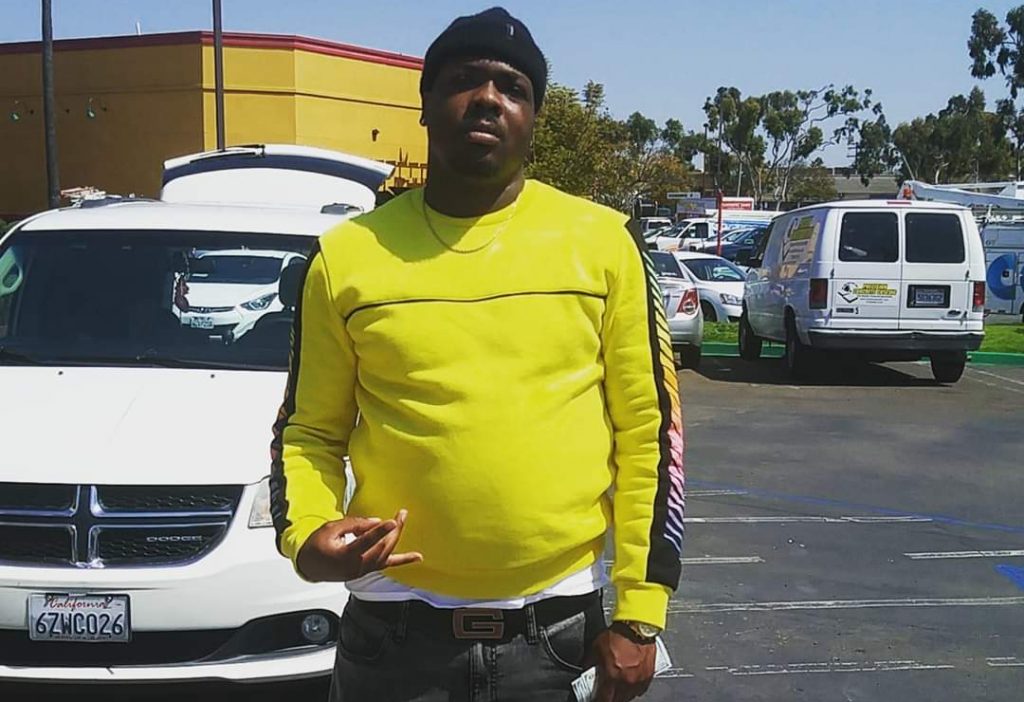 VeeBlaio: Well I had all kinda weird ass rap names growing up no cap, and I still have songs under that moniker but I just changed to something simple. I called myself Blaiten before, and so it was Vallejo Cut Blaiten, now I shortened it to Vee Blaio.

VeeBlaio: Really I just got serious a year ago I was running the streets never really took it serious until one of my older child hood potnas whome i looked up to got sighn to E-40 and then later started his on record label under that umbrella and signed me and thats when I start taking it serious just being a student of the game more so

ABM: Where are you from? How did your upbringing in Northern California influence your career?

VeeBlaio: I was born in Berkeley raised in Vallejo but tremendously I got both sides of the game. I got family in Richmond, Oakland, San Francisco… you name it. So I been in all of those city’s running around. I lived in Richmond, Oakland, and Berkeley. So I soaked all that game up, my pops and my step dad was two of the most Notorious hustlers from two different generations, and my mom is a go getter and a hustler, so I learned all the game from all sides.

VeeBlaio: Yes Mob’N Myers is next visual droppin, and we have a bunch of videos coming for a bunch of songs I got after that, but it’s all about timing so it has to be released right, but I already started filming Mob’N Myers. I got alotta movies in the works. I also got a video out now dired from 5:16 PM out now called “Shit Talkin”.

ABM: How do you feel about the protests, and the black lives matter movement?

VeeBlaio: I feel like everybody got their way of dealing with what’s going on in the world. I honestly feel like it has to be consistent because you could protest today… and tomorrow it is right back how it was in how these people move. They forget after that, so if your going to do it they need to keep doing it for it to be effective.

VeeBlaio: No Cap I got two major EP’s coming “Dawg Eat Dawg”, “Lil Nick”, and a bunch of singles. I make three songs a day, so I got a lotta material already finished, so they’ll be releasing soon!

ABM: What inspired you to pursue being an artist professionally?

VeeBlaio: When I see you could get payed for this shit, I watched my niggas eat off it, I was like I want in!

VeeBlaio: I like the melodic shit thats what I do, I got songs when I’m harmonizing that got a million views on Soundcloud, some of my fanbase love that I could do both rap and melodic rap. I wanna do different shit with my songs without changing or jeopardizing the type of artist I am.

VeeBlaio: Hopefully more successful, my own label, my own artists, more business ventures such as clothing, tv shows, really no limit to what I could imagine from a successful career. A lot of my dreams, I already started on it now! So these dreams I am having, it’s becoming more realistic.

ABM: Are there any artists you would like to work with in the future?

VeeBlaio: Lets see 21 savage, Drake,Anita Baker theres not alotta people its really just who ever fuck with me.

ABM: Are there any last words or shout outs to anyone you would like to mention before we end the interview?

VeeBlaio: Thank you to every last one of my fans, if you are a fan or becoming a fan I appreciate you, shout out to all my friends and family who support me. 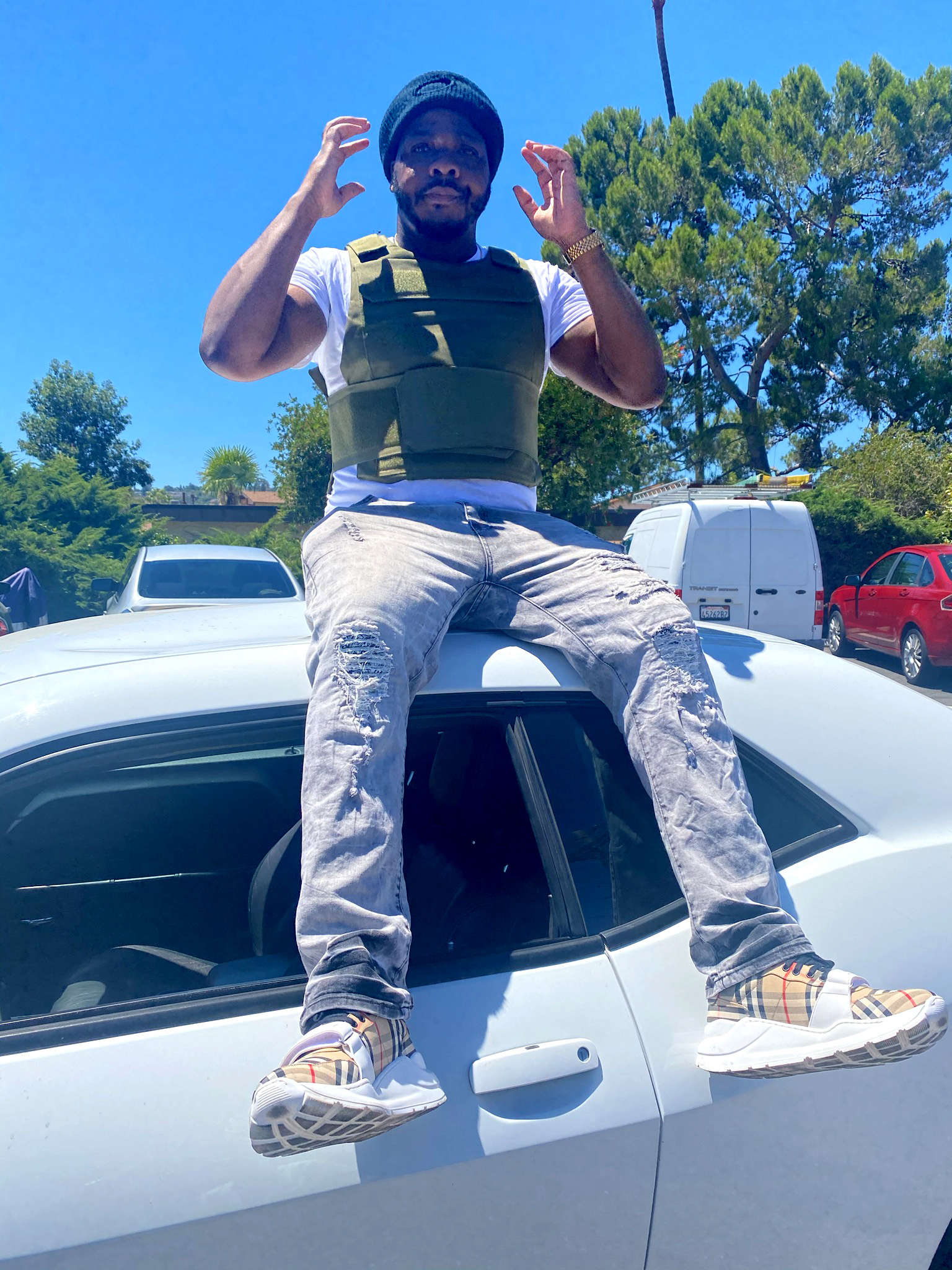