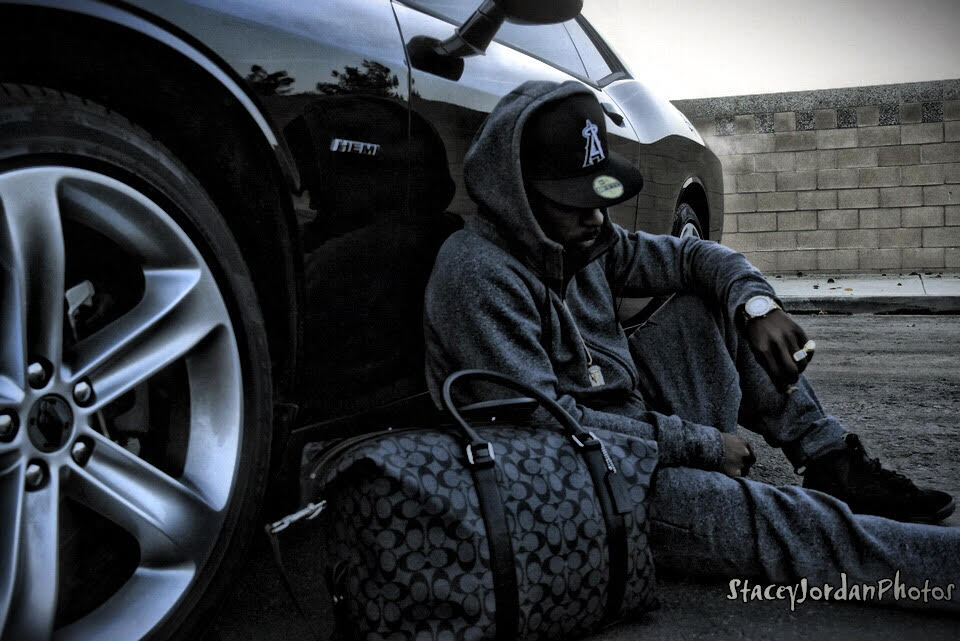 The Juice is an upcoming artist coming up outta Sacramento, CA who is a very diverse range of skills being able to fill an array of styles of music. Read up on him, he has some dope music, and his creativity will surely take you on a ride! Read his full interview below! 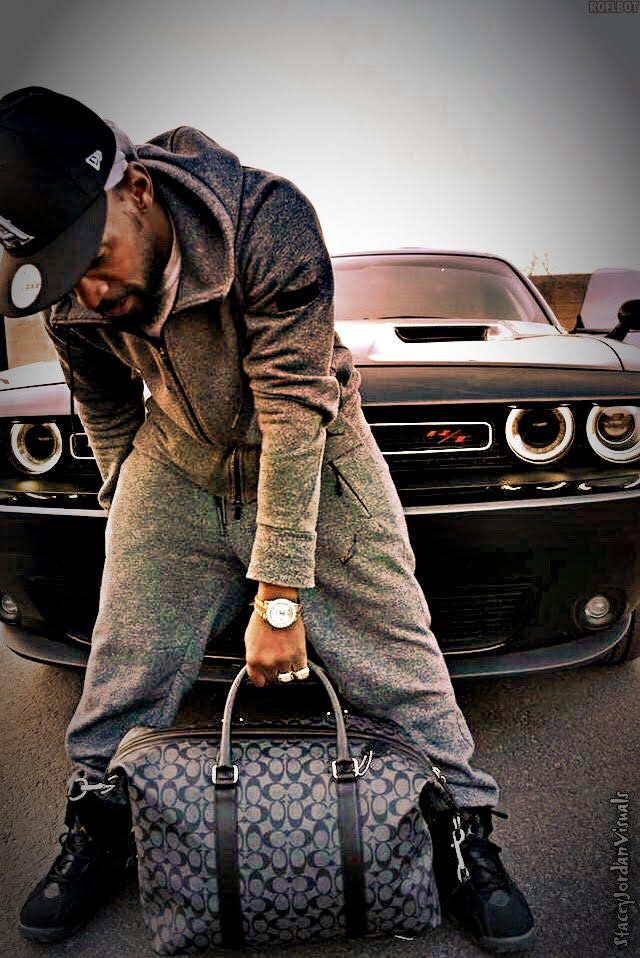