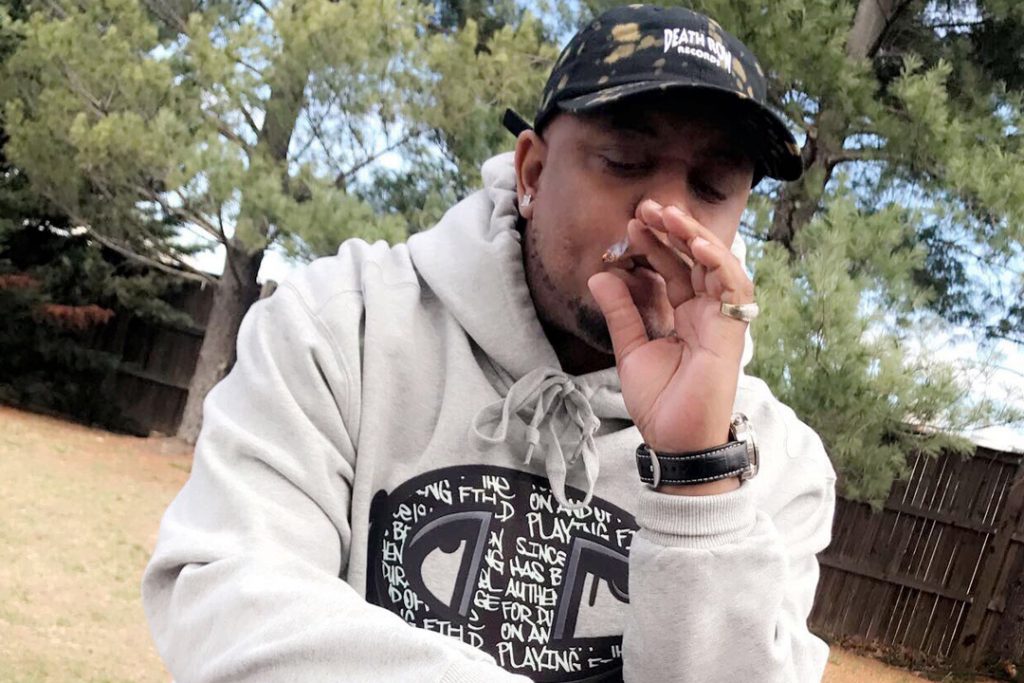 Pegee: My Stage Name Is PEGEE (PG) Pegee is my real name no gimmicks it’s really my last name 100% Official.! I jus want the ppl to kno it’s real wit me no fake names no fake raps 100%.

Pegee: My story is truth just a young man from Tacoma wa tryna to leave my mark on the world giving the ppl a real look into a hustlers journey trying to make it out of the streets. I’ve been doing music since a young guy I had my set backs legally & now it’s all over & im back & fully forced on this music.

ABM: How did your upbringing in Washington influence your career?

Pegee: Washington is I cool place it’s a really nice place tbh but where is a not so nice said as well Washington is more good than outside ppl think tacoma & Seattle are not easy places to grow up they definitely will test your character & it will definitely make you grow up fast! Fast money fast women fast life gangs hustlin pimpin & police that’s what we know. So that’s what my music reflects.

Pegee: No videos out now, but I do have some coming their in the works now… Check out my new single “Confused”, out now!

ABM: Do you have any other lanes in music that interest you?

Pegee: Yes I do I own my own company (New Money Entertainment). I’ve always been interested in the business side of music, so I definitely want to build & grow my music company.

Pegee: Yes I have done shows, toured in the Northwest & Southwest!

Pegee: Shit yea, I’m down time work with everyone I just named, and everyone that fucks with my music and that’s giving that real shit 💯 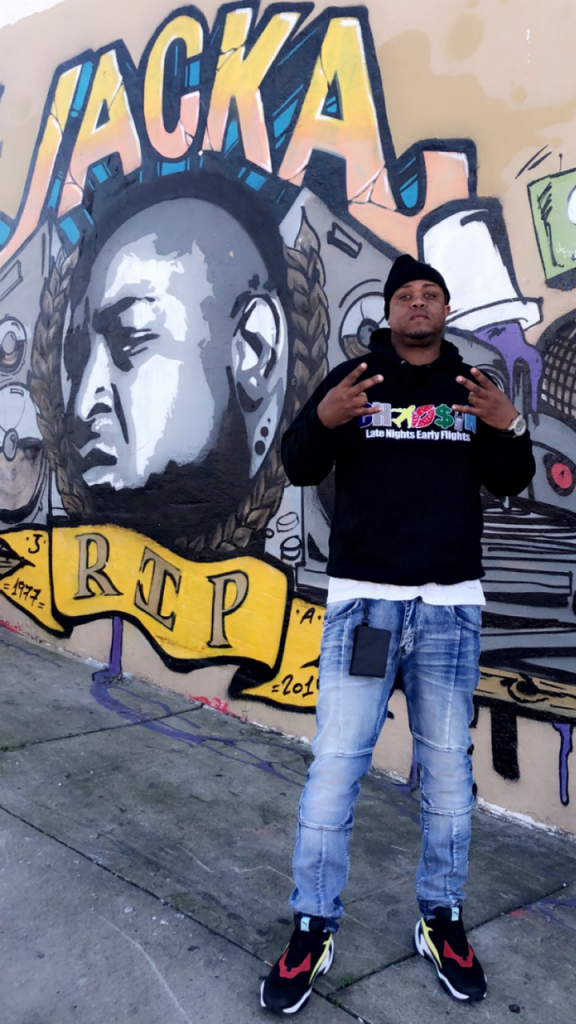