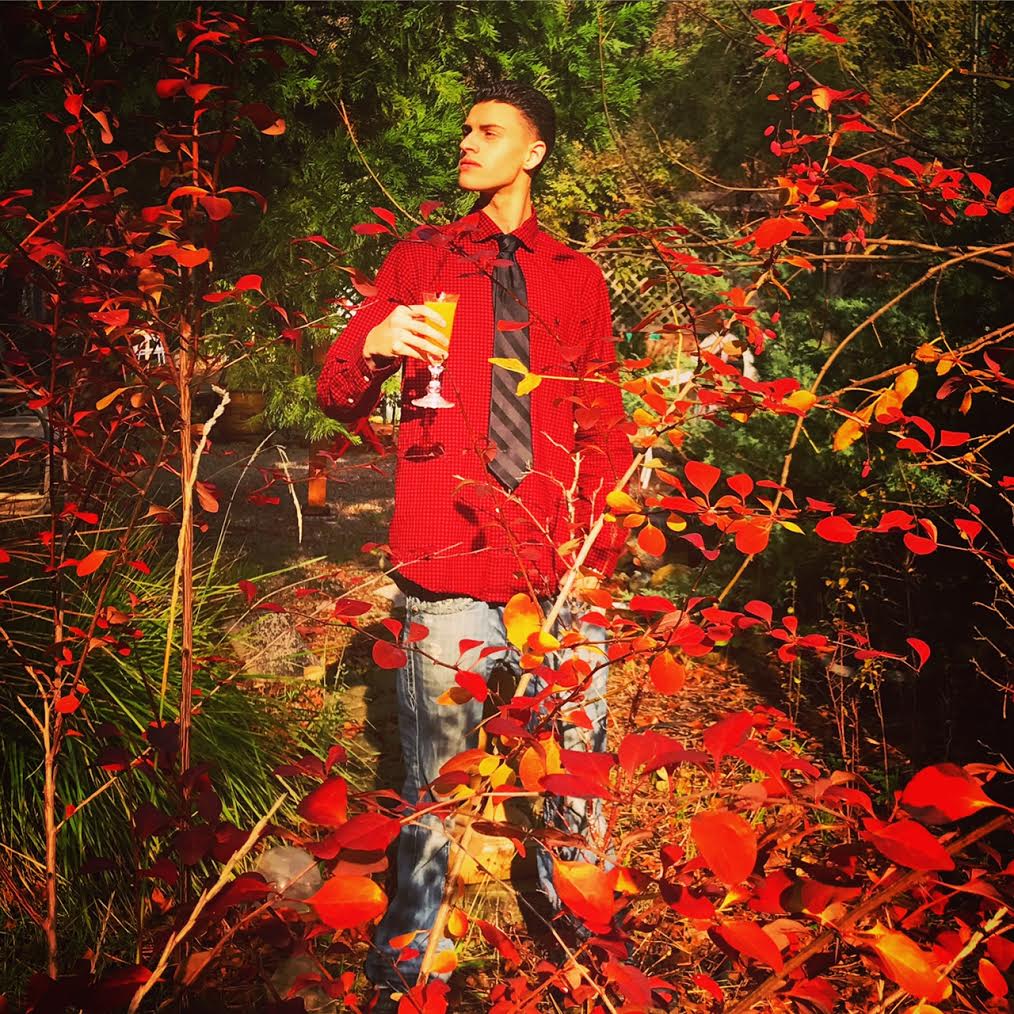 Nanda is a upcoming artist coming out the 70y, by way of Lake County. He currently resides in Santa Rosa, and has a bunch of new music to be released. Check him out, the hustle strong with this upcoming talent! 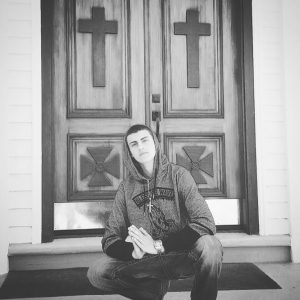 Nanda: Nanda, its short for my real name, Dananda.

Nanda: I’ve been rapping since I was a youngin but It was always just with the homies, then senior year i got in a car accident hella faded and wrecked my whip and after that I was kind of stuck at the house. Since I was on probation and didn’t have shit else to do cuz i couldn’t drive no where I just started really grinding. That car accident was one of the best and worst things that’s ever happened to me man. It made me re-evaluate the whole way i’d been living up until then and really say fuck the bullshit and just focus on this music.

Nanda: I guess just the people i was around really, i was always looking up to the older cats who had bars when i was hella young. I probably did my first record when I was like 11 with this older cat I used to roll with, Mac Marsh, and my other partner Niko and it was trash just because i had that high ass voice when i was little but i did say some a couple lines that i still might say if we freestyle or something on it like “I be buzzing like a bee off that hennessy” haha but yeah I just always been around hip hop just through the people i associate myself with.

ABM: How did you get your start in producing?

Nanda: I got a close friend who’s a producer, Fua_Yabishh, who put me on to FL Studios and showed me how to use it basically and then i just kept putting in time on my own on youtube and shit, gaining more and more knowledge about it. I fuck with other programs now too like Abelton, Logic and ProTools but FL is still my favorite just because its what I’m used to. And my homies fuck with it hella tough so we all learn off each other, it creates a dope environment when we all in the studio together.

Nanda:  I was born in Santa Rosa and grew up in Lake County which is like an hour north of the bay. Growing there was kinda crazy because I was a youning getting into to hella shit and its a little ass community so every one in the town hear every little thing about you. I went to a charter school for elementary then transferred to middletown for middle school?highschool. The first time I got on probation was I 13 years old so everyone had they little idea about me for most of middle school/high school career just off some judgmental type shit. They aint even know me. Don’t get me wrong, lake county hella nice like as a place to live, but the environment caused by the drugs and poverty in the area just makes it really easy to get into trouble.

Nanda: I don’t stick to one topic. I just listen to the beat most of the time and it’ll make me feel some way emotionally or think of something that I can go off and make a record about. But I also like to collaborate so if another artists has an idea for a song or beat or the hook or something ill always hear them out and just vibe off what they saying in the song.

Nanda: The last I put out is called called “Centerfolds” that was inspired by the strip club in SF. The Hook and first Verse in sung by Shane Healy and the beat was produced by Fua_Yabishh another Bay Area Hip Hop producer.

Nanda: Im  mostly focused on my mixtape for 2017 right now.  But I have several singles in the vault   and am also finishing up another mixtape with Shane Healy and getting prepared for a small tour in the near future.

Nanda: Shit man. Just being able to pay my bills off music would be a blessing, living off the fruits of my labor I guess, you know what i mean?

ABM: Who is the most impactful artist in your life who has inspired you and why?

Nanda: Damn if I had to pick one? I gotta keep it real and say Mac Dre because i got so much love for what he pioneered like on my momma i love hip hop as a genre period. That Hyphy shit will forever be the dopest era for music in the bay area to me. I could be eighty years old with a broken back and you put on “Feeling Myself” or “Thizzle Dance” or any of them classics you already know I’m gonna go stupid one time. But the Jacka really influenced my style too with the  Mob Music sound and all those ones I love like “Cuz I’m The Mack” and “Calling My Name” …Shit mane R.I.P Dre R.I.P Jacka. Wish they was still here.

Nanda: Shout out to everyone that supports me doing this music shit instead of having to hustle and be in all that bullshit man. Shout out to my Mom for always supporting me through everything even when the cops showed up to her door. Shout Out to my Producers Fua_Yabishh and Bwellz, mane shout out to my team, Lifted Dreams.