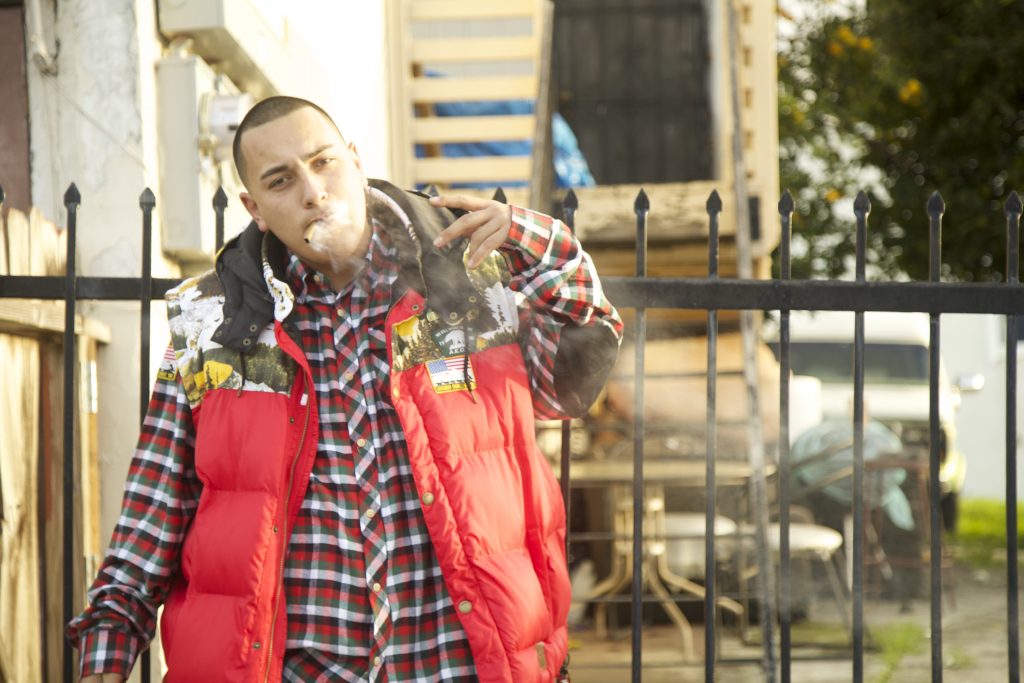 ABM:  What is your background growing up?*

ABM: Who musically inspired you to become a performing artist?*

Liqz: Really The jacka i probably never would of taken it serious if it wasn’t for him so i’d owe it to him really. But a lot of artist influence me and inspire me like Jay-Z,RZA,Jadakiss, RUN DMC,NAS,Afrika Bambaata, Eric B, and more recently Berner,Kendrick,J-cole and a bunch more i could go on forever because a lot of them are inspiring in their own ways

ABM: What is your most recent single to date, tell us about it.

Liqz: So my most recent single will probably be “Face The King” Off “GROW MUSIC” Me and Lil Rue’s album featuring The Jacka, that we recorded at The Grill Studios By LEV BERLACK(not sure about the spelling) It was a sons we had did and i was talking about my grand father and cousin who also recently passed way. The video for the song air’s on WSHH in the next month here. Its crazy because The Jacka is features on the song and the video was filmed on 94th and MacArther a couple weeks before he was killed there. It fucks me up to watch but yea thats probably one of most recent singles.

ABM: Any project your working on?*

Liqz: So i actually got like ten albums coming, The next one will be “GROW MUSIC” with me and Lil Rue in AUGUST. After that “HARVEST SEASON” which is a Berner Album featuring Me and The Jacka. both are dope projects to keep your eye out for in the near future. Following that i have “CURRENCY EXCHANGE” which is a solo album that ill be releasing which will be my first real solo. Then me and K-Loc from the Gorilla pits have been working on this album that has one of the last tracks Jacka did on it and is dope too. After that i have “INTERSTATE MONEY” coming out thats a solo and “HYDRO TECH” the album with me and The Jacka coming in between that and “IMPORT EXPORT” so yeah ill have work. All of them are dope as fuck and i have taken my time with them. im still in the process of putting the together the last few projects but keep your eye out for all my tittles next up is “GROWMUSIC”

ABM: What is your most favorable moment in music?*

Liqz: One of my favorite moments in hip hop the “fuck the police” movement was going on with ICE-T and the president was campaigning to shut rap music down. It showed what a large effect music had and how powerful it can be to people. It was a historical moment in history for all of us and guided the course of hip-hop in a major way

ABM: Where can people find you?*

Liqz: Everywhere.lol nah i mean it depends if they are trying to ring my music; anywhere, like itunes,youtube internet and cd stores all over the place. If you wanna contact me you can via 100lbsnact@gmail.com, InstaGram-Liqz707 or FaceBook-Liqz Sealboyz. i can be contacted all those ways for whatever….

ABM: Where can people find you?*

Liqz: Yea I just wanted to thank all the people who helped and still help making my visions come to life, Friends, Family, and business associates. I wanna give a special thanks to The Jacka who if it wasn’t for him, none of this would be possible. Rest In Peace. I also wanna send my regards to his kids and family, I’m truly sorry for their loss. Last but not least All Bay and anyone else who helped get my story out there, Much Love and Respect Thank You All!!!! 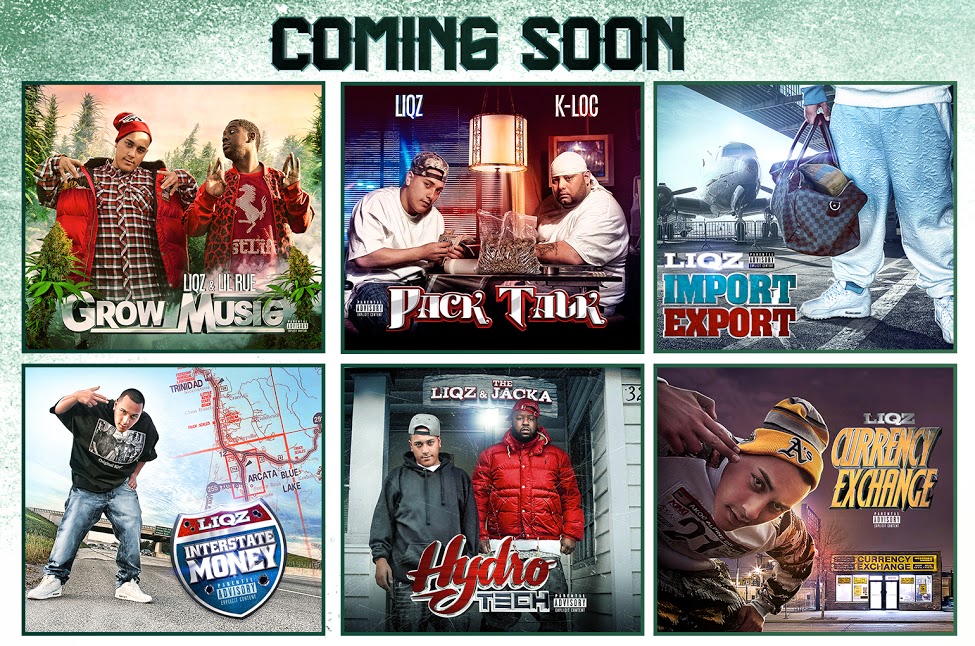