Key Factor: I go by the name “Key Factor”, most people just call me “Key”. How I got the name is, the first day I was actually headed to the studio for the first time. The homies started by calling me “Factor” but that day I was heading to the studio, my brother “Gmade” told me that name was to common an to switch it up.  So we starting going through off the top then he came up with “Key Factor” an I’ve stuck with it ever since.

Key Factor: I would say part of it was influenced by somethings. I was off in the streets for a period of time and got caught up in a lifestyle that eventually turned to a state of mind. I was fascinated by the lifestyle, and faced everything the game had to offer. Down the line, I was losing homies from jail to the graveyard and soon to follow I got caught up with what I was doing. Then I decided that change came upon down the road and that’s when i decided to express my lifestyle and situations through my music, and changed my path for the good. 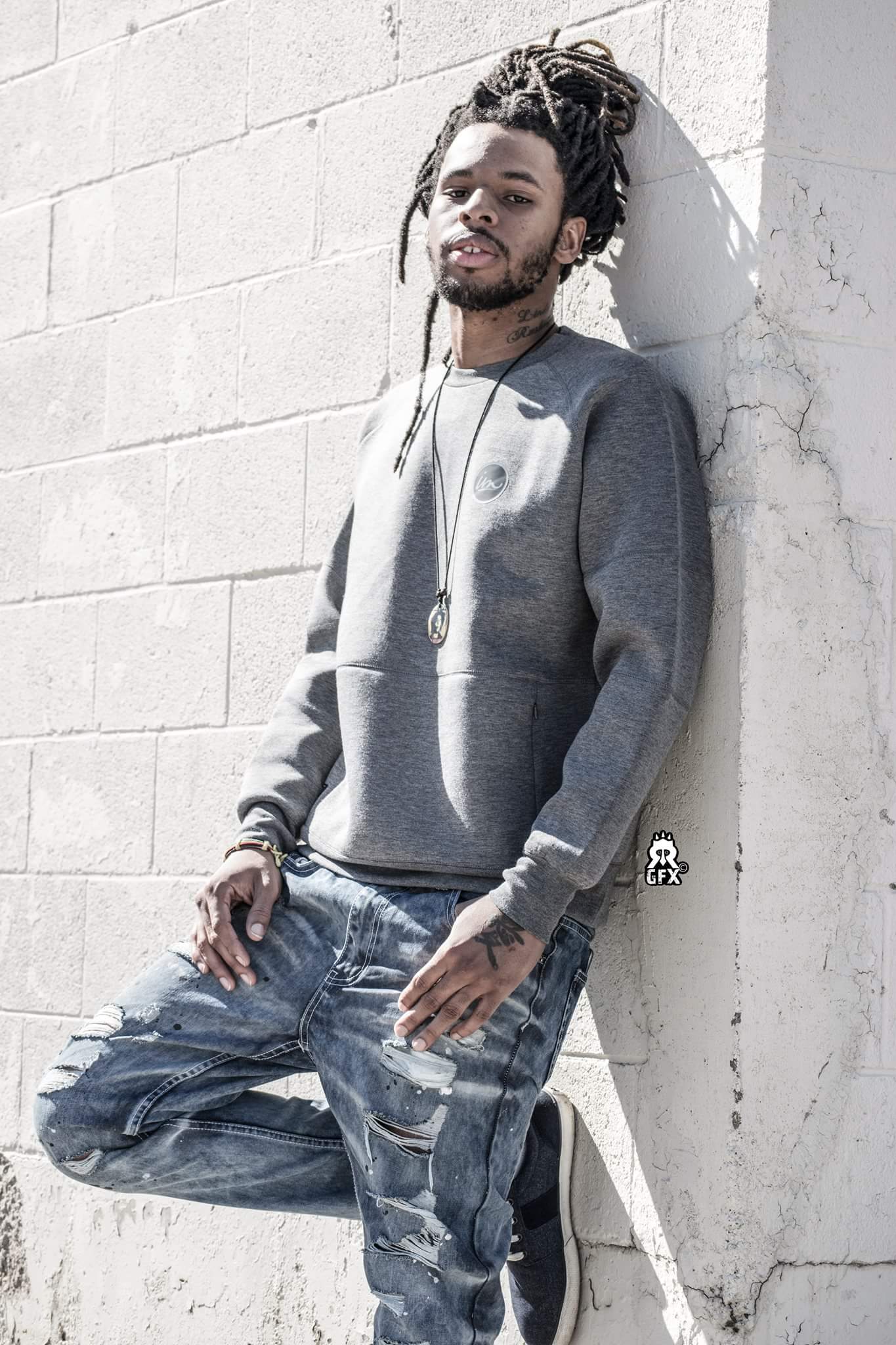 ABM: How did you get your start in the hip-hop scene?

Key Factor: It all really started from free-styling. Since I was born I’ve been around music and had the love for it. My grandmother played the piano all her life and many other members in the family are Artists’ and Musician’s. So, just from being around it and always having a love for west coast music, I took a jab at it starting off just free-styling. I eventually got serious down the line.

Key Factor: I’m from Tulsa, OK. Born and raised in the home of the Black Wall Street, the real Black Wall Street.  Growing up here is like it is everywhere else, it got good area’s and it got bad area’s. I say growing up here has been an experience. Gang violence, Drug trafficking, Escorting you name it man a little bit of everything. I would say you could easily find yourself knee deep in some shit at any giving time. Many bystanders been killed just for being in the wrong spot you feel me, just all around killing in all categories. My city lived up to it’s name aka “Thug Town” where crime is at a high rate.

Key Factor: Life experiences and current things going on in the world/hood. I like to mainly rap about reality, because that’s what I started out talking about when I first started writing music.

Key Factor: I’ve got my mixtape out, I dropped it on April 7th. Its called, “Long Day’s And Late Nights vol.2” and you can go cop that on mymixtapez, spinrilla, datpiff, audiomack, and soundcloud.

Key Factor: My management team and I are shooting visuals to the album “Project 1992” right now. I’ve got some new producer’s that I’ll be working with and we looking to flooding the west coast with this one! I look forward to taking this one to a whole other level. The work is highly in progress be on the lookout!

Key Factor: Y’all can go check out “Deal With”, on YouTube. The topic on that is, just basically expressing the things we deal with in the city. But this is not just for my hood, this for all the hoods in the world you feel me. I shot the video in East Tulsa, where part of my child hood stomping grounds was. I felt I had to take it back where part of it all started, when I was growing up.

Key Factor: To build a platform to where I’m able to put people in better positions in their career. To invest and help keep the game alive with Oklahoma Music. I wanna be remembered as an Icon to my state.