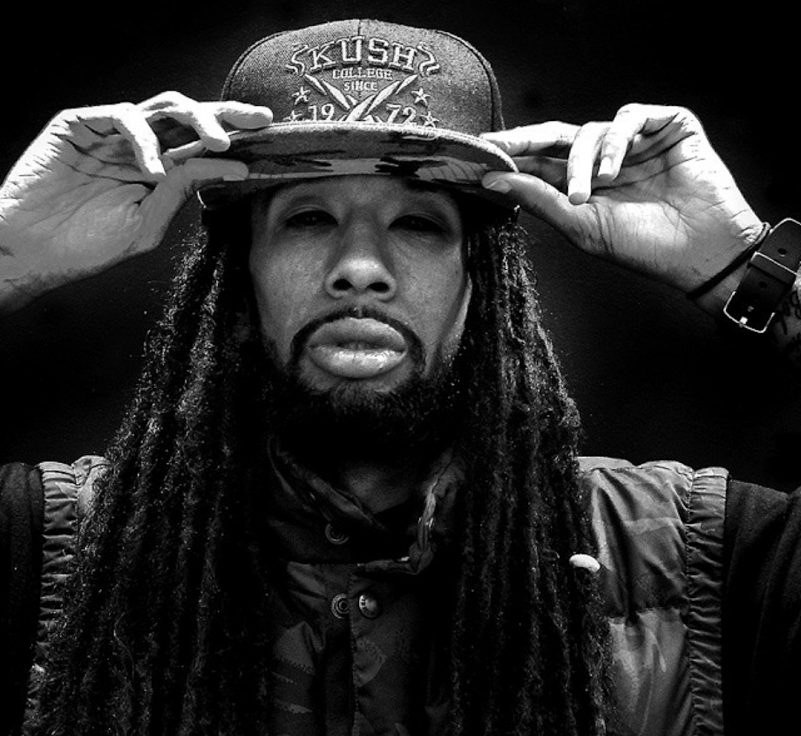 Jai Tha Profit is a upcoming artist coming out of Richmond, CA. Read up on him, he dropping dope visuals and is a artist to keep an eye on!

JaiThaProfit: Jai “Tha Profit” when I 1st jumped into rapping my name was Don Won and then became Jai Fresh when me & my friends starting a group called “Fresh” in ’06. My name starts with a “J” which is how I came up with Jai because I wanted it spelled different and before verses I would always yell out J.A.i. Once the group diminished I kept the J.A.i and added the profit because Im all about a profit plus I’m profitable. JAi is actually said out loud rhymes with shy.

JaiThaProfit: I was born into music, been playing percussion and drums since I was in pampers and on stage due to my family already being in the music industry. I come from a legendary family out of Oakland,ca “The Escovedo’s”. I’ve been on tour in Tokyo, Japan with my aunt Sheila E. promoting her latest album “Icon” which Im featured on her track entitled “Old Skool” feat. Eddie M.
ABM: How did you get your start in the hip hop scene?
JaiThaProfit: I started making beats when i was 16 as well as raping, but I didn’t take rapping serious until I was 18years old.
ABM: Where are you from, and what was it like growing up there?
JaiThaProfit: I was born In Berkeley,ca 1st brought to Oakland, but was raised in Richmond,ca. Richmond is the city of pride and purpose, so it was a must for that to be instilled in me at a young age. There’s a lot of violence, just like most of the Bay Area, but I’ve always been hustler that one whose chasing that bag and focused on running it up.

JaiThaProfit: I normally rap about my life, the struggle with being someone of my stature as well as hustling, the streets and empowerment.

JaiThaProfit: I have a lot of songs I’m dropping on soundcloud.com/Jaithaprofit and I have old mix tapes and songs on datpiff,hulkshare and all those old sites if you’re interested in my old catalog, but I’m trying to keep everyone intune with whats new.

JaiThaProfit: Im currently working on my latest EP “24hrs” which will drop before the years up with a following Ep entitled “First48” dropping at the top of 2018. Im mainly just dropping singles as well as finishing off my label “1 Lyfe Music Grp”  mixtape which should be done at the top of 2018 also.

JaiThaProfit: The latest visual I dropped is entitled “Get That” feat. Tito Gee and T Dot which was produced by Mor and Merc on the Beats. This song was made for the money makers and go getters especially if you have a female or two whose really down for you and gone be running back when she “Get That”.
ABM: What is your ultimate goal at the end of your career?
JaiThaProfit: My ultimate goal is to keep my families legacy lit and keep dropping nothing, but heat so I can get ALL my peoples out the streets and living in penthouse suites.
ABM: How can people reach you?
JaiThaProfit: People can reach me on all social sites @Jaithaprofit or email me for features,booking,etc. @ Jaitheprofit@gmail.com