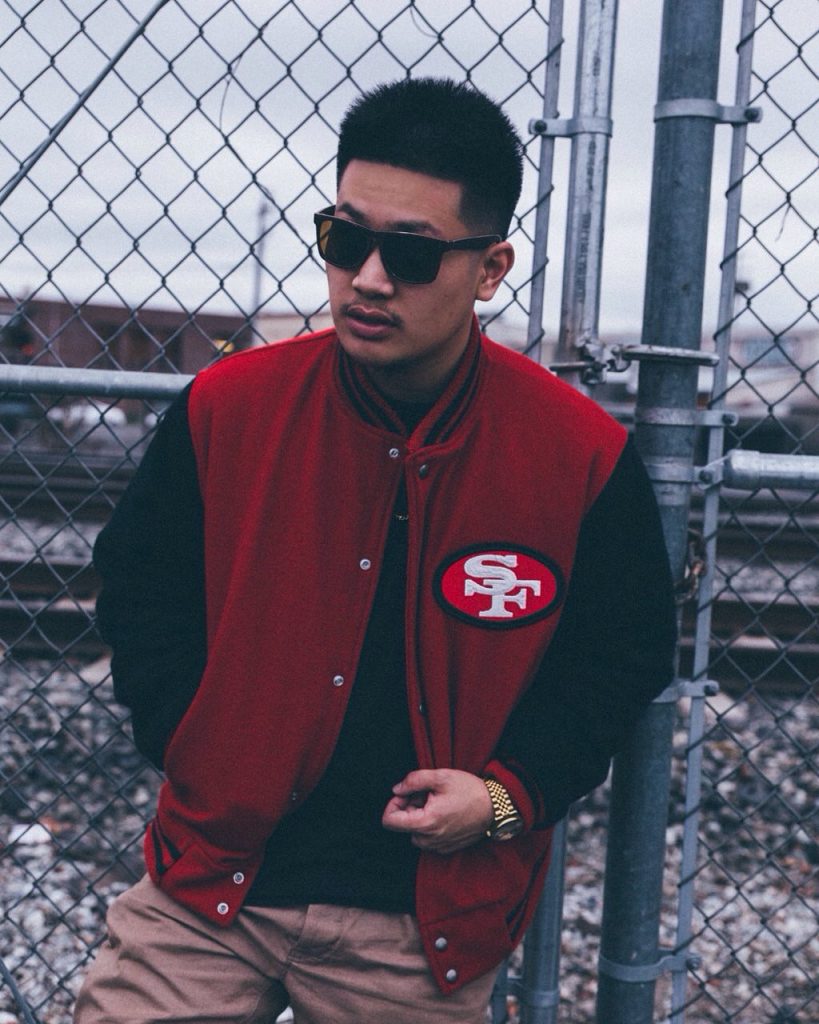 Elliott Parker is a upcoming artist out of San Jose California, with a couple of projects under his belt. Read up on him, and his new music projects slated to release soon!

Elliott Parker: Elliott Parker is my first and middle name combined. I used to have a crazy weird rap name but decided to leave it with something more simple.

Elliott Parker: I had an English class in my Junior year of school that really inspired and motivated me into chasing my wildest dreams. Along with the ambition, my whole family is full of musicians and music was always around me. As I was getting ready to graduate high school I realized I needed to make a decision of what I wanted to have as a career choice. I pursued a rap career knowing that there is only one life to live and I wanted to give it everything I’ve got.

Elliott Parker: My older brother would always cypher in highschool, and I pretty much picked it up from him. We would just freestyle without ever thinking much of it, not knowing the impact it would later have in my life. I would write raps when I was 17 and record it at a friends house. I would later keep recording and moving from garages and closets until my Mom reunites with a long lost family friend; who just so happens to own a recording hip hop studio in downtown San Jose. My ‘Uncle’ and I linked up and I started using his studio as my primary place to record and make music.

Elliott Parker: I’m from San Jose. Growing up in San Jose was really diverse and different; to me it felt like I was living a half city life and half suburb life. The hip-hop scene has never been too big from San Jose and I hope we (San Jose artists) can change that for the future of the Bay Area. yee!

Elliott Parker: What I rap about literally depends on how I feel that day or depends on my mood the second I hear the beat. My topics vary; from being hearbroken, to my crazy thoughts at 3AM, to just chilling with my homies. I rap about my life in general and how I feel.

Elliott Parker: Sophomore Slump is my latest release, with On My Way being my next project out.

Elliott Parker: On My Way the EP

Elliott Parker: No Worries Music Video (youtube). I made this video from my last project Sophomore Slump.

Elliott Parker: At the end of the day, when its all said and done, I just want to inspire. I want to be able to do what I love to do without having to work a day in my life and be able to support myself solely through music. Inspiration is the gift that keeps on giving and I want my music to leave a positive message for years to come. 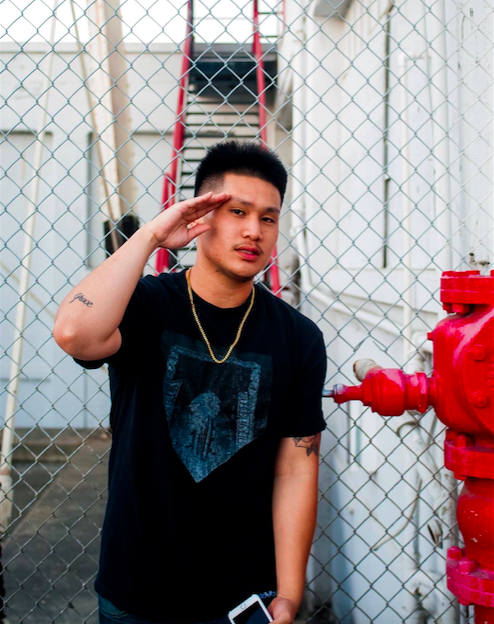