Captain TUKU is a upcoming artist and college graduate hailing from the City of Chicago, Illinois. A humble artist from your first impression, he is proudly relocated to the Bay Area, and enjoying our music culture. Although proudly from Chicago, he says our music scene inspired him to relocate here to pursue his passion of music, which at All Bay Music we admire the talent and his knack for supporting a music culture that isn’t necessarily where he was raised, and that he has come to our market with an open mind, and seemingly bringing a new twist and sound to our Bay Area music scene. We are excited, and you should be too, read his interview and get to know him. 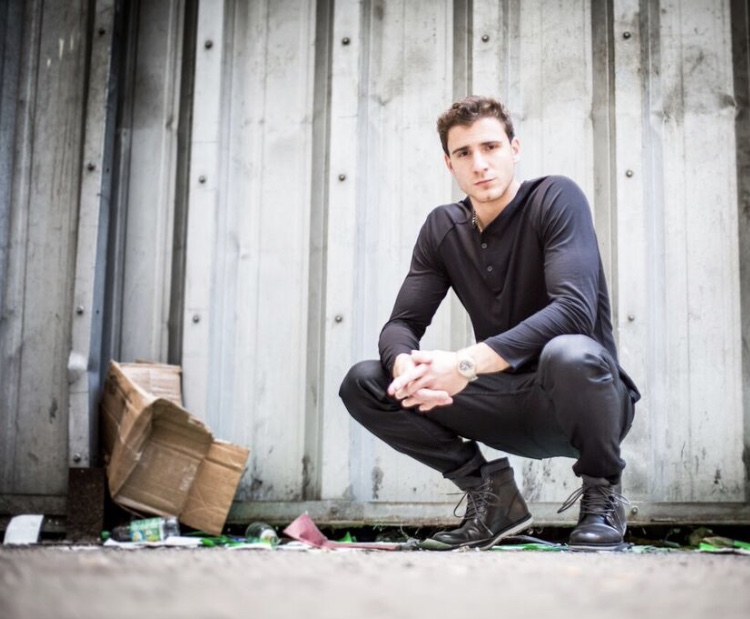 Captain TUKU: My stage name is Captain TUKU. The name was given to me by the people I represent, the TUKU Tribe. The Tribe is a network of creative people from different parts of the country that came together in the Bay Area and support the movement. Actions speak loud, and the moves I have made through music have given us the platform to spread our positive message and vibe. I am proud and humbled to lead and work with these incredible people.

Captain TUKU: My dad was a professional touring musician in his 20’s, his influence as a song writer was always a contributing factor to my knack for music. When I was 15 I got my first microphone. I was very into hip hop and started putting out my own rap music. High School is a controversial time, and initially I received a ton of hate from peers that felt I was a fool for expressing myself creatively. This sort of thing fueled my drive to get better and prove people wrong. I never stopped creating and by the time I was 18 I was putting out music that was receiving positive feedback. That feeling of creating something that inspires others or makes them feel a way was a high that I never wanted to let go. I decided then that I would make being a professional musician my goal.

Captain TUKU: I think my official start in the hip hop scene was Coast2Coast rap competition in Chicago, 2015. I came into the competition HIGHLY underrated and walked out with a 3rd place trophy out of 30 acts.

Captain TUKU: I am from the suburbs of Chicago, Illinois. Growing up in the windy city helped me develop a blue collar personality, and a lot of pride in what I do. It is such an amazing city with so many opportunities to be great, which was perfect for someone like me who wanted to be far from the ordinary. My family was always a consistent support system growing up, which allowed me to brush off negativity and believe in myself!

Captain TUKU: Rap is just a small part of the music I make now, but my lyrics reflect my reality! I write based on experiences I’ve had in the past, the present, and things that will come to fruition in the future. I speak on relationships, aspirations, and conflicts within my own mind. I am thankful to have family and friends that surround me with positivity and love, which helps inspire the lyrics.

Captain TUKU: Two singles have been released in the last month titled ‘Hangover’ and ‘Crazy’. Both have music videos and are available on all streaming services.

Captain TUKU: My debut album titled ‘Ear Candy’. This project has a wide array of sounds and vibes that can capture listeners across multiple genres. It is set to release on January 20th, 2018.

Captain TUKU: The latest visual is for ‘Crazy’ a single off the new album. This video was shot in San Francisco at SantaCon block party during the holiday season. The feature is pop artist Rapta from Boston, who flew to the Bay to help us create this motion picture!

Captain TUKU: My goal is to use my platform as an artist to inspire others, support my family and friends, and give back to those who are less fortunate. There’s enough blessings to go around!

Captain TUKU: Message me on Instagram, my handle is @CaptainTUKU. For any booking or inquiries please email the family tukutribe@gmail.com. Check out the website at tribelikethis.com, and search me on any music streaming platform. 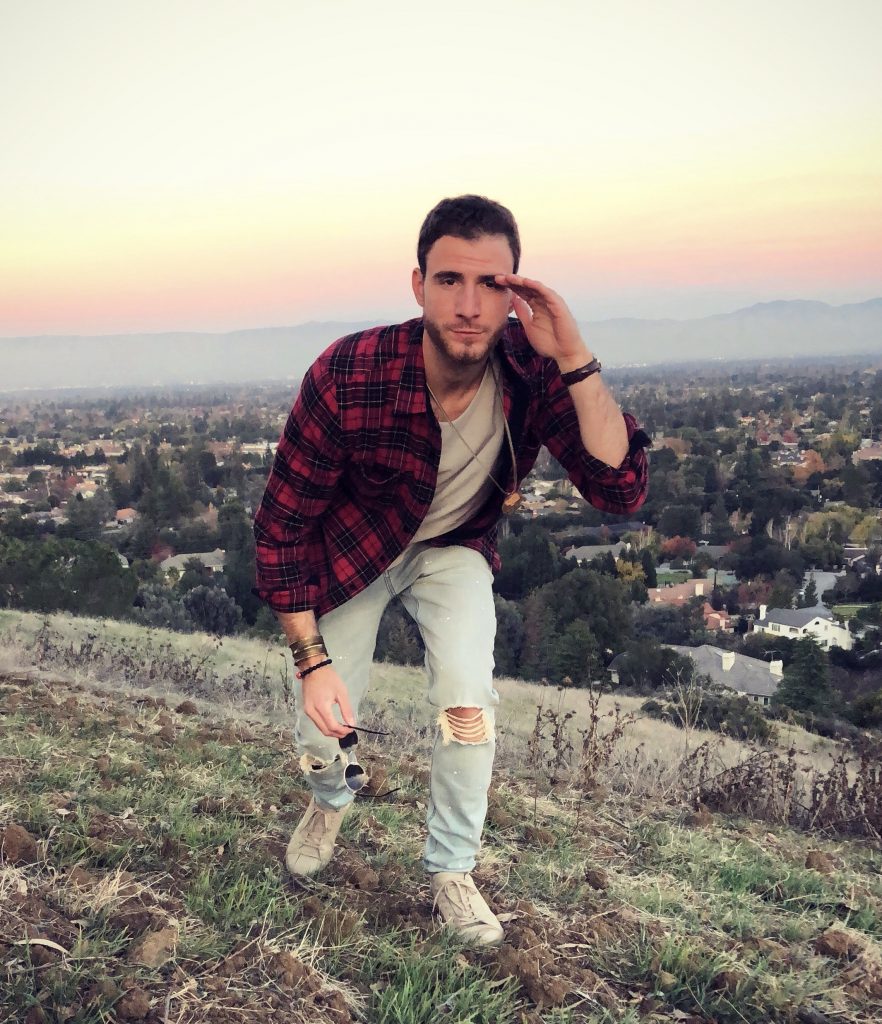