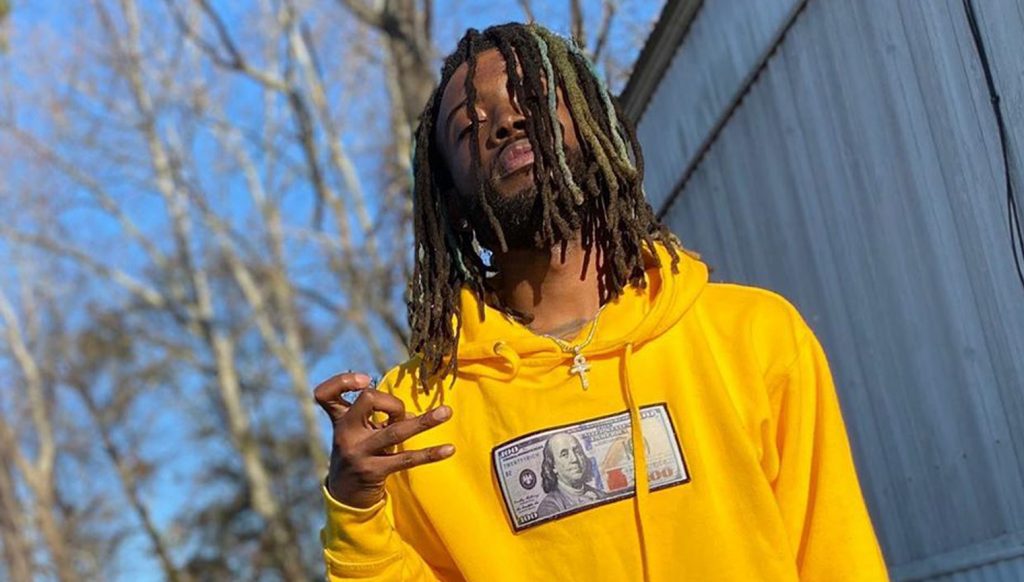 BBMDeeKayYae: I started making music in the 6th grade from making beats on the table and rapper with friends… my cousin Stacii Kay got me in the studio when I was 16 and we recorded our first song … I was in a group called the S.I.O Boys.

ABM: How did your upbringing in Wrightsville, GA influence your career?

BBMDeeKayYae: It’s a small town that really goes off popularity.. I get more love from my music from people that I don’t even though…

BBMDeeKayYae: yes I have 2 videos out now as we speak… OTW & Dirty Sprite and U… more to come

BBMDeeKayYae: yes, BBM will be Dropping our campaign mixtape “Brudda From Anotha”  I also have another solo project coming too.

ABM: What inspired you to pursue being an artist professionally? Also, Tell us about your father and what role he played to inspire you.

BBMDeeKayYae: I just love music and I feel like I can make it in the industry cause I have good different music.. I try to satay different from the rest.. & my mother was my mom and dad… I owe everything to her.. my dad really wasn’t there but there’s no bad blood…

BBMDeeKayYae: yes I love all kinds of music… I have R&B songs and all… I really wanna get into making pop music.

BBMDeeKayYae: a successful business man.. not just a rapper..

I just wanna thank god for bringing me this far and blessing me with the abilities to do what I do..Shouts out to my mother, daughter, the whole BBM and my fans for being a good support system… I wouldn’t be here if it wasn’t for them. 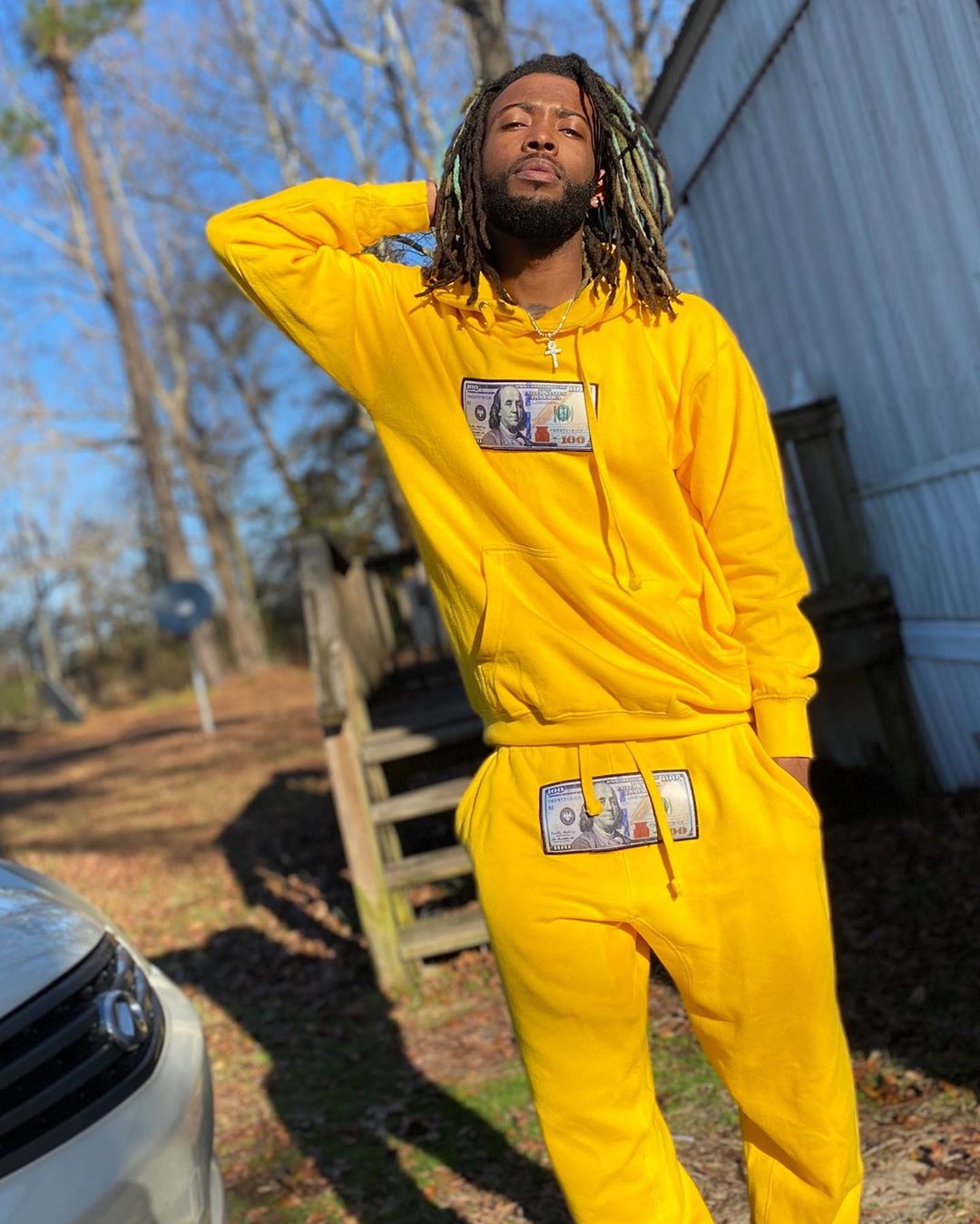