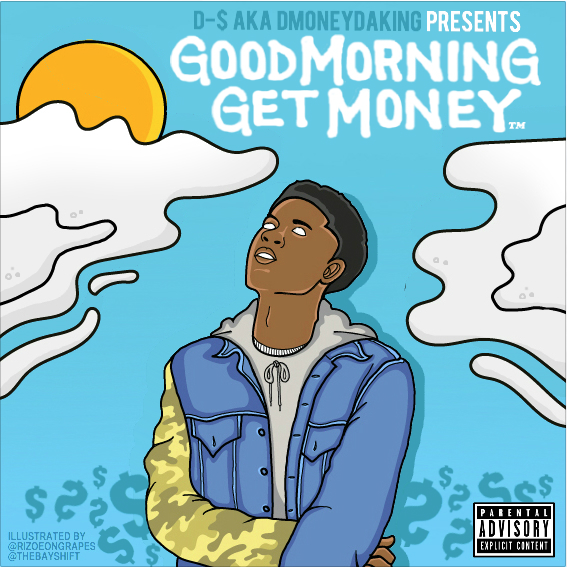 Richmond has released a new star from its arsenal, DmoneyDaKing aka D-$. With his second project to date dropping this month on the 10th, we linked up with D-$ and he gave ALL BAY MUSIC the first inside look at himself and his music world

ABM: What is your official stage name?

ABM: What is your last single or project you released?
D-$: Last Single “Say Yes” And its Official Video From the upcoming Mixtape “GoodMorning GetMoney”
Latest Mixtape: “The Coronation” dropped June 2014(first projec 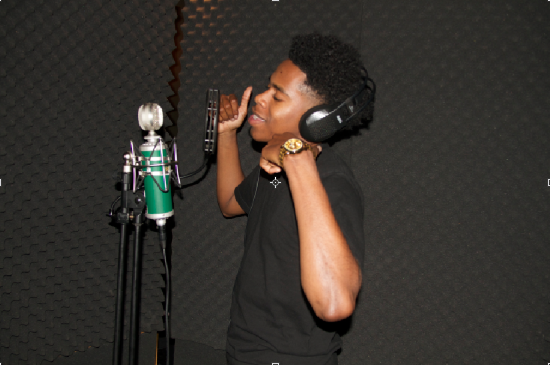 D-$: The sounds, and positive vibrations of instruments. Great Artist also, their music arousal my mind to project my creativity. Success in general inspires musically also. To watch an artist similar to myself succeed is very inspiring and exciting witness.

ABM: How long have you been making music?
D-$: Starting playing the drums at the age of 7 at church. Started rapping at 16. started producing at beats for myself at 17. Released solo tracks at 18. 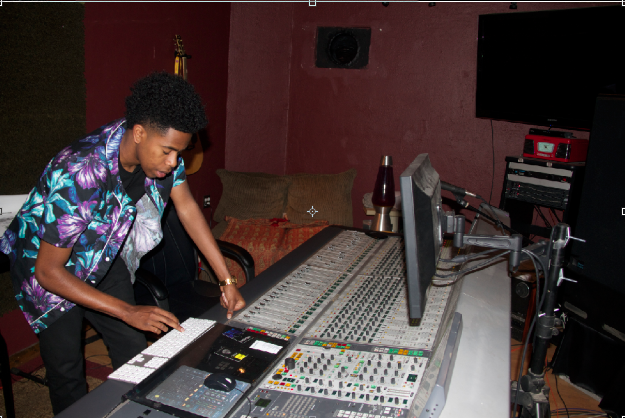 ABM: Who would you like to work with in the future?
D-$: Bay area wise, e-40 or keakdasneak. west cost wise YG,Tyga or even snoop. In the South usher the dream, ti, andre 3,000. east coast, alicia keys, mid west janelle monae, Chris Brown Also. 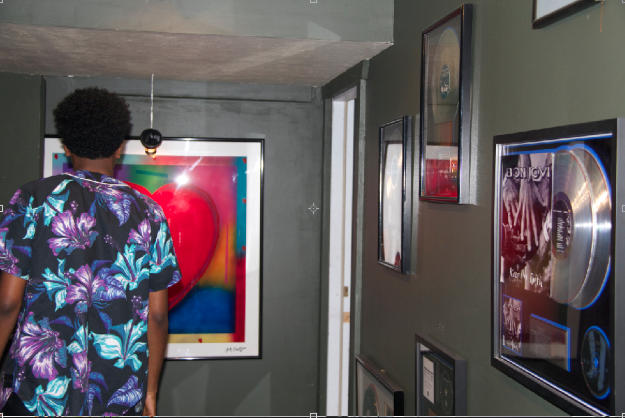