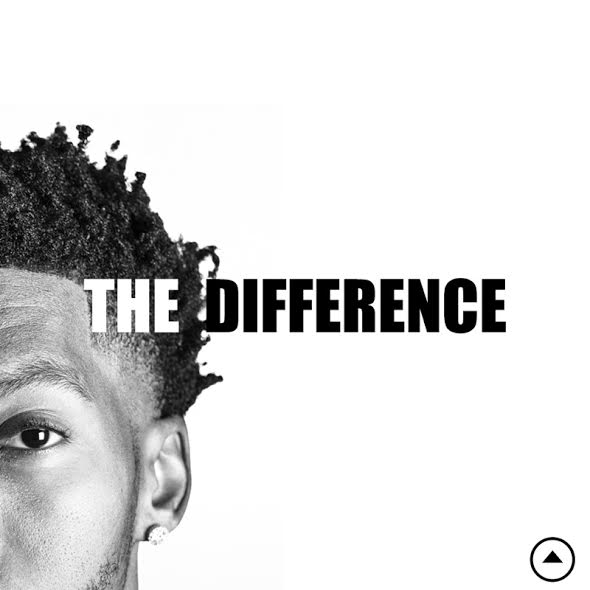 Top Floor Music Group’s own, Xavier, started the recording process for his new project “Bringing Back The Elephant” over two years ago. Xavier is a first generation Nigerian in America whose parents are from Lagos. Born in New Mexico, he moved to Cali at the age of 7. Xavier lived in a small town called Blythe, which has a population of 12,000 people, until he was 18. After he graduated, he relocated to enroll at Grossmont Community college before transferring to San Diego State University (where he met Derek Pope). 4 years later,I he dropped a record called “Orange Soda,” creating a buzz behind his former alias, X.O.

The record garnered support around the college campus, which led to a couple sold out shows at local clubs. Now, Xavier resides in Los Angeles, California.

The title of his new project plays on the theme of his African roots. Xavier envisioned his team (Top Floor Music Group) as a pack of lions, and in order to feed them, he has to provide food. They also need substance, therefore, by killing the “Elephant” and bringing it back, he can feed them for a lifetime. Hence, that is his mission in life, to feed his family, so the album title was parrallel to this idea. Xavier’s music is more of a “backpack” variety–because he may lack traditional singles. But, as a whole, he feels that this project is a solid offering of his musical capacities.

Top Floor Music Group has a a slew of releases that will hit the net before we embark upon a new year, & today the group’s leading emcee, Xavier steps up to be the first to drop off a few bars to kick things off. He collaborates with label mate Derek Pope for his new offering, The Difference, and makes all his inhibitions clear across the track.

I was never a popular kid, I used to want to be like everyone else, People always treated me like I was different. I used to think that was a bad thing, until now. -Xavier

Shoutout to this thing called Hip-Hop music. It allows people t become themselves gradually through sound.