Tota – Never Forget Who You Are 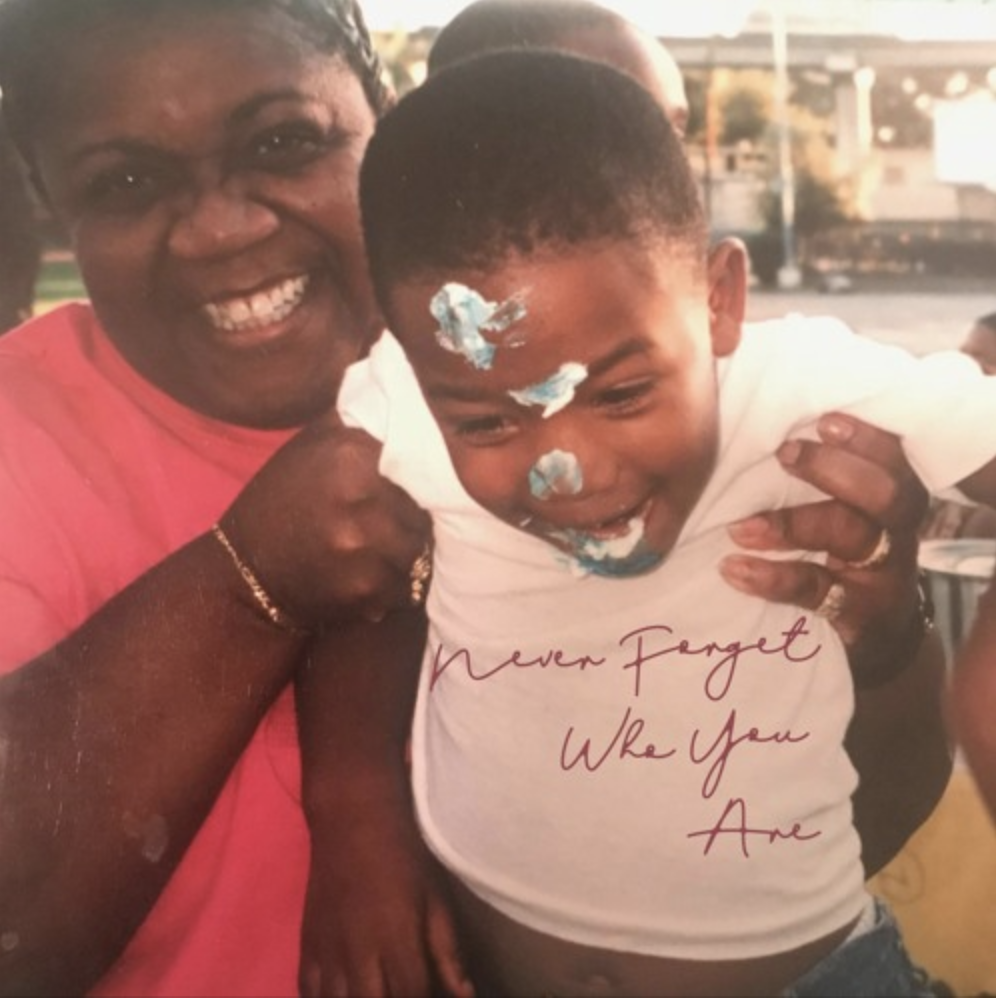 Never Forget Who You Are
Tota

Vallejo’s fiery Hip Hop up-comer “Tota” comes left from the expectation of a commercial output, and if it happened it didn’t come from planning, surely from good artistry!

With 23 tracks, the only thing more overwhelming than getting such a big body of work, is being a beginning listener of the artist. With short songs on the rise, Tota gives the listener shorter length tracks, but still very potent and strong messages throughout the album. The entire album

Tota’s “Never Forget Who You Are” album makes the listener tune in on topics that range from racial profiling, racism in America, overcoming obstacles, and black stereotypes.

Encountering the first song on the album “Nigga”, surely is pointing at how the systems causing black stereotypes and racial profiling, and how no matter how good you do its always a target on him for being black.

One of the reasons I love hip hop is the best of raps kind can clearly overcome hard objectives, and you hear in “Falling” his confidence from overcoming hardships is prevalent, as a listener I see “Falling” as him accepting whatever challenge that comes his way, hence saying he’s from College Park if he can make it there he can make it anywhere.

In the track “Melanin”, he reminds black people that they are great, and to be proud. When he says they turned Kings into Slaves, he empowers black men and women by saying black don’t crack, and reminds the black culture they were Kings and Queens in the Egyptian Times.

To be honest the entire project could be considered a guide overcoming struggle, each track he drops on the project could get highlights for depth in the messages, the way the project was laid out clearly had more than some thought put into it. In a space filled with musicians trying to make whats relevant, Tota seemingly spoke from the soul about issues you go through being a black man or women in America.

Im gonna mention one last song before I make you embark on the same journey with Tota, and give him a in depth listen. The last song I wanna mention is “Dedication”, this song highlights getting back what you put in. He talks about how reparations are needed in his community from all the injustices that are plaguing the black community. It also shows you his dedication as a black man spreading the right message to the people and never selling himself short.

Overall the album start to finish is win win. It surely doesn’t lack substance or a message. His lyrical ability is way above average, and his choice of words while wordsmithing is impressive to say the least. If you didn’t know who Tota is, this is a great find when are lacking music thats hot, new, and surprisingly unfound.