G Eazy performs as “The Joker” at Halloween Concert 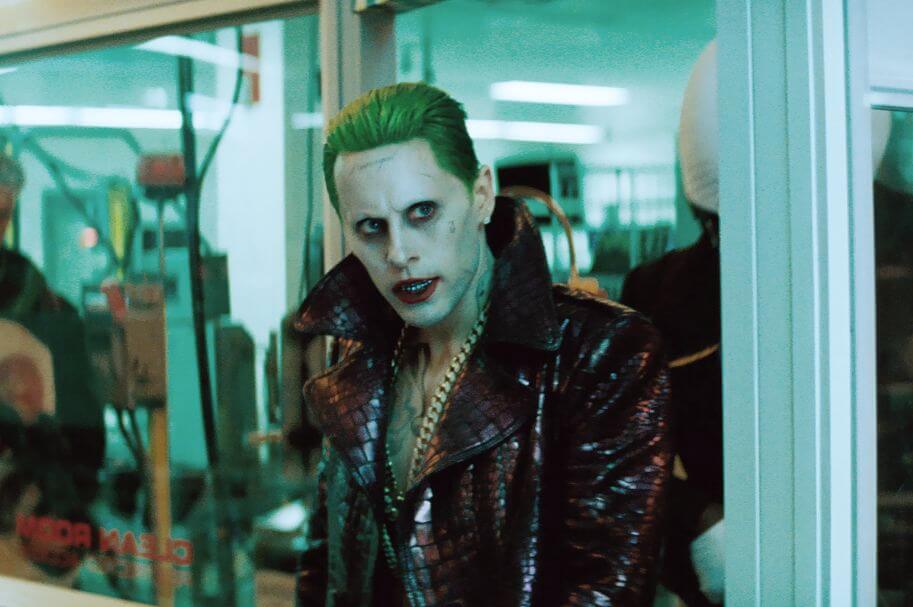 G-Eazy brought both the love and the hate to New Orleans’s Voodoo festival this Friday, with a wild, wide-ranging set that included a sweet onstage marriage proposaland a scathing, expletive-addled song about Republican presidential candidate Donald Trump.

Dressed in a Halloween-weekend Joker costume — complete with acid-green hair, gold grill, and melting white clown makeup that by the concert’s end was dripping from his sweaty face like Liquid Paper — the rapper was admittedly difficult to upstage. But in the evening’s feelgood moment, he happily surrendered the spotlight to his longtime manager, Matt Bauerschmidt (whom he first met while he was a student at Loyola University in New Orleans). Bauerschmidt dropped to one knee in front of an audience of thousands and proposed to his girlfriend, Jess — who said yes, while pyrotechnics exploded behind the happy couple.

But it wasn’t all warm fuzzies during G-Eazy’s Voodoo set. At another point in the night, he angrily spat the rhymes from his “F— Donald Trump” collaboration with YG and Macklemore, quite unsubtly rapping:

I got a question…

How’d he make it this far? How the f— did it begin?

This man’s not peaceful, racism’s evil

If truth be told, Donald is a terrorist

Reasons why the world’s got a problem with Americans

The f— is goin’ on? People just passed

A mass murder happened, you said thanks for the congrats

You tryna get your votes up, you don’t got class

Orlando was a tragedy, you react fast

And then made it ’bout you, to boost your campaign

It’s goin’ all bad if he wins this damn thing

Man America is f—ed if he’s next up

Take a day to undo what Obama fixed up

It’s Young Gerald so you know who said it

And Ivanka can get it, straight up

However, G-Eazy’s performance ended on a positive, party-hearty note, as New Orleans band the Soul Rebels joined him for a brassy, jazzy finale of his upbeat hit, “Me, Myself & I.” 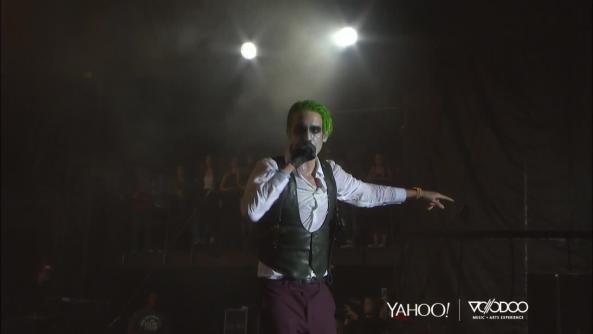