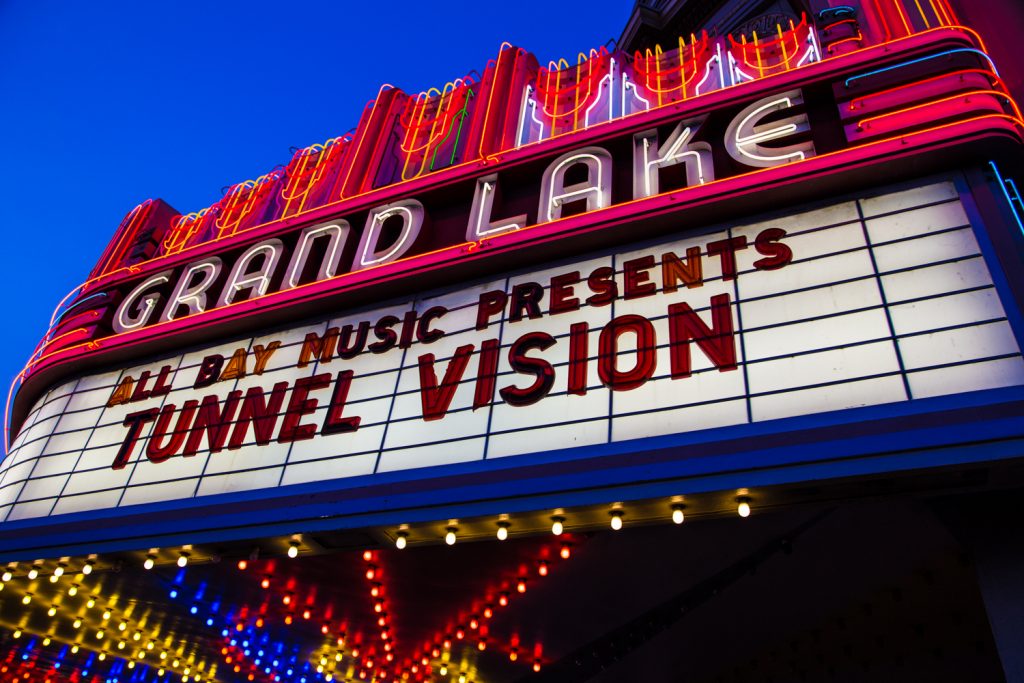 Tunnel Vision is a movie based on the life story of a local hip hop promoter. The story is about a show promoter who invested his money into an acquainted lawyer friends real estate ponzi scheme. The short movie is about a show promoter who cashes in his life savings into a real estate investment by turning his cash investment in with an array of money orders advised by his lawyer, which later he was convicted of a federal crime called “money structuring”.

The lead role is played by none other than rising Oakland rapper G Eazy, who plays a very dramatic role in the short film, displaying his versatility as a rapper and actor. G Eazy plays a hardcore promoter/gun runner in the film, and in the ending it shows the incarcerated end of Johnny Russo, who also in the industry is known as Antonio Servidio, owner of Family Productions. The film also stars Keak Da Sneak, DJ Paul, and David Labrava, who is famous for his role in Sons of Anarchy.

The short film is based on a true story, Antonio Servidio was convicted, and is about to serve his sentence starting this June 2016. Antonio did this film to educate people about money structuring, and wants everyone to know that having money orders in excess of $10k is a federal crime, and warrants the federal government to seize all your possessions on paper.

G Eazy was moved by his story, and felt like his story should be out there, and decided to take on this project while recording his album, and in between two major tours. The movie is available for pre-order on iTunes, make sure to go grab it for all you G Eazy fans out there, don’t miss the opportunity to own a piece of G Eazy’s legacy, his first debut acting gig.

The movie premiere was at none other than the historic Grand Lake Theatre in Oakland California. The premiere had popular guests ranging from David Labrava, Oakland Chapter of the Hells Angels, P-Lo from the HBK Gang, the infamous “Cannabus”, DJ Biggie B, Miami Rapper RonniePdaSoulja, and members of Oakland’s Dollar $ign Gang.

To see the trailer, behind the scenes footage, social media links, and exclusive photos from the different movie premieres log on to the official website at: www.tunnelvisionmovie.com