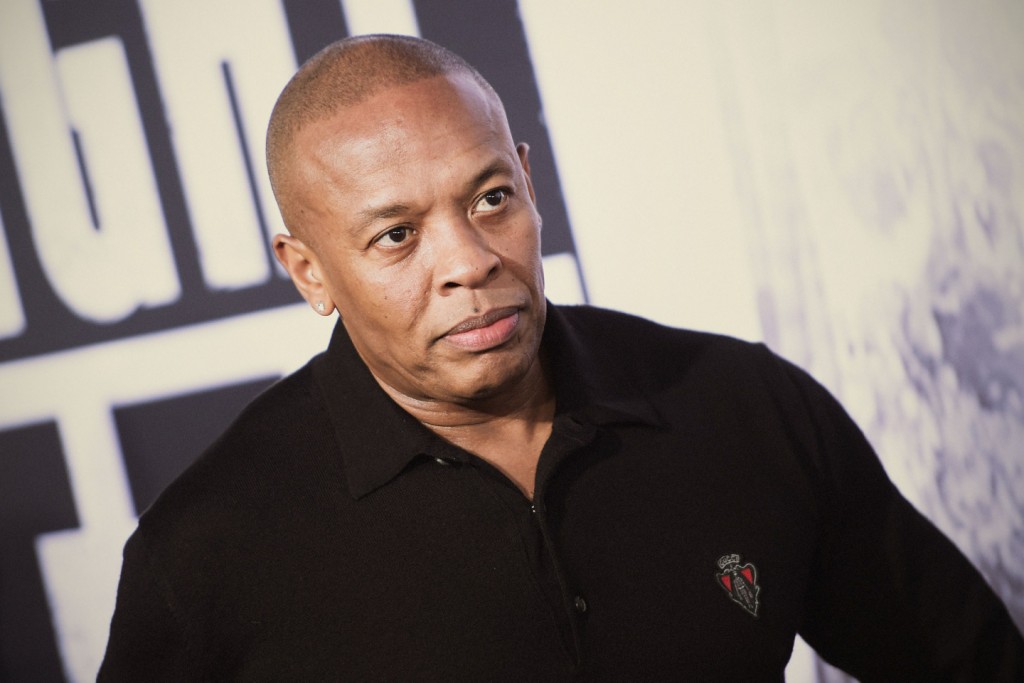 Shortly after Dr. Dre issued a public apology to the women he’s “hurt,” two of the women he allegedly assaulted, singer Michel’le and journalist Denise “Dee” Barnes, have responded to the musician’s apology.

According to Michel’le, who dated Dr. Dre for several years and has a son with the rapper/producer, the apology was not sincere. She also suggested that if Dr. Dre wants to apologize, he should do it individually and not publicly.

“I don’t really think it’s a sincere apology,” Michel’le said while speaking to BBC radio host Dotun Adebayo. “I didn’t ask for a public apology and I think if he is going to apologise he should do it individually. To just group us like we are nothing and nobody – I just don’t think it’s sincere. Treat us like we have names. He’s selling a movie. I just think its good PR at the moment.”

During a past interview with The Breakfast Club, which aired in March of this year, Michel’le revealed that she suffered five black eyes and a cracked rib at the hands of Dr. Dre. And during an interview with Vlad TV, which was also made public this year, the songstress recalled Dr. Dre shooting at her.

In response to Dr. Dre’s apology, journalist Dee Barnes penned a story for Gawker this week offering her thoughts on the musician’s statement. Barnes began her piece by stating, “Bravo, Andre. Humility is true self-knowledge.”

She also questioned whether or not the apology was “a PR move” orchestrated by Universal following the success of the N.W.A biopic, Straight Outta Compton. Barnes even addressed the possibility that the apology was “damage control by Apple,” a company that recently bought Beats Electronics for $3 billion.

“I understand people’s apprehension,” Dee Barnes wrote. “The stakes are high now and money talks, loud. Is this is a PR move by Universal, which released Straight Outta Compton? After all, the film just crossed the $100 million mark its second weekend in theaters. Is it damage control by Apple, which can no longer ignore that if you take the ‘Beats by Dre’ logo and remove the ‘S,’ you get a double entendre describing several woman he just apologized to? Is Dre himself really remorseful or just saving face? To me, the answers to these questions matter less than the fact that Dre stepped up and performed his social responsibility by finally taking accountability for his actions. Who cares why he apologized? The point is that he did.”

The release of Barnes’ response to Dr. Dre’s apology comes days after she penned another story for Gawker titled “Here’s What’s Missing From Straight Outta Compton: Me and the Other Women Dr. Dre Beat Up.”