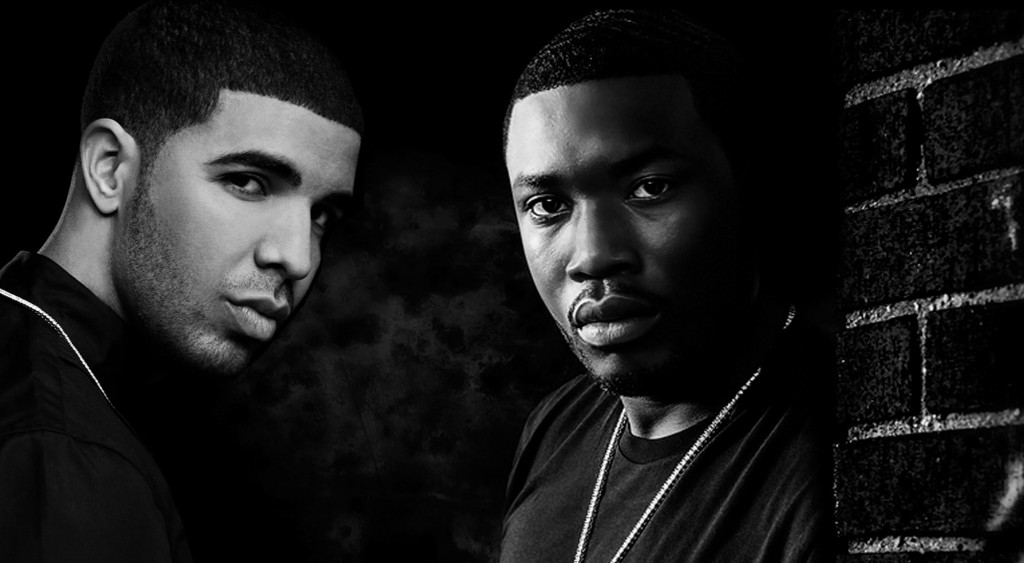 Meek Mill‘s beef with Drake has carried on long enough, let’s be honest. The rappers themselves aren’t even perpetuating it, social media is. So, it’s fitting that Meek took to social media to put an end to it. According to the following snapshot, Meek is no longer “entertaining” the beef with Drake, citing bigger goals and issues at hand. This could have something to do withAR-AB‘s diss track to Meek, which was in response to Meek screaming “f*ck you” on stage at a recent Pinkprint Tour stop. AR’s diss wasn’t about throwing subtle shots like Drake and Meek’s exchange, but instead was a violent retort, all but threatening a violent end to their riff. You can read Meek’s full message, which was posted int he form of an Instagram comment, below.

Meek Mill comes to his senses.. Posted and deleted this comment. Says he doesn’t have to prove himself. Good read. pic.twitter.com/8cEIb2DKxV

To boot, Meek has also removed the only diss he sent to Drake, “Wanna Know,” from Soundcloud.