9 Actors who come from Oakland California 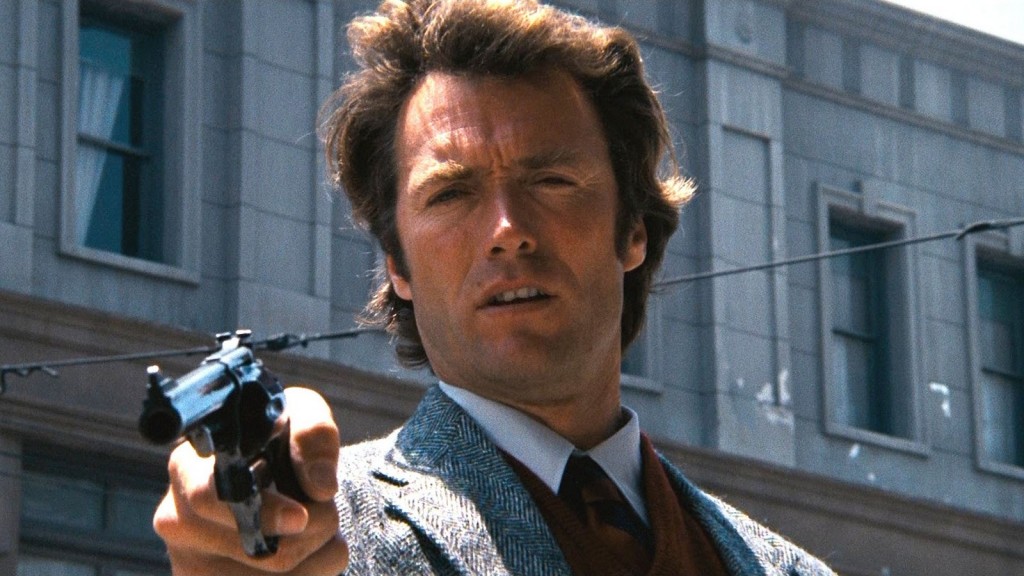 Oakland, not to be outdone by our neighbors to the west, has a longstanding history with Hollywood. Quite a few movies have been filmed here and we’ve had quite a few actors “make it” as well. Check out a few of our favorites.

Thomas Jeffrey Hanks has a talent that Oaklander’s and a large portion of the world love; and that is his ability to make us feel. He had us tearing up and maybe even giggling a little when he became hysterical after losing a volleyball in the movie Cast Away. He taught us to be ourselves no matter what when explaining to the president his need to urinate in the movie Forest Gump. For most millennials he made us hug our toys tighter at night giving us hope they were actually hugging us back once we’ve fallen asleep. Tom Hanks graduated from Skyline High School here in Oakland in 1974, and will always be an Oaklander!

She is born in Oakland, and can be remembered from her role being a teen realizing her dancing dreams becoming reality in the TV Series, Shake It Up. If that doesn’t ring any bells, you can find her being all fierce in Taylor Swift’s newest music video Bad Blood.

Mr. Eastwood is class of 1949 at Oakland Technical High School. Clint’s got Four Academy Awards and three Golden Globe Awards so it’s easy to see why we are very prideful of calling him an Oaklander. He also attended Piedmont High School until he rode his bike on the school’s sports field and tore up the wet turf. Once a badass, always a badass.

It’s not hard to see that he was a class clown, but this Oakland born comedian wasn’t into all that until after college. He worked at a drugstore and practiced his act with regular customers who encouraged him to jump into stand-up! You can catch him on Too $hort’s “I Ain’t Trippin” music video with an A’s hat on! One random fact is that he is one of 9 children.

Born in Oakland, Mahershala Ali played ball for St. Mary’s college back in the day. Nowadays you can catch him on the set of House of Cards or in the Hunger Games series.

6. Shemar Moore (Criminal Minds, The Young and the Restless, host of Soul Train)

If your eyes weren’t melting off your face watching Shemar Moore on the soap opera, The Young and The Restless, then you were probably too busy mopping your drool off the floor watching him on Criminal Minds. The former Soul Train host was born in Oakland who modeled his way through college.

I’m sure you are aware that Bruce Lee remains the greatest icon of martial arts cinema… duh! After dropping out of college, he moved to Oakland in 1964 and founded the second Jun Fan martial art studio in Oakland. Brandon Lee, son of Bruce was born in The Town.

8. Lyndsy Fonseca (Kick-Ass, Nikita, How I Met Your Mother)

Lyndsy won’t you come my waaay! Ok… now that we have that out of our system, this bombshell was born right here in The Town! You can catch her being “that girl” in Kick-Ass. She was even on Malcolm in The Middle and Phil of the Future… for the millennials out there.

Boom! Our guess is you just got schooled! Yes, Luke Skywalker, in all his glory was born right here in Oakland! Looking past his kissing scene with his sister, Princess Leia, and his hairstyle choices, rocking a bowl cut… we are proud to call him an Oaklander!