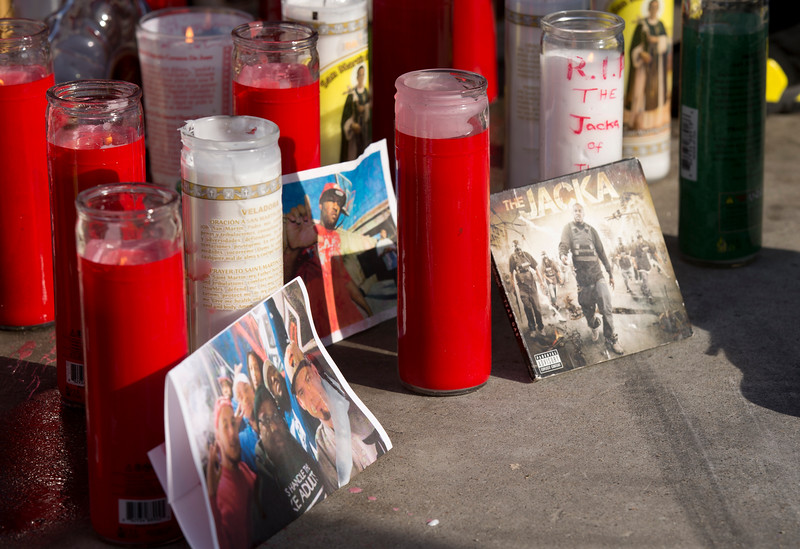 Dianna Theadora Kenny, a professor of psychology and music at the University of Sydney, examined the death of more than 13,000 musicians across all genres and concluded murder took the lives of more than 50 percent of hip-hop artist.
“Murder accounted for 6.0% of deaths across the sample, but was the cause of 51% of deaths in rap musicians and 51.5% of deaths for hip hop musicians, to date,” Kenny explained. “This could be due to these genres’ strong associations with drug-related crime and gang culture.”

The Notorious B.I.G. was killed in a drive-by shooting in L.A. on March 9, 1997.  Tupac Shakur was also murdered in a drive-by in Las Vegas in 1996 and Harlem’s legendary emcee Big L suffered the same fate from an unknown assailant in February 1999.

Kenny said during an interview with The Washington Post aspiring rappers and hip-hop artists should be careful.

“People who go into rap music or hip hop or punk, they’re in a much more occupational hazard profession compared to war. We don’t lose half our army in a battle,” Kenny said.