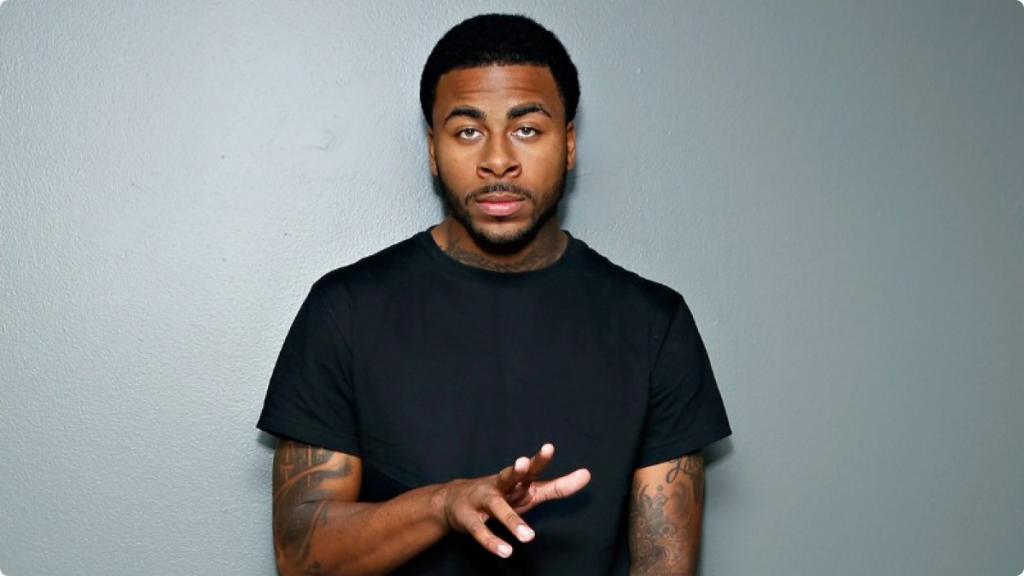 Two singles from the soundtrack to Furious 7 are being released Tuesday as Atlantic Records starts a rollout of seven tracks prior to the March 17 release of Furious 7: Original Motion Picture Soundtrack. Among the eight new recordings and two previously unreleased remixes are two tracks from Wiz Khalifa, whose “We Own It” with 2 Chainz was the anthem of Fast & Furious 6.

“Ride Out,” from Kid Ink, Y.G., Wale, Tyga and Rich Homie Quan, and Khalifa and Iggy Azalea’s “Go Hard or Go Home” are being released Feb. 17 as “instant grats” on iTunes for anyone who preorders the soundtrack. Videos for the two songs were released over the weekend, with “Ride Out” premiering on MTV Jams. “Go Hard or Go Home” is the first video released via Warner Music Group’s “Snapchat Discover” service.

‘Furious 7′: New 3-Minute Trailer Emphasizes Paul Walker, “Family” (Video)
The rollout of singles continues Feb. 24 with T.I. and Young Thug’s “Off Set” and Sevyn Streeter’s “How Bad Do You Want It (Oh Yeah).” Prince Royce’s “My Angel” and “Payback” by Juicy J, Sage the Gemini, Future and Kevin Gates will debut March 3. All of the singles will be accompanied by videos made in association with Dodge.

“This franchise has a record for rolling out records, but instead of one new song we saw an opportunity to do five, six, seven new ones with real videos in front of the movie,” says Kevin Weaver, Atlantic Records’ president of film & TV. “There’s a wealth of new music that plays a significant role in the film.”

A second single from Khalifa, “See You Again” (featuring Charlie Puth), will be released March 10, premiering on Clear Channel radio stations on March 9. The single will be worked simultaneously at pop and rhythmic crossover radio stations and, once the film opens on April 3, Atlantic will be aggressively working the track at multiple formats.

“We’ll let ‘See You Again’ percolate without a hard press on it and allow the opening of the film” to determine future promotional efforts, says Weaver, who A&R’ed and produced the soundtrack with Mike Caren, Warner Music Group president of Worldwide A&R. “We’re expecting a massive opening weekend that will have an impact at radio.”

Currently Atlantic is working “Ride Out” at urban and crossover rhythm radio stations, positioning it as the anthem of the new edition of the Fast and Furious franchise.