Bobbi Kristina Brown Incident Under Criminal Investigation, According to Lawyers 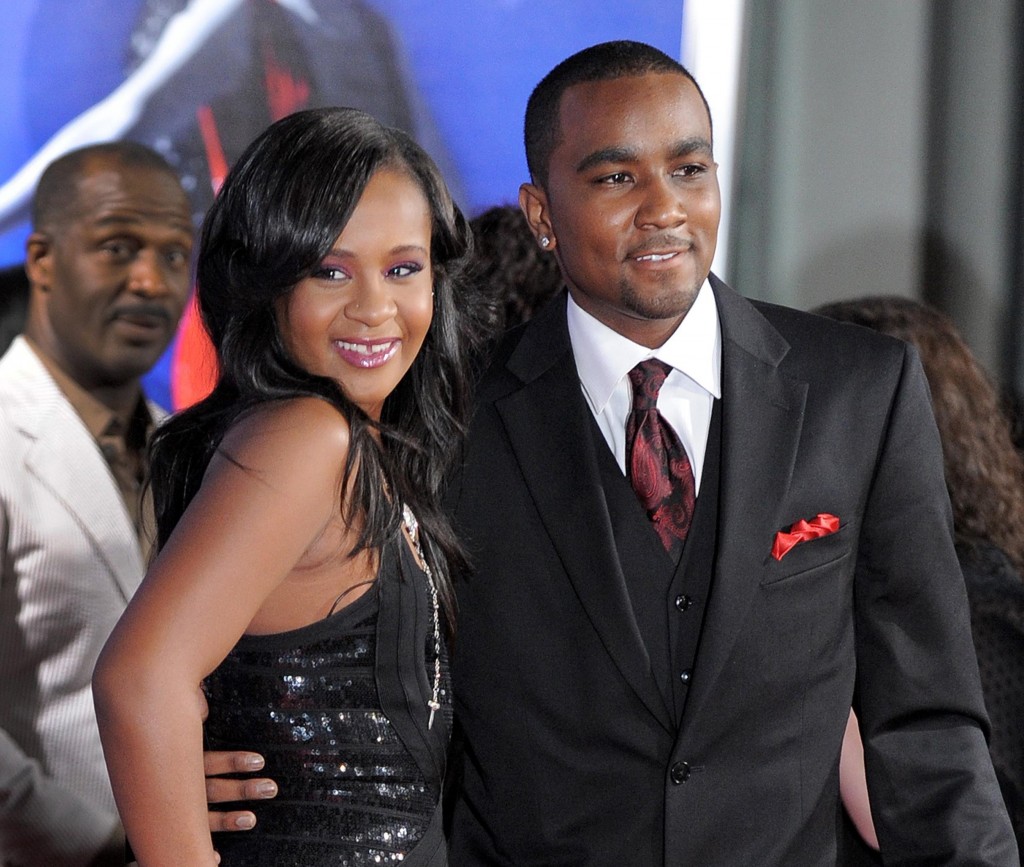 “We support the candlelight vigil for Bobbi Kristina. The Brown family is amazed by the love and support from all that attended,” Bobby Brown’s lawyer, Christopher Brown, said in a statement to ET.

“However the false reports that continue to appear in print and on the internet are egregious, false and will be dealt with at an appropriate time,” Christopher went on. “The desire to be ‘first’ has clouded the judgment of many reporters as they forgo accuracy. This is a criminal investigation and the integrity of that process requires silence.”

This comes after several reports alleged that Bobby Brown was waiting for the anniversary of Whitney Houston’s own tragic death to take his 21-year-old daughter off life-support. However in debunking those reports, Charlie Brown did claim that there’s an ongoing criminal investigation. Earlier this week, a source reportedly told CNN that police are concerned about unexplained injuries to Bobbi Kristina and have their eye on her unofficially adopted brother Nick Gordon.

Nick, 25, and Bobbi Kristina (who never legally married, contrary to early reports) were reportedly having trouble in their relationship leading up to the hospitalization.

Nick has a complicated past with the Houston and Brown families. After making frequent and conflicting posts to social media and press statements about whether they were engaged, in January 2014, Bobbi Kristina and Nick declared that they had tied the knot. Reps for the couple confirmed at the time that they had gotten married, but sources now tell ET that the family later learned that claim was untrue.

In addition, ET has confirmed that the couple was not legally married in the state of Georgia, where the couple reside and where Nick and a friend discovered Bobbi Kristina unconscious and unresponsive in her bathtub on Jan. 31.

Nick was taken in by Whitney Houston when he was 12-years-old after his biological mom declared that she could no longer care for him. Although Houston never legally adopted Nick, she raised him like a son and he grew up alongside Bobbi Kristina, essentially as siblings.

In 2012, Nick was charged with reckless driving and accused of DUI last summer. Bobbi Kristina’s aunt Pat Houston has a protective order keeping him away from her immediate family.

While hundreds of supporters turned out for a vigil in Riverdale, Ga., on Monday night for Bobbi Kristina, her family remains optimistic about her condition.