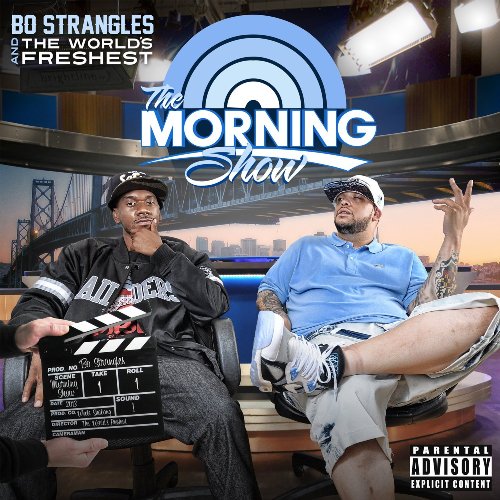 Oakland Rapper Bo Strangles has been putting a lot of focus on his career, working on a new mixtape with DJ Fresh, as stated on his instagram (see below)

Those who don’t know, Bo Strangles debuted his first music video “She know I get high” featuring The Jacka. He featured the song on his debut project “The First Prescription”. That project was the start for the new mob infused rapper, who has been well known in the Bay Area. Shortly after the collaboration, the two artists seemed to have joined forces, and lots of other collaborations have taken place. In addition to doing his own DJ Fresh Mixtape, he is also featured on The Jacka’s recent DJ Fresh Mixtape titled “Boomin System”, you can listen to it below!