They Call Him: Amari “Fresh” Jones 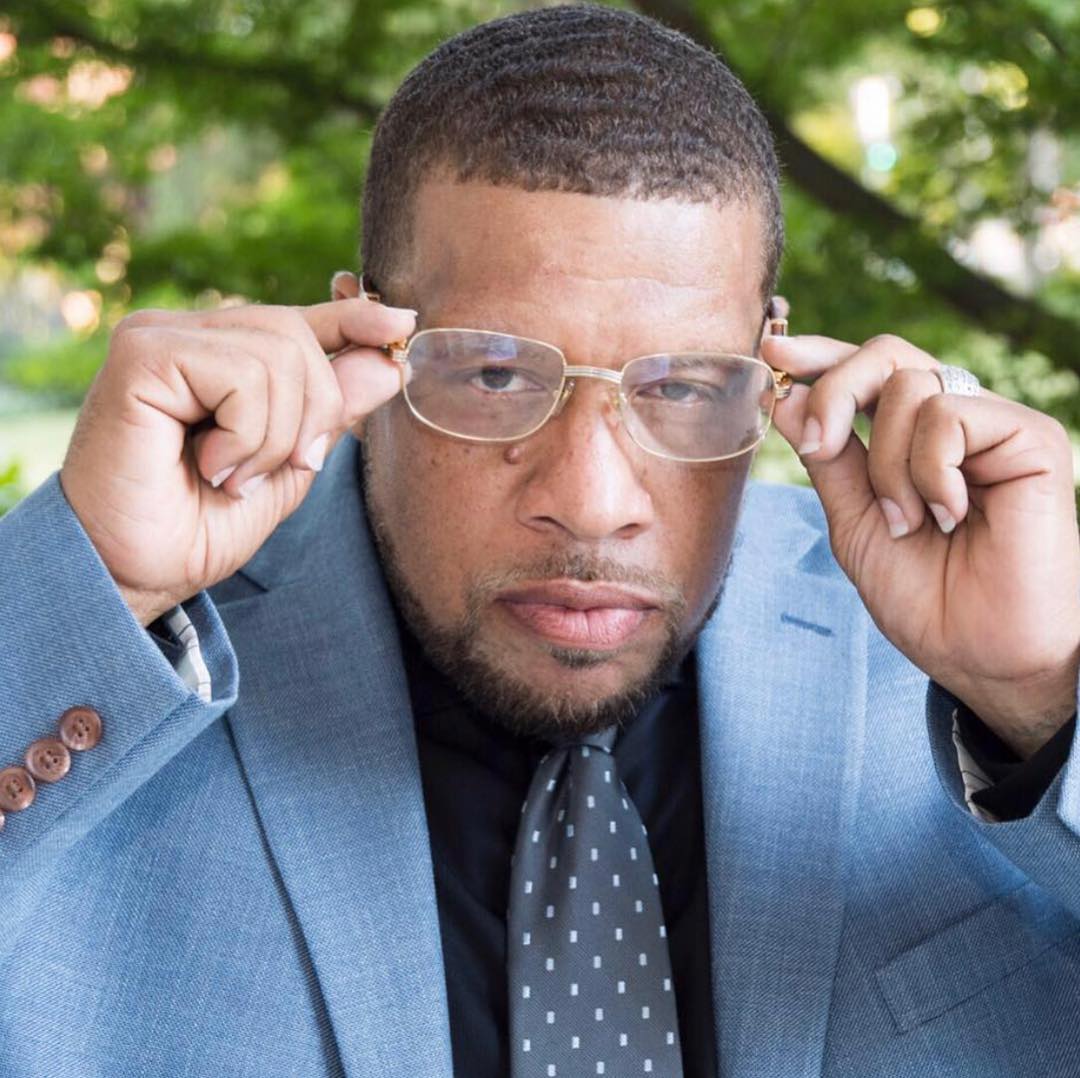 I’ve been following boxing all my life. As, a matter of fact being a product of East Oakland, coming from the bottom, all I know how to do, is fight.

So, when I tell you Amari “FRESH” Jones got hands, you gotta at least consider my analysis. If you can’t take my word for it, then check the scoreboard.

Coming out of the Bay Area, Amari Jones has ran through the United States amateur boxing national tournaments, leaving an impressive array of accolades behind him, ranked as high as number one (1) 152 lbs. in the country,and two (2) time member of team USA.

Coached by his father-like mentor, Cordell Pearson, he’s trained consistently and strategically hard, since as early as 10 years old. Through that vision, Amari Jones has trained with the likes of Virgil Hunter and has sparred and trained under Devin and Bill Haney.

At 154 lbs, he’s tall and lithe. He has a strong jab, that pops like a rifle. Smart, he knows when to bang and when not to. I watched him first hand, in Virgil Hunter’s prestigious gym in Hayward, California. While I was interviewing Devin Haney, he was behind the scenes putting in that work! Former light middleweight champion, Julian “J-Rock Williams”, was in attendance as well.

That said, I’ll step back the same way I came,