Charles Kente Williams, affectionally known to the world as Keak Da Sneak: “The King of the Super Duper Hyphy-Hyphy.” For decades he’s brought the world that raspy, energetic “Hyphy” tone. He was born in Brewton, Alabama and at an early age, moved to Oakland, CA. He started performing while attending Allendale Elementary School and got active in talent shows, at Oakland’s Bret Harte Junior High. It was there he met Ramone Curtis aka Ager-man.

Subsequently, Keak and Agerman formed “Dual Committee ,” when Keak was 15 years old. The duo’s first performances were “Murder Man” and “Stompin in My Steel Toes” on C-BO’s 1994 EP, “The Autopsy”. By the end of their junior year in high school, they added rapper, B.A. aka Lamore Jacks, to form the group 3X Krazy. This “Flowmatic” collab raised eyebrows and the bar for West Coast Hip Hop.

Their first EP, “Sick-O”, was released independently on August 5th, 1995. In 1996, they signed to Virgin Records; releasing the album, “Stackin’ Chips,” on March 8th, 1997. With help from the single; “Keep It on the Real,” the album received national attention. This album and movement was under the guidance of the PM (Paraphenelia to the Mob) cadre. Associated acts like Luniz, Dru-Down, Cydal, Richie Rich, Swoop G, and others, created a sound and energy coveted by fans of all hues.

Keak Da Sneak, later struck out as a solo artist with Sacramento-based Moe Doe Records. It was at this point that radios began a Keak Da Sneak frenzy, especially the San Francisco hip-hop station KMEL. However, it was the hit, “Tell Me When To Go!” featuring, E40 and “Super Hyphy”, that gave him a real dose of national fame. Keak Da Sneak was offered over several Major Record Label deals from Universal, Atlantic Records, to Warner Brothers. Keak turned down all offers, releasing album after album, independently.

In 2017, the beloved Keak Da Sneak was shot, which paralyzed him. Family, fans and the Hip Hop community were devastated after this tragedy, especially after losing The Jacka in 2015. Shortly after being shot, he was unjustly arrested for a weapons charge and the hip hop community rallied to his defense. To no avail, Keak was sentenced to 16 months in prison, while being confined to a wheel chair. Some Legal Experts have advised; they could have easily afforded Keak the option of house arrest. In September 2019, he was released.

Despite his setbacks, Keak refuses to let his current situation keep him down. His wife, Dee, who is an Founder/ Co-Owner/Designer of “The Honey Throne Herbal Steam Bar” and Founder at “ShePire,” has been there supporting him along the way.

Watching him persevere is truly inspirational and amazing witnessing him still performing at shows and recording music; seemingly effortlessly. The footage of his journey to recovery is displayed on IG for the World to see. He even showed up and showed out during a performance with G-Eazy at “Rolling Loud;” Shown Below:

Through it all fans all over still love “King Keak” and flock to see him perform. He is still in the game strong and will forever be a Bay Area Hip Hop Legend. 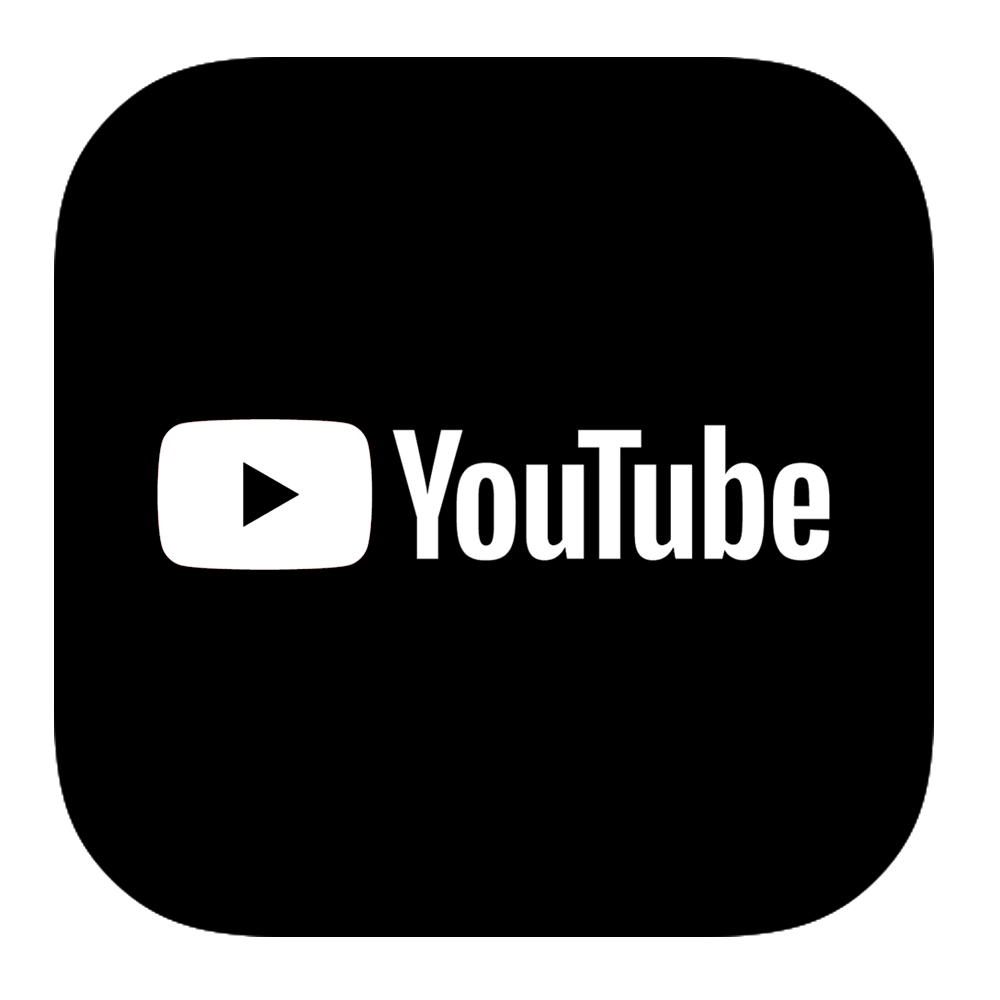 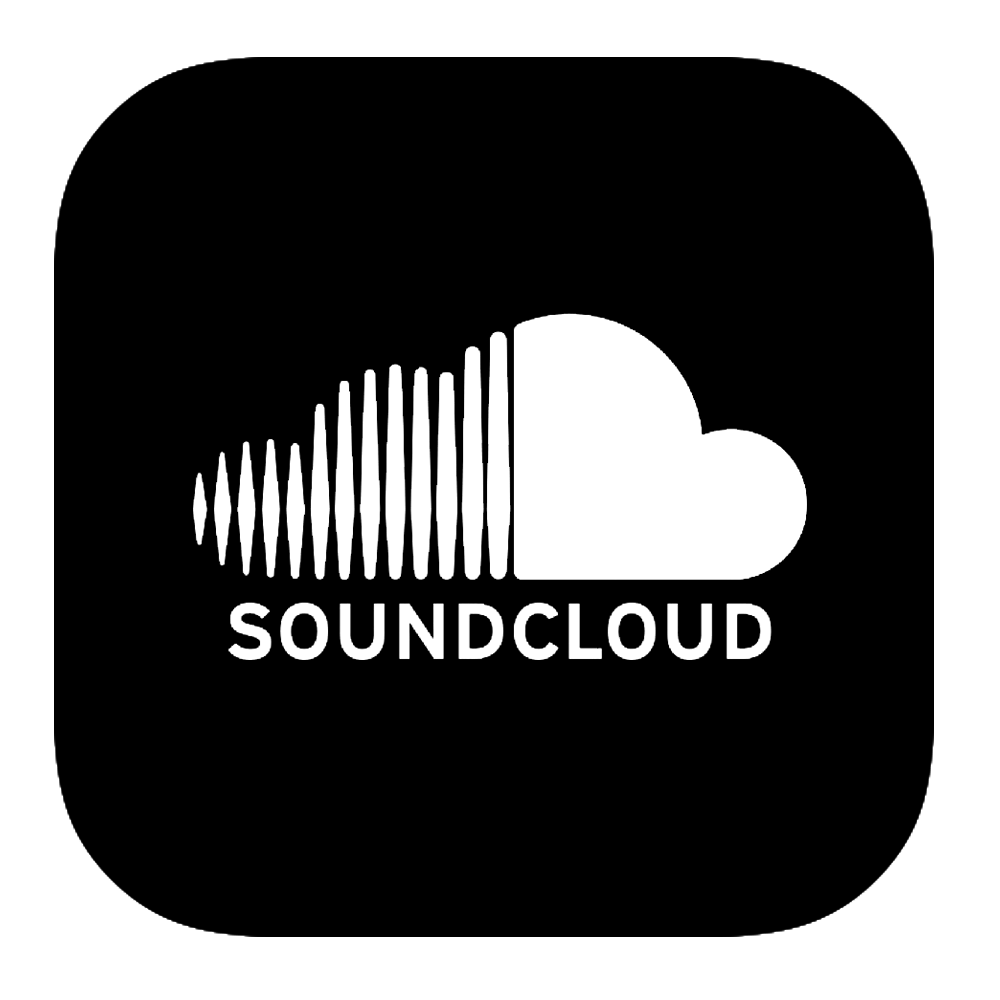 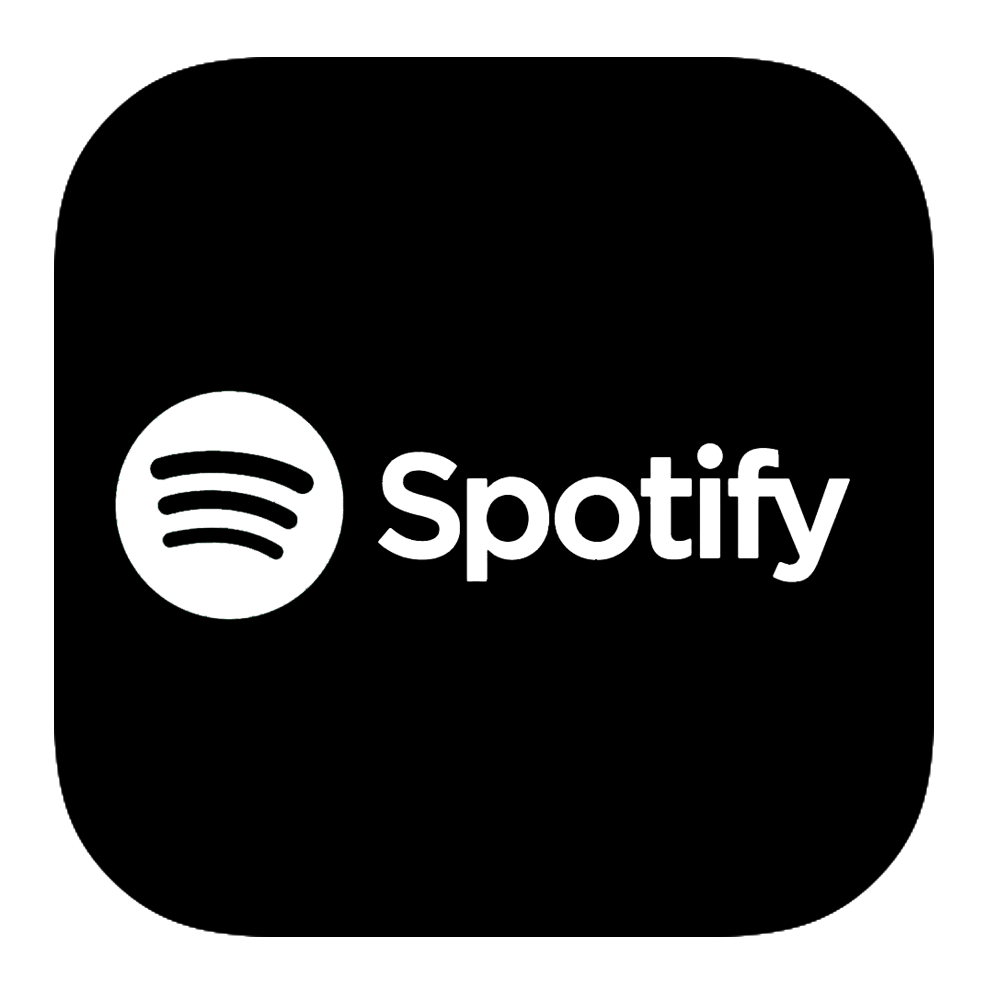 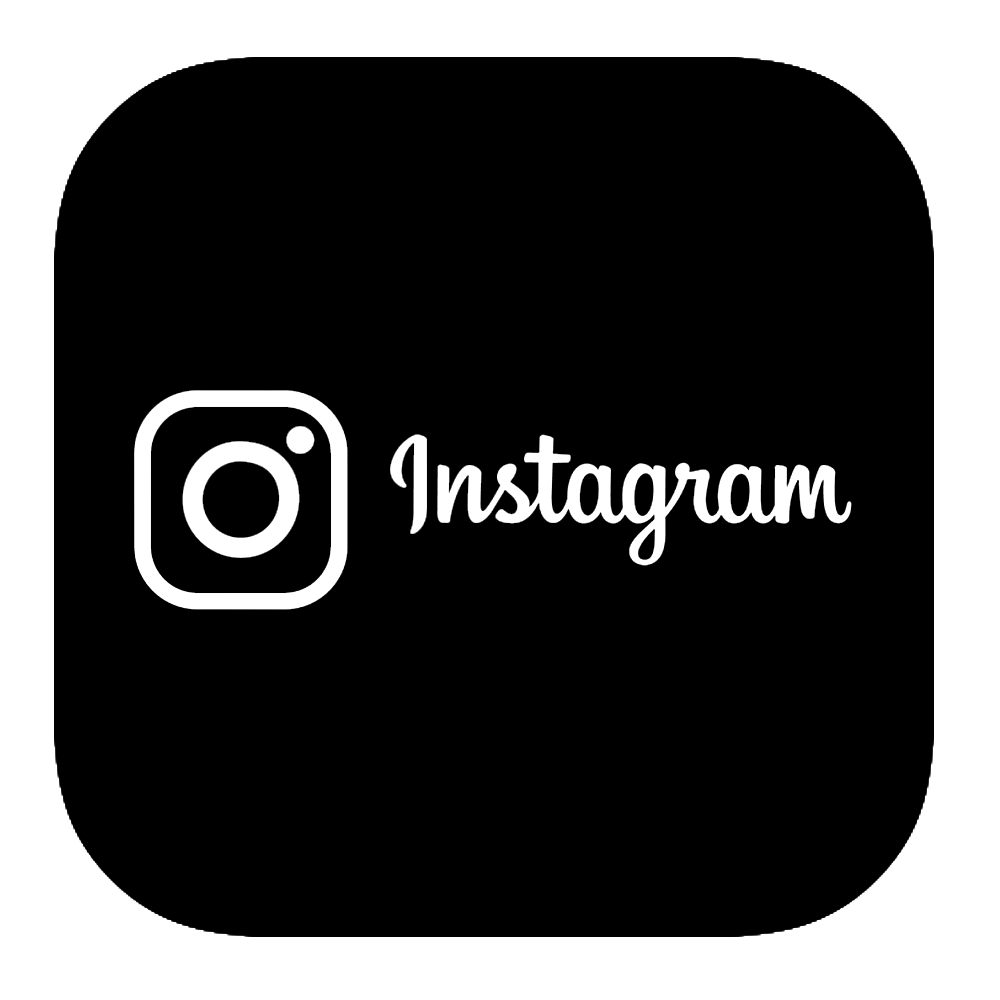 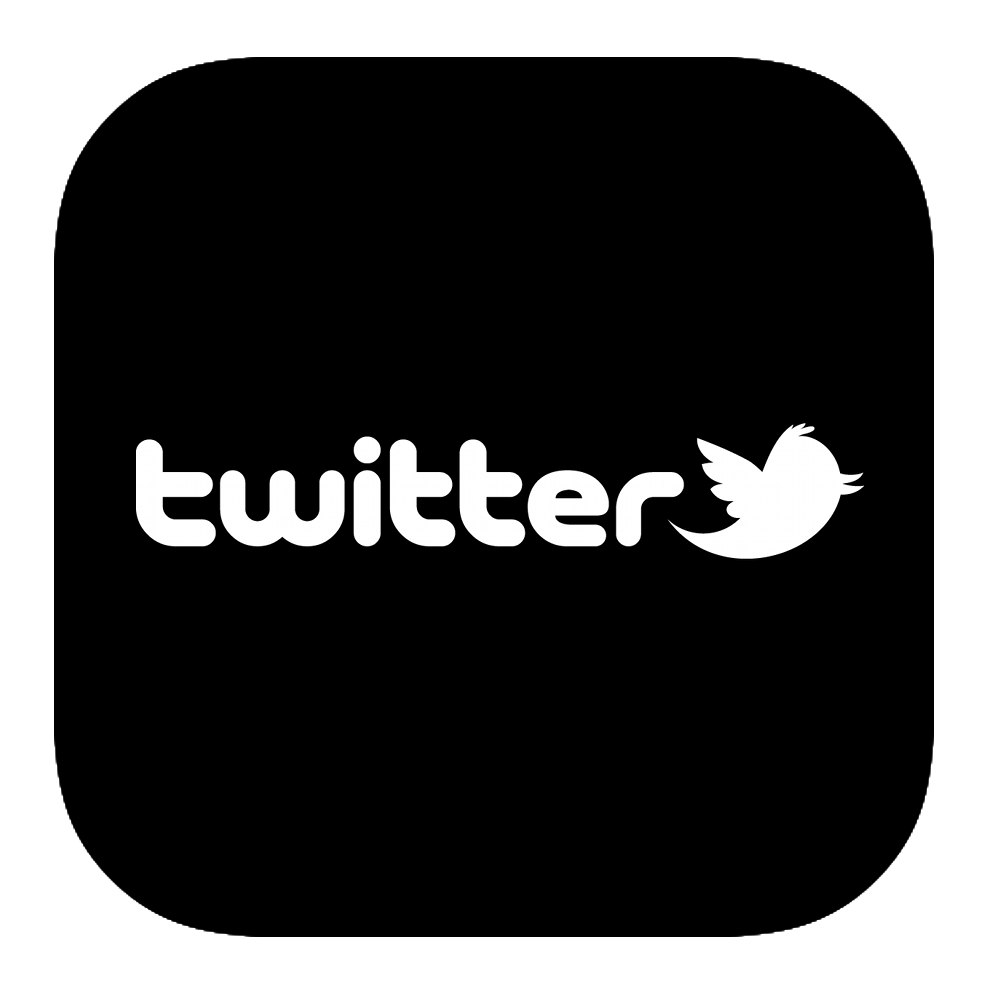 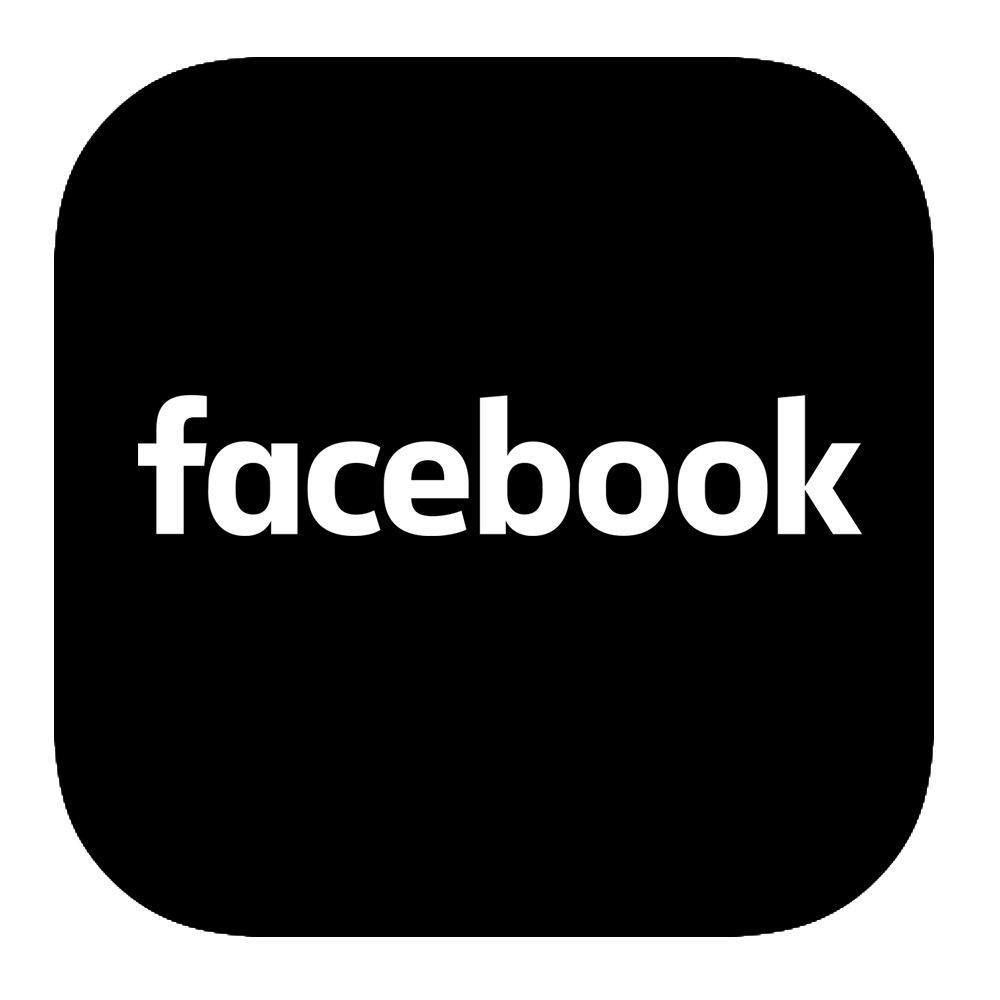